I was wondering which Anti-Virus software you consider the best? Previously I was just using MSE, but a while ago I read its detection of unknown viruses based on the virus' behaviour was not that good. Which is why I switched to AVG and later on to Avira. Any other - better - ideas?

I haven't used any antivirus software for many years now, it's more about being cautious than trusting some snake oil software. This is what I would do:
* Trash your AV
* Deactivate your firewall (you most likely have NAT on your router anyway).
* Check your autostart entries every now and then from a boot disc. Autostart is the most sensitive spot of every malware, every malware needs to start with the system, yet it is just a fragile registry entry...
* Use GMER (http://www.gmer.net/) every now and then when your spider sense is tingling. Srsly, you can't fool GMER, it scans from the deepest possible point in your system, at ring0 and is impossible to fool, there is nothing deeper than ring0 on a usual PC where malware can hide stuff from. GMER is digitaly signed and checks itself at startup. I always wondered why other AV vendors don't do it like GMER, it can detect all rootkits. But when an AV can detect everything, who will pay 30$ a year for signature updates...
* Scan your traffic while your PC is idle and see if you find something suspicious (You should do that using a transparent proxy, but I haven't heard of rootkits filtering traffic lower than WinPCap drivers, so Wireshark will do)
* Most important: Try to step out of your consumer role, think about how malware works, the core functions of malware all work the same and are very fragile.

I've been using bitdefender for a few years now. Haven't had any issues yet

It makes no sense whatsoever.

But it came with the isp.

intel antivirus? is it McAfee? I'm sorry, but I couldn't resist

3rd party antivirus software does little to protect you. If anything, due to how AV works it's only really providing an extra attack surface. Best to stick with MSE/Defender

Not my words, those from a former Firefox dev and Chrome's security chief. 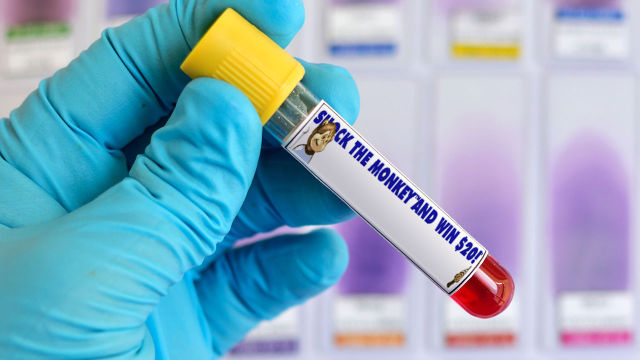 Update your software and OS regularly instead, practice skeptical computing.

No antivirus would surely sink my pirates ship down to the bottom of the sea.

I have a lot of booty on my ship.

And I cannot afford to have my booty lost.

It took to long, after many battles with download speeds, to acquire what I acquired.

Just MS Defender. I run uBlock Origin on Firefox and I use a lot of common sense. From time to time I'll run a check with free version of Malwarebytes or Spybot but other than that I don't need a payed third party antivirus software running in the background.

Thanks for the input guys.

@ivailo thanks for the link to GMER, didn't know that

@CaptainChaos - yeah I read that a while ago, quite interesting.

Sophos Home is free. I dont think I really need to say more about Sophos do I?

That said anti-virus and anti-malware are antiquated technologies these days. We're completely getting rid of any type of signature based anti-malware/virus at work this month and replacing it with behavior/baseline based software.

Used to use lavasoft. Windows restore after that wasn't enough. Then I just restore from backups cause it was out of control.

And as of two years ago chmod/chown

Chown -R us /base

But really, lavasoft and use common sense. I've had one virus in 16 years and that was from kazaa so it's kinda expected.

One of Russia's most successful cybercrime hunters is arrested, as is a senior FSB staffer, in treason probe.

Kind of feel the same way

Haven't used an AV software in years because of one simple trick which changed my life! Follow these steps to learn how to stay protected from viruses your whole life!

First, you grab a condom. Unlubricated is best. If it's lubed, then the viruses will just slip right by unnoticed. You don't want that. Next, place it on your M-RJ45 cable. Lastly, place the ethernet cable with the condom into the F-RJ45 jack.

That's it! That's how you stay secure from viruses! If you're confused by the instructions, here is a picture showing you what to do. 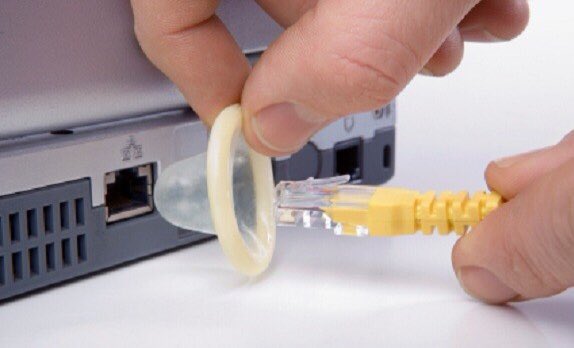 In all seriousness, I actually haven't used an AV program in years, on all of my computers. Just don't install programs from TPB or anything similar, and always think twice before installing anything which looks slightly shady.

The best Antivirus for your windows is the Windows Defender it is Microsoft Antivirus and also its free. If you have windows 10 or 8 then you will get by default otherwise, you can download from Microsoft sites. I'm also using this software still it's working perfectly for me.

I'm still a little torn between just Windows Defender (which is apparently terrible at recognising new threats) and Avira, which I used before and which worked fine. Using one's brain might be a good method to begin with - aka brain.exe - but there a numerous ways to infect a machine without the users direct interaction.
That being said, flash isn't installed on this system, I use UBlock and NoScript and I'm on the verge of offloading my browsing into a virtual machine

Oh, and all software/games is either paid for, or free - I'm not doing any cracking.

@Yockanookany anything behaviour based would be nice