Will connecting a 2 slot m.2 pcie card to a pcie extender work?

Here would be a x4 PCI-e to M.2 adapter, which is probably what you'd want I guess, but If you haven't bought the drive already, don't bother buying M.2 if your motherboard doesn't have a slot

the one you have there would only support sata speeds anyways, connector Is x2 I guess
"Two M.2 B-Key onboard sockets that support SATA III transfer speeds up to 6Gbps"

Oh I see, well i wanted to get my hands on 2 samsung 950 ssd and my mobos only choice is through pcie and my sli 970s take up alot of space.. but it seems my only option would be to buy 1.. and my only problem with that is capacity, the most they have is 512gb. I mean i could wait for a 1tb m.2 with similar speeds.

EDIT: I coullld get another mobo but the most my cpu supports is up z97 and the only mobo with two m.2 ports is some Asrock one just I dont really like its color scheme and i would need to paint the board which is risky..

They would be completely bottle necked as they need
"PCI-Express 3.0 x4"
Each, while that adapter is only 3.0 x2

In any case you'd want the 5930K minimum as it gives you 40 PCI-e lanes which would be enough for everything to run well.

even if you upgrade your motherboard that platform simply doesn't have the bandwidth I would think to fully support everything, also, gotta reject aesthetics man

and it looks like even if you had that board you'd be bottlenecked as Z97 only adds 1 x2 M.2 slot to the platform at most? at least going off of this 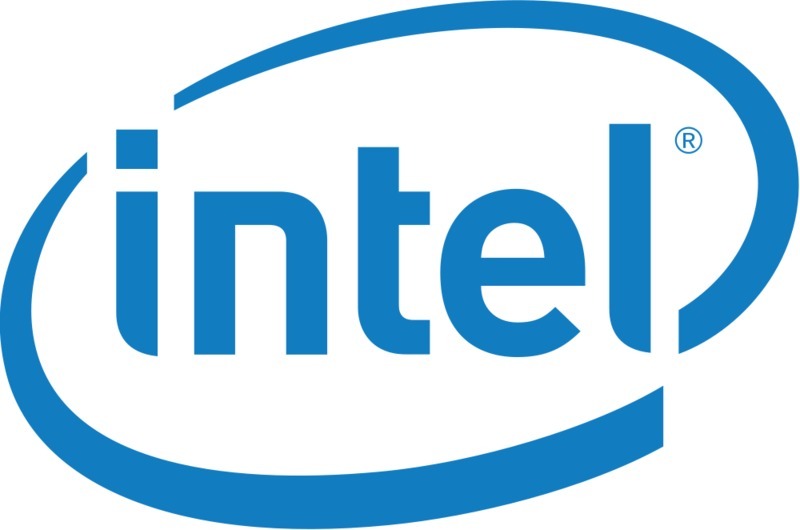 With the release of the first Skylake-S CPUs, Intel has also launched the new Z170 chipset. Unlike previous launches where Intel releases all the new chipsets and CPUs at the same time, this time only the top chipset and unlocked (K-series) CPUs will ...

PCI-e SSDs in general aren't worth it, as you'd get way more standard SSD storage for the money.

but like what is your workload that you'd need 2 of them? especially with mid range GPUs and a haswell CPU?

and I seriously hope you have a 4k display for those 2 970s.

So i guess im out of luck.. well thank you for your time.

PS: My monitor is quad hd at 144hz. 4k is still to much for them to have the consistent performance i want.

sure, but like if you had a 4k display like the wasabi mango, you'd have 4k 40" for desktop use, and then you'd have 1080p 120hz for gaming, pretty solid offering overall.

but otherwise you could just save up for a new PC this summer when all the new GPUs drop, and go X99