Wikileaks Store Claims Coinbase Has Shut Down Its Bitcoin Account

Wikileaks Store Claims Coinbase Has Shut Down Its Bitcoin Account

The takedown is reportedly motivated by U.S. regulations. 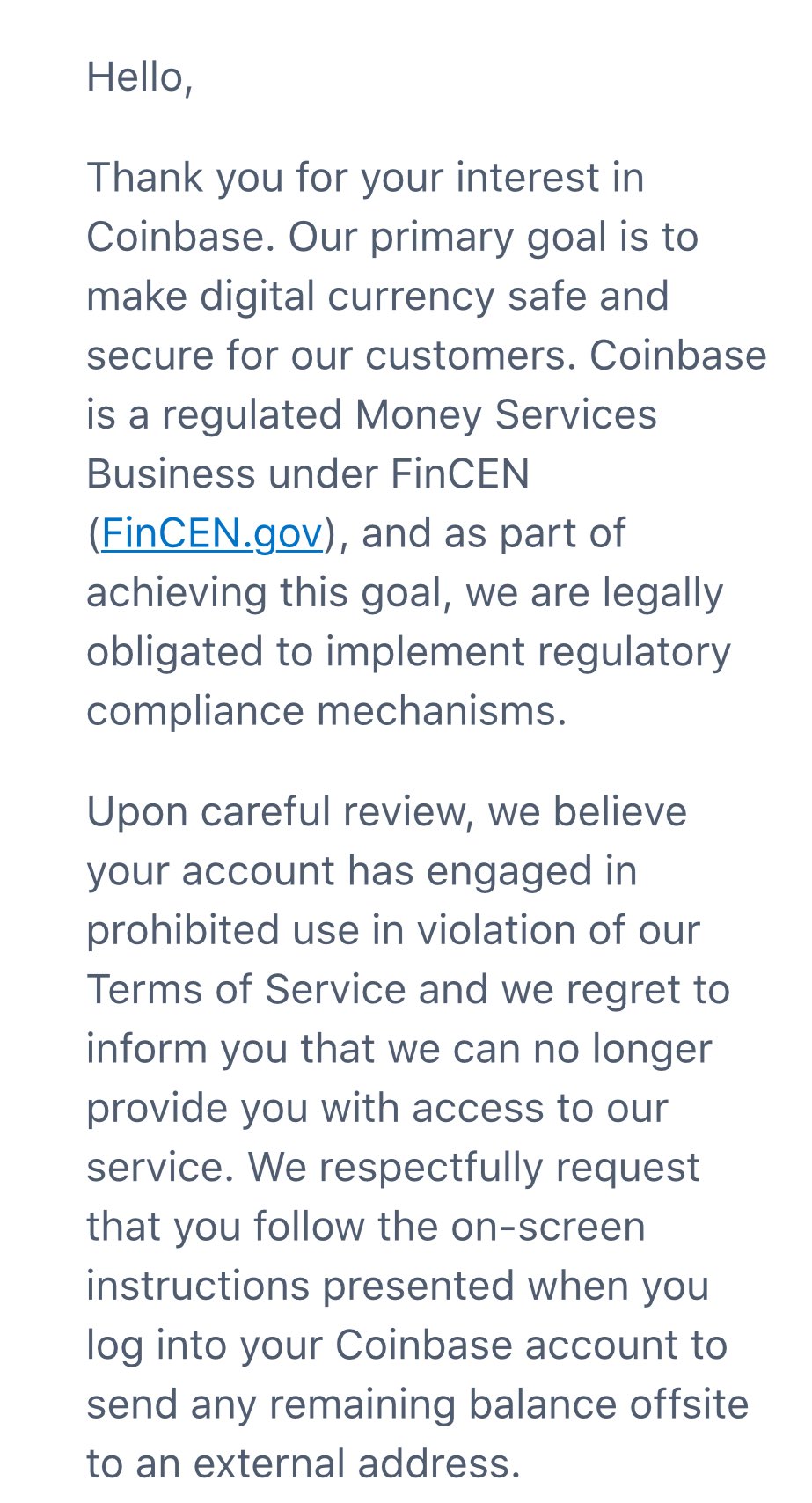 ANNOUNCE: Coinbase has blocked the official @WikiLeaks shop from its platform without notice or explanation. You can continue to donate #Bitcoin to WikiLeaks at https://t.co/lvhoyhlqUa. #Coinbase #DefendWL #Cryptocurrency #Ethereum #BitcoinCash #ReconnectJulian 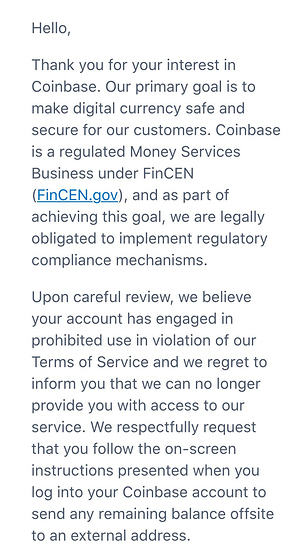 WikiLeaks will call for a global blockade of Coinbase next week as an unfit member of the crypto community. Coinbase, a large Californian Bitcoin processor, responding to a concealed influence, has blocked the entirely harmless @WikiLeaksShop in a decision approved by management. https://t.co/PAldF8b12P
2 Likes
MazeFrame April 22, 2018, 11:19pm #2

I think it is going downhill for the first one.

Why are wikileaks using coinbase and not their own wallet?

I’d have thought this would be obvious - don’t use third party hosted wallets if you’re on the grey side of the law.

Probably a temporary account that they transfer to when they want to convert BTC to fiat.

Well, I think thats shop account as its saying, and would think that account having whatever the shop needs to operate, and the rest are relocated probably to several different places