Why the next "Pro" consoles need DP and DSC over USB-C: 48fps modes

Insomniac Games pulled quite a interesting move for those that can output 120hz to their display from a PS5. Recently for Ratchet and Clank: Rift Apart, they enabled a “Fidelity” (no FX, no FSR. In fact Insomniac already beat Intel with a better proprietary XeSS implementation than what Intel is currently working on.) 40fps mode for 120hz displays. 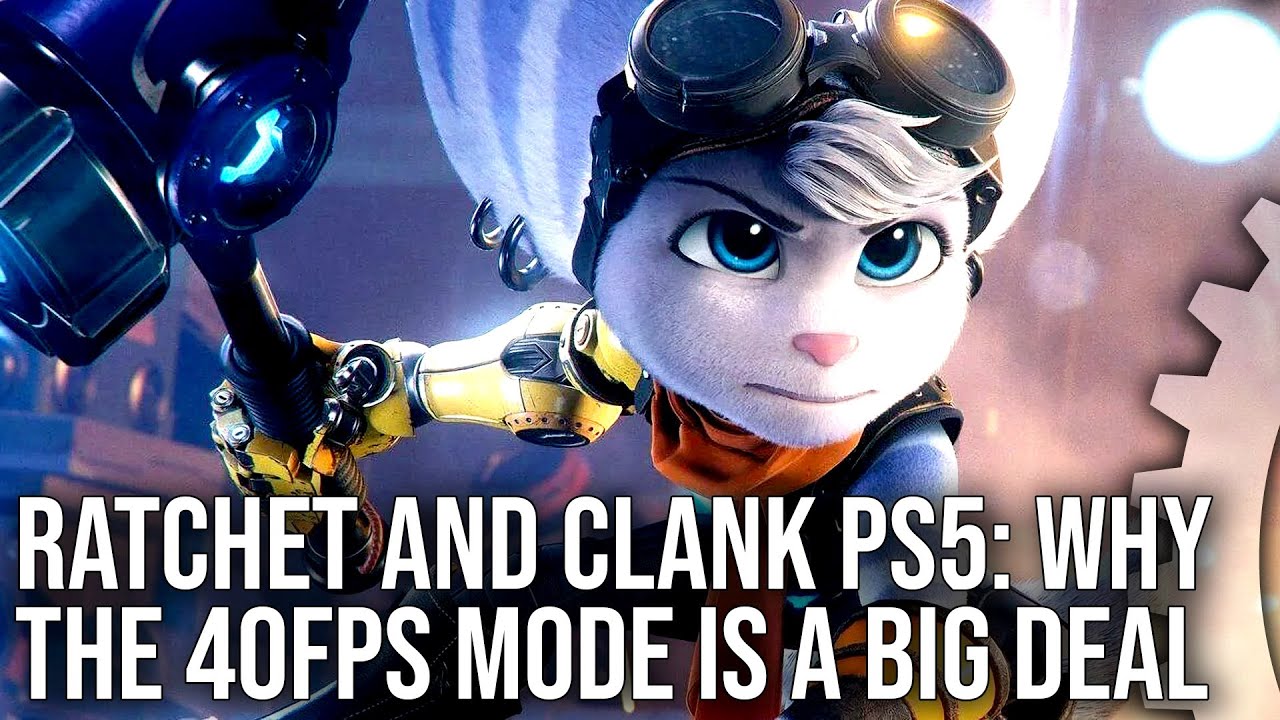 I’m like… wait a second… This is awfully close to The Hobbit’s 48fps.

48fps may be HATED by cinema snobs, but it would be a gamechanger in the console gaming industry.

Unfortunately, to reach 144hz at 4K, the consoles need DisplayPort. Full size DisplayPort is something the consoles would never implement, but guess what? USB-C supports DP alt mode.

Bingo. This could give us 4K 144hz DSC with DP 1.4 over USB-C. As a bonus, this could open up VR headset support for consoles too.

Licensing be damned, this is the most plausible way I see it ever being implemented.

I can tell the difference between 40 and 48fps. It is pretty noticeable that the 48fps mode would get you most of the way there to smooth motion like 60fps. (which is why The Hobbit moviegoers hated it, but it totally makes sense for gaming.) 40fps is a compromise at the low end of some Freesync/adaptive sync thresholds, but also because of the 120hz limit.

So, what’s stopping them?

This is a custom resolution though if set at a max of 96hz and it would require a converter to DP 1.4 to make it Freesync over DP at 144hz max refresh in the EDID instead run at a fixed 96hz in it’s timings.

TVs would have to firmware update to support the new mode (if the timing was a maximum of 96hz) and thus you see why nobody wants to go through this hassle. It’s better if it’s raw DP protocol, then better HDMI 2.1 DSC supporting chips can be used in DP to HDMI converters.

Given R&D time, I doubt there are DP to HDMI 2.1 DSC capable converter chips yet for the PS5 Pro and “Next Scarlett”. USB-C would be native DisplayPort anyways and would require a converter, but this offloads the HDMI conversion task to third parties. Given how many RDNA 2 features didn’t make the cut on the PS5, it may be a safer bet to just go USB-C in DP alt mode.

Using VRR to bring down 120hz maximum to 96hz VRR using a frame rate cap is less consistent than using 144hz or 96hz fixed refresh with Vsync at 48fps, and VRR defeats the point if the framerate wildly varies. You can see why Insomniac went fixed refresh instead of VRR for exactly this reason.

Unless TV manufacturer move to DP there’s no way consoles are gonna get DP connections or even USB-C video output. They’re aimed at the widest audience possible, which might own a 10 years old 1080p TV with HDMI.
All of this is not taking into account the sheer power consoles should pack in order to run games >48fps. With all that power comes all sorts of issues like size and power consumption. Nobody wants to pop a breaker because their washing machine, AC and other big stuff is on while they play games (I know I did once).

The chain to get there is so long and complicated that I don’t see consoles getting all those tech anytime soon unless they find a way to take the framerates of the games up there first.
Sure the dynamic filters that are popping up right now left, right and center might push things a little faster. But there’s no filter that will ever replace pure power.

I also think that everyone jumping in with their own version of dynamic resolution scaling is gonna turn into a big mess of different implementation that, sooner or later, will converge like GSync and Freesync.

Well, Insomniac is competing against DLSS and XeSS with a proprietary solution only their games use. It’s no threat to the market, but it’s already better than both DLSS and XeSS. Insomniac is already pushing 40fps with no loss to visuals at around 1800p, 48fps loses less on graphical settings as opposed to a full 60fps. With RDNA2 RT performance, 48fps with XeSS-like picture quality and barely noticeable performance cutback considerations is a win.

144hz can still happen with better HDMI 2.1 chips that can push higher frequencies for the TMDS clock to full spec 48Gbps spec. But to be compatible with the flood of 4K 144hz monitors right now, there needs to be a HDMI 2.1 to DP 2.0 conversion. Right now there’s only one company doing the opposite direction:

The reason I believe USB-C will be the pathway to DP is because VR headsets and bundling “official” converters in the box. The Switch Dock is a USB-C DP alt mode + data/power to HDMI converter. Some did claim it “augmented” the handheld with another GPU, but all it allowed was higher boost clocks.

VR is already very grounded in USB-C. Designing a new PSVR with HDMI IMO is foolish.