Why does Windows Photo Viewer squash (or flatten) some images?

I've had this happen a couple of times in the past and it happened again today 06/07/2015
Every now and again an image will look squashed or in some cases, completely flattened, when viewed with Windows Photo Viewer. The image will be fine in Paint and also Photos and even Gimp! Yet not (it seems) in Windows Photo Viewer?!!! Here's my example.... 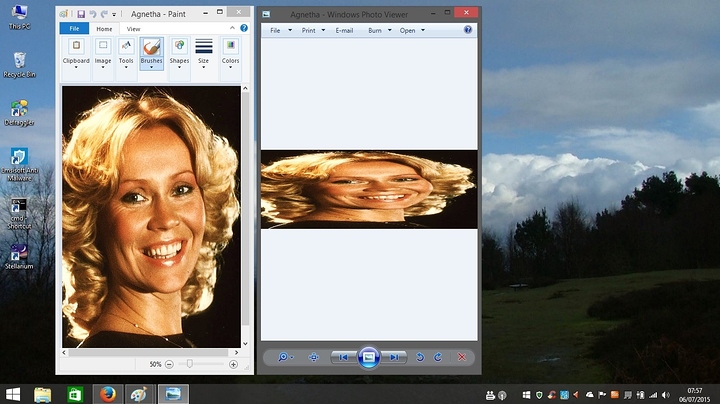 I have never seen that before.

Yeah, I have never seen that before either. Make sure that your windows install has all the latest updates. It is possible that we haven't seen that because a fix has been distributed already.

I don't think it has anything to do with the size of the window. I've looked online and it seems like others have the same problem, though a lot of them find the problem lies with Vista while I have 8.1 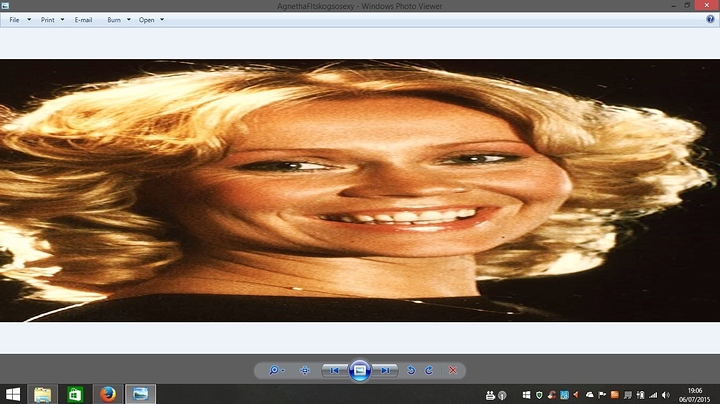 Maybe?! It is weird to say the least as it hardly ever happens. I can never be sure when (or if) it will happen?!

Perhaps the pictures EXIF information is wrong, like aspect ratio or somesuch. Windows Photo Viewer is one of relatively few programs that takes EXIF data seriously.

Hmm.... That could be the problem!!! EXIF information was mentioned on another website that I looked at! Cheers @mkk

Just thought I'd post this last image. See how flat the image is??? I'll agree it must me to do with the EXIF information! 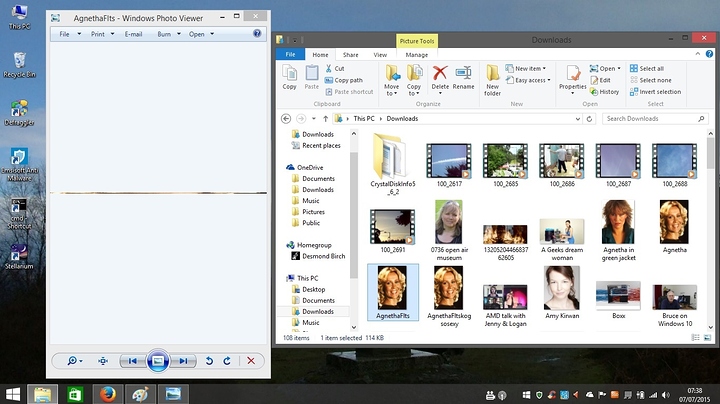