I was wondering who here uses sound cards.
So I’m going to start it with this thread with this standard for easier overviewing:
Sound card: Driver: Hardware modifications made to it:
ASUS Xonar DGX UniXonar Drivers No modifications made
After that, you can leave additional notes and your comments.

SoundBlaster G6 with AKG K7XX on Manjaro Linux, therefore default drivers, no mods
I am using an extra sound card, either internal or external, since 1990 when the first of its kind was introduced.

Hardware modifications made to it: %

Hardware mods: Opamp change, dunno to what though anymore

Do you strictly mean Cards? I have a USB DAC.

I was mainly talking about Sound Cards, but external interfaces aren’t forbidden here, there are both pros and cons to both, so if you post an external interface, just to make things interesting, please provide a reason why you chose it over a Sound Card

Maya44 is a pretty nice one 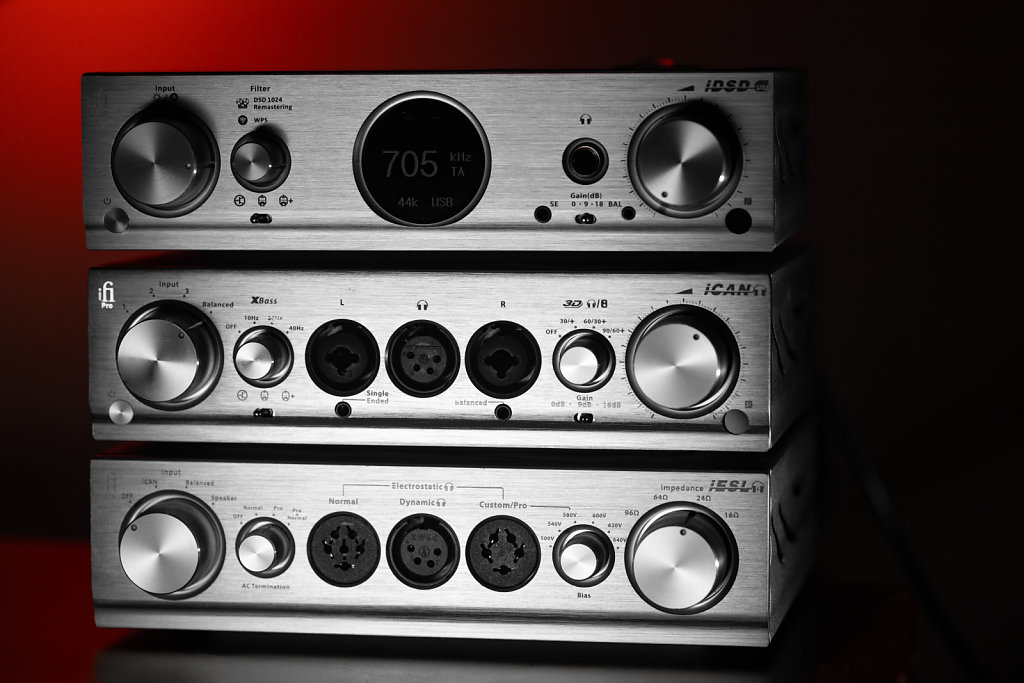 My main stack is an iFi Pro iDSD DAC, Pro iCan Amp, and Pro iESL energizer.
Chosen because I wouldn’t get nearly as much flexibility as a sound card. 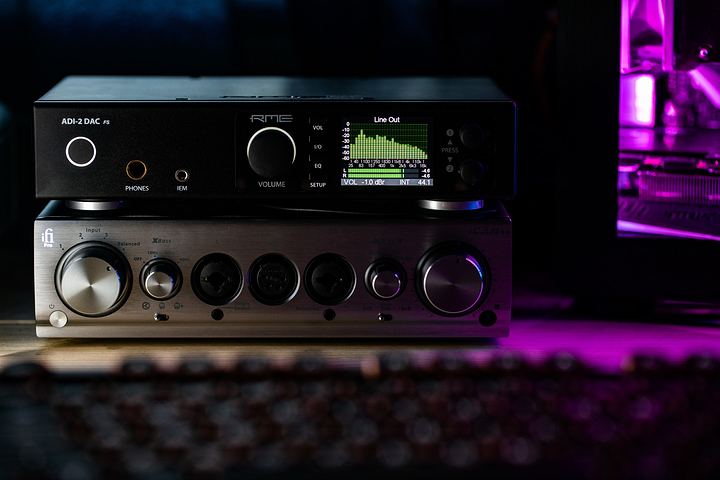 I also use an RME ADI-2 DAC at my other desk.

I have an Optoma μDAC 3. I got it because I had gotten a nicer pair of headphones and wanted to see if I could tell any appreciable difference between it and onboard audio. I can’t really, the headphones make far more of an impact than the DAC.

That said I continue using it because it is super convienient to have the 3.5mm jack and volume knob on my desk near my mouse. I can switch between my headphones and desk speakers just switching the plugs, no messing around behind the PC, and control the volume by hand, no clicking through menus to change output or dragging sliders. 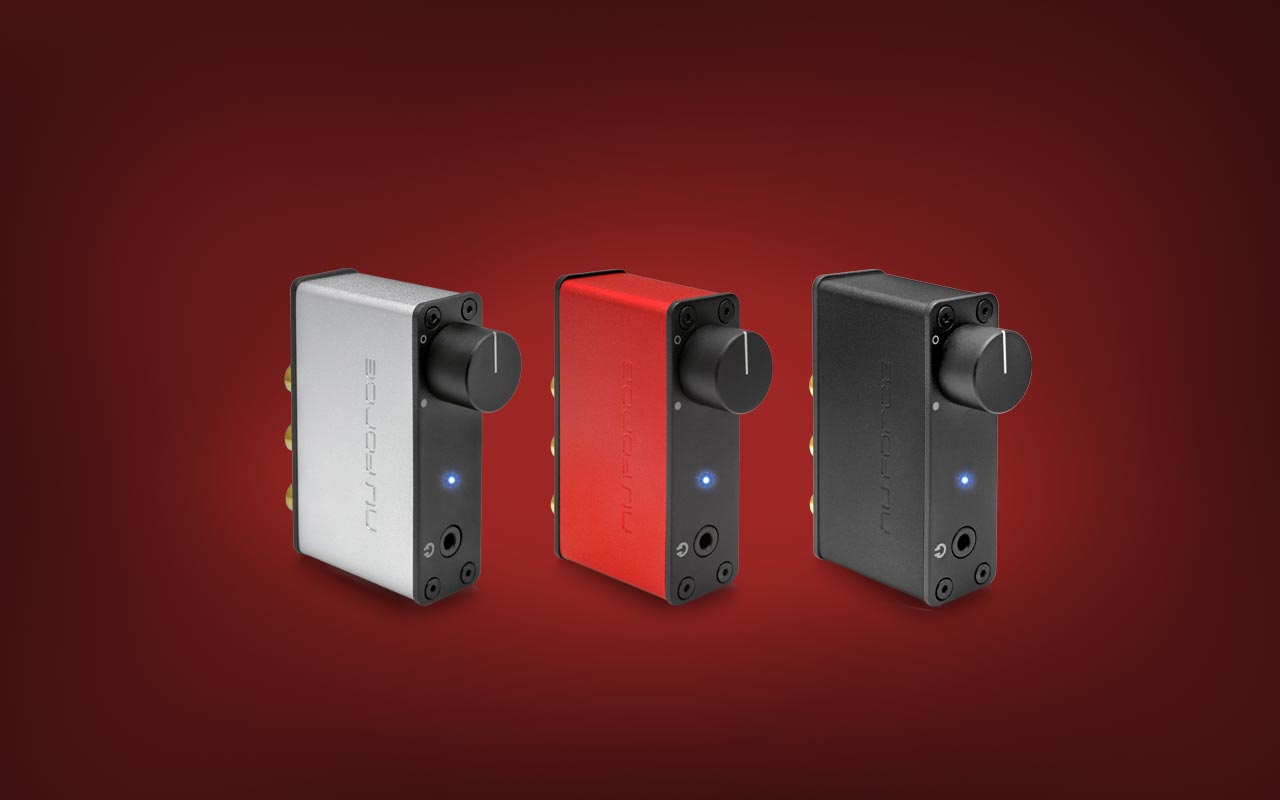 YOUR PERSONAL HI-RES AUDIO COMPANION | 3rd generation uDAC Innovative Optoma NuForce technology delivers highest-resolution audio for ultimate mobile sound. At work or on the go, if you own a computer and love music you need the Optoma NuForce...

I use a steinberg UR22 MKII for audio production

Better sound quality, better midi control, can handle XLR, has a Mic Pre for my condenser mic and has zero latency 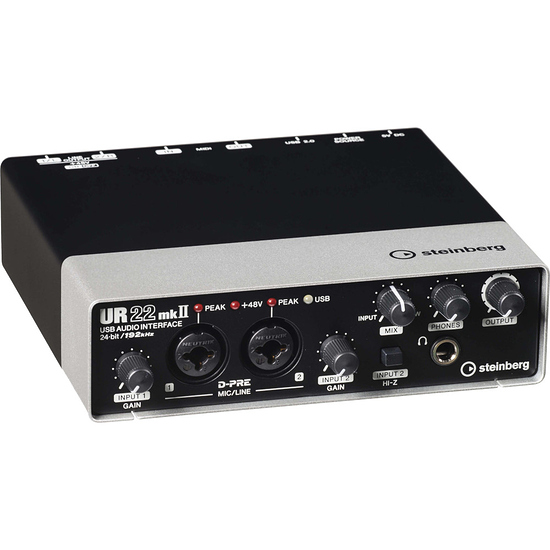 That is kind of sexy in a old school way

Hardware mod ifications made to it: %

Notes/Comments:
Purchased to record some of my dads Vinyl to digital. Serves as the DAC for music and may find future use as a Mic input.

Driver: Whatever default Realtek driver for the optical output.

Hardware mods: Modi is connected to a Schiit Magni amp

Notes/Comments:
My amp also acts as a preamp for my speakers, so I just have to pull the headphone out from the front and it goes to my speakers automatically.

I’ve been using Behringer U-Control UCA202 USB Audio device for a couple of years now.
The on-(mother)-board built-in Realtek device is adequate for sound output, but had some periodic squawks and clicks when a VM and the host machine were both sending signal to it. That problem disappeared (i believe due to a kernel update) sometime in early 2019.
However, the main reason I bought an external device was for signal input / capture. I started in late 2017 cleaning my old vinyl albums, then digitizing them. The on-board device gave mediocre results. The UCA202 gives great results.
I enjoy the convenience of having my older music available without getting up to flip the album over every 22 minutes or so, but, boy did I underestimate how dirty some of the second-hand vinyl was. It’s a discussion for another thread, I suppose, but cleaning the vinyl is by far the most difficult and time consuming part of the process, and makes, by far, the biggest difference to the finished product – on-board sound or sound card / USB audio device notwithstanding.

Actually, PCI/e Sound Cards have lower latency due to a higher bandwith and lower latency drivers(best latency is UniXonar), USB audio devices have some latency, but unless you’re looking for it you won’t feel it.
Sound Quality depends on what you get, but yeah, MKII is pretty good. and well out of the box XLR support is neat.

Scarlett isn’t a sound card, it’s an audio interface.
Audio on it is debatable, I know there are both people that really love it and really hate it.

Schiit Modi Multibit via Optical IN

To not confuse people new to audio devices, it is an external interface.
You could try AAF drivers, no idea if it works for Schiit, but if it does it’s better than default one.

When I used the USB, it works on the basic windows drivers for digital audio. Didn’t notice any difference, I just have a preference for the Optical IN so I don’t have to fuss with audio devices to much.

Behringer is pretty nice to have for music.
As for Realtek chip on your mobo, the audio quality coming from it really depends on your mobo, the same DAC chip can go anywhere from complete potato to comparable to cheaper interfaces or sound cards, depending from the rest of the components.