Who has the cheapest gas in their area?

I dont know about you guys but I have never paid for gas this cheap before. So I thought I would post it and see if TS members have even lower prices elsewhere.

This in Clare, Michigan on my way home from a hunting trip this weekend. 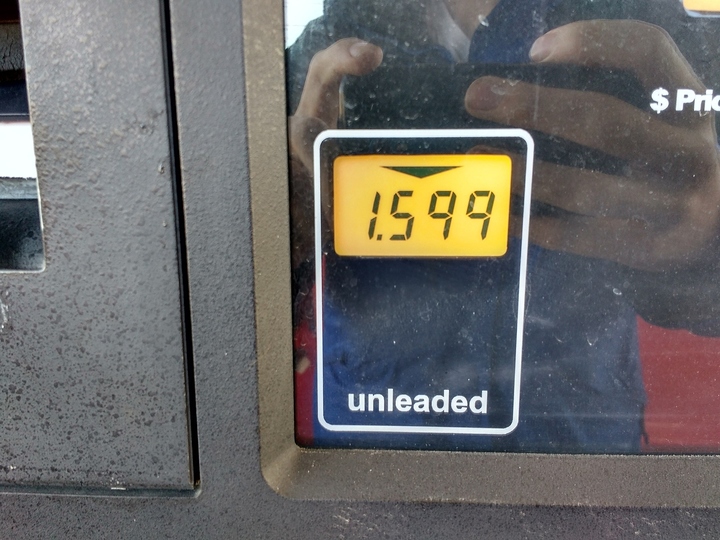 That is pretty good. Normally South Carolina has the lowest prices in the state. Texas right now is pretty close in price.

See I get zero ethanol gas for about 2.00 here where I live.. so I love it E0 is usually very expensive

What would you need zero ethanol for? I know for performance applications, the higher knock resistance from ethanol is good, especially in FI motors.

Gas mileage... LOL pure gasoline has more energy density. That and I dont loose any mileage in winter because I use it

Last fillup for me was 1.82 here in the central Texas area, although several places have it lower, I've seen 1.75, cash only though.

Oh, does it really affect the mileage that much? And if that's what you're after, why don't you use a diesel car instead?

I love fords. Im not going to buy a chevy cruze. Also the difference between E15 and E0 is quite noticeable in my car

A fellow Michigander! It was close to that in Saginaw as well. Of course prices are low when my vehicle is down and out. Hopefully they are still low once I get my Jeep put back together.

So you have 1.599 per gallon. A gallon is 3.8 liters, for convenience I will keep it at 1 decimal point it rounds nicely, which would make our equivalent 0.420 per liter.

The reality is, it is 1.299 per liter over here on average with the cheapest being 1.249. So for you to run one of your cars over here would be 4.93 ish on average per gallon. Wow that is scary. Lowest I ever saw unleaded was 0.80/L or 82 can't remember, years ago when I was kid. 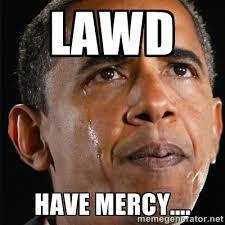 Yeah it sucks.
I dont even wanne know how much a full tank will cost me atm lol.

Are you saying that it is almost one thousand six hundred euros for a liter for gas?

Or are you saying it is 1 euro and ~58 cents. Or what ever you guys call cents.

Or are you saying it is 1 euro and ~58 cents. Or what ever you guys call cents.