Im looking at three headphones right now and i need help picking one out. I will mostly be using it for gaming (fps, moba, the mix) and watching videos. I believe these are all open headphones? 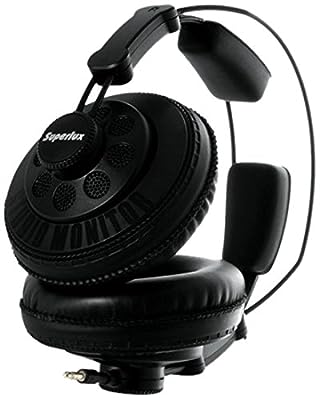 The HD668B is a semi-open dynamic headphone whose sound quality meets the demands of even professional recording studios. Its patented sturdy construction provides long-lasting durability even in chal ... 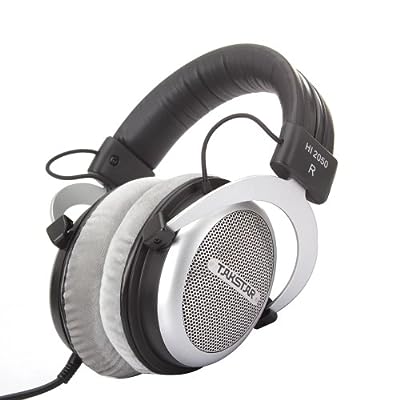 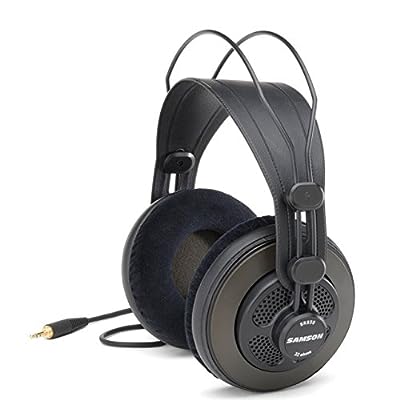 I will be getting a modmic when i have cash later. And my budget for headphones is around 60$. Im struggling between the takstar and superlux mostly. If there isnt much difference for gaming then ill probable go with the lesser so i can get the modmic sooner.
If you some Reconmendations under 60$ just as good or better dont be afraid to give.

SR850 and the 668B are the same thing. The Takstar might be significantly more comfortable. They should all have about the same sound quality.

P.s. Logan overstates the important of open headphones. They really aren't that important. I personally prefer my closed back because I don't like in a sound studio. It is loud in the real world.

EDIT: Also, do you have any idea what sound signature you would like? All of these have a very thin and anemic sound to them, with relatively little in the way of bass. Most people don't find that too enticing.

Alright cool thx, ill probably get the superlux then for the detachable cord. Im also open to any reconmendations under 60$

Logan overstates the important of open headphones. They really aren't that important.

Well, that's subjective. It really depends on one's preferences (just like most audio), their surroundings, how they are going to be using the cans, and what kind of sound they are after. Open headphones generally offer a larger sound stage and have more of a "listening to nice speakers" feel, but also let in sound from around you (and let out some sound from what you are listening to). So they aren't for everyone in every situation, but if that's what you are looking for, then they can be great.

Exactly. Pros and cons, subjective, etc. However, Logan always makes it sound like the only decent choice is open. I've told him before that he shouldn't push his own opinions so much, but he doesn't listen. Because people blindly listen to him, he should seek to educate them on all sides of the matter so that they can make an informed decision themselves. What he does instead is only give credit to the side of things that he likes. Plenty of people don't like analytical sound signatures, and the only headphones that he recommends have analytical sound signatures. Plenty of people would be better off with closed headphones, but all he recommends are open headphones. You see what I am getting at? This is why I have been trying to stay out of the audio side of the forum lately. People just blindly parrot Logan's opinions without doing any research of their own.

The Sennheiser HD 439 has nice hights, good mids and some base. The Samson looks like the most comfortable for long sessions followed by the Superlux.
Depending on how loud it is arround you, you might want to consider closed back headphones.

I was actually checking out the hd439s i know that some people exaggerate open/close headphones, but my last pair were turtle beach x12s and i want to try some open headphones for my first time im sure i wont ever be bringing from my quiet office. Thanks everyone.

I promise you, anything that you get from turtle beach isn't anything close to audiophile stuff.