What type of drive is this? 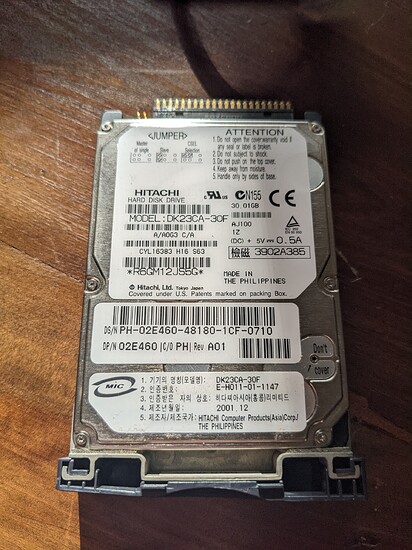 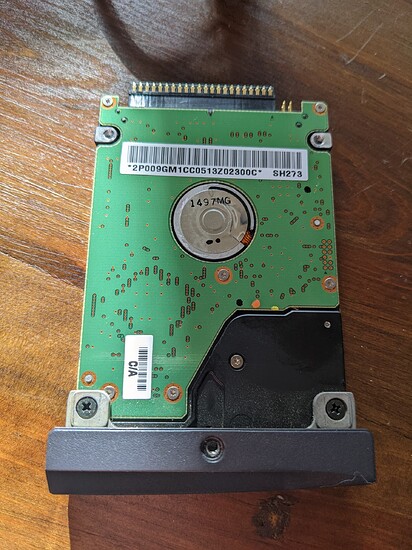 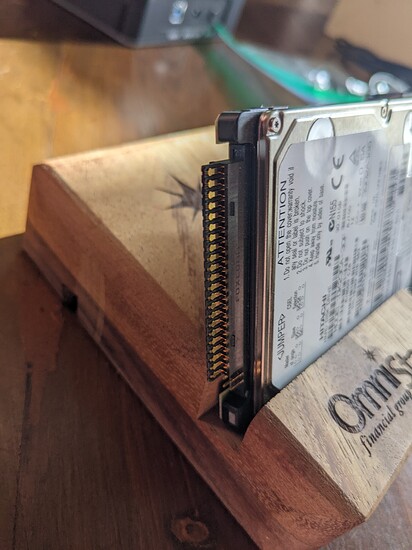 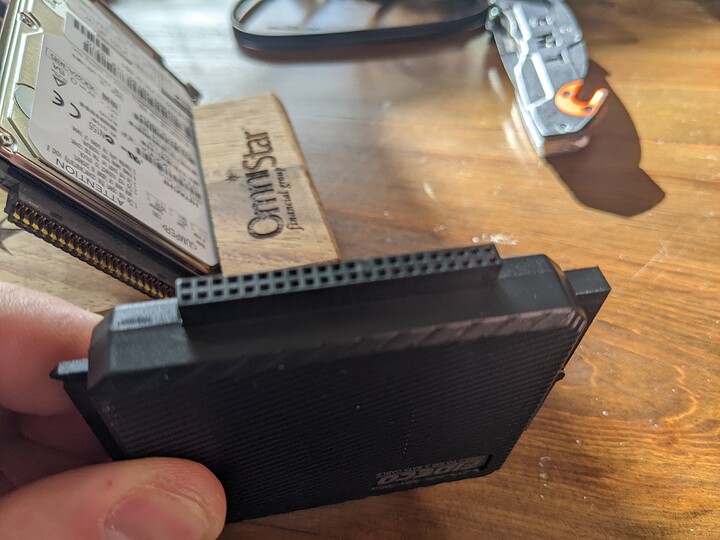 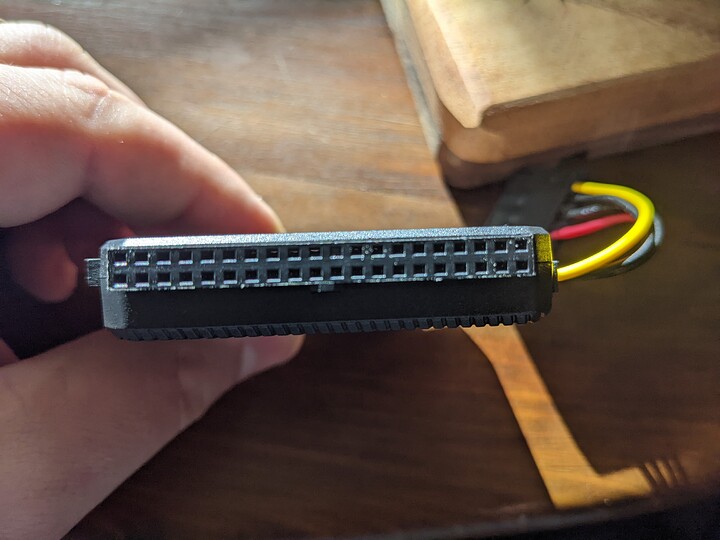 I’m trying to find an adaptee. IDE is isn’t it

There is a “quick connect” style adapter on the drive. You’ll find the standard 44 pin IDE if you remove it.

I think that may be one of those specialty drives that IBM used in some of their rack servers. They had weird proprietary connectors and firmware on them that made them impossible to use outside of that server.

Naw, I think it came out of an old Dell laptop. It still has the plastics attached to the front of the drive that marries up with laptop frame. Just an IDE HDD

When removing the connector go slowly as to not bend the pins. Pry a little bit on one side, then an equal amount of movement on the other side… just don’t try to pull it off all at once.

Ahh… I coudln’t see the front of the drive. If it came out of an old Dell laptop, my guess is it’s a PCMCIA connector.

pull the thing off

its just an adapter that adapts it to MB3 IDE. It was basically a way to keep from old pins breaking off shitty or used drives. Later on it was just faster to have card adapters like this.

This is a dell generic, but they were used all over and there were many formats. In some cases there were special pinouts or aditional hardware attached for encryption, compression, or something else designed for caching info on slow iop drives (3800, 4200, 52/5600 half bit, or full bit 2800 superATA).

feckin hilarious I’m the only one that knows this shit

I’ve been around tech since the early 90’s and there’s still plenty of it that I don’t know about. It’s always fun to see things like this that I haven’t seen.

I had a computer repair shop back in the early 2000’s so I saw, and replaced many of these drives that had that adapter but never took the time to look up what it was called.

Kinda like most people don’t know the standard power connector that plugs into the back of your desktop power supply is an IEC C13 connector. I didn’t know that until probably a year or two ago. I always just called it a “3 prong PC power cable”

Thanks for the info 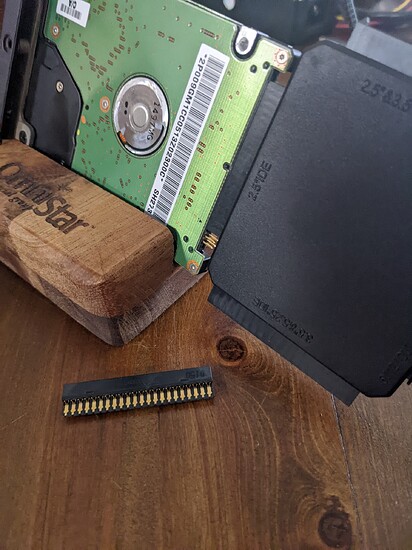 Thanks for all replies. It was from a dell laptop and it did have a little piece over it. I pulled it off and I was able to fit to the adapter.

I always just called it a “3 prong PC power cable”

Sorry for the off topic, but here in western Europe, those are “kettle plugs” as they are/were always used for electric kettles before they all started permenant attaching them 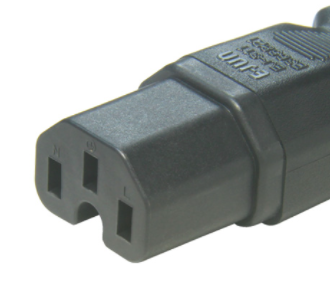 Which is compatible with devices that don’t get hot, but required for ones that need the extra temperature rating on the cable. 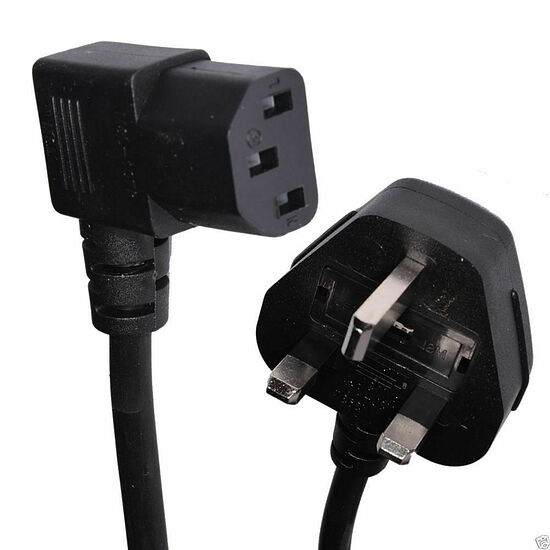 I’ve never seen a (detachable cord) kettle not use C15. A C13 for that application is rather unsafe