What to do about my laptop

I got that MSI GS63VR and it works great.

On linux it’ll halt, crash to tty, boot, then freeze, just all the standard display issues you get with nvidia that I’m familiar with.

Whats the deal here? I see a lot of posts talking about how well the machine works on a couple forums, but no one saying what they did to get the machine to just fucking function.

So do I put windows on it to just make it work for now?

What kernel and Nvidia version are you using?

Did you have these problems with nouveau? (not suggesting this as a solution, but wondering if Nvidia is, in fact, the underlying problem and not something else)

Any messages in journalctl or dmesg?

If you have warranty, have it swapped. Those laptop pascal GPUs are quite sensitive.

I bought it used for 700 bucks lol. And the GPU is perfectly fine.

Just saying, I’ve seen 6 pascal laptops die or bug out on linux for some odd reason.

So I’m guessing I should just use windows…

I should just sell the thing ugh lol

Tbh, I had a t580 (had like a 1050 or something) for a short time, couldn’t get it to successfully install linux because something in the hardware was absolutely broken. Sent it back 4 days later.

So I’m guessing I should just use windows…

I should just sell the thing ugh lol

Windows is your friend. Keep it.

I haven’t even really used windows for 10 years

Personally, I would return it and get something else.

I was gunna get na oryx and this is the closest I can do.

I have to just be missing something stupid, right? Lots of people have these as linux machines. I’m just not doing something right.

I was thinking artix actually.

I don’t think init system is your problem. 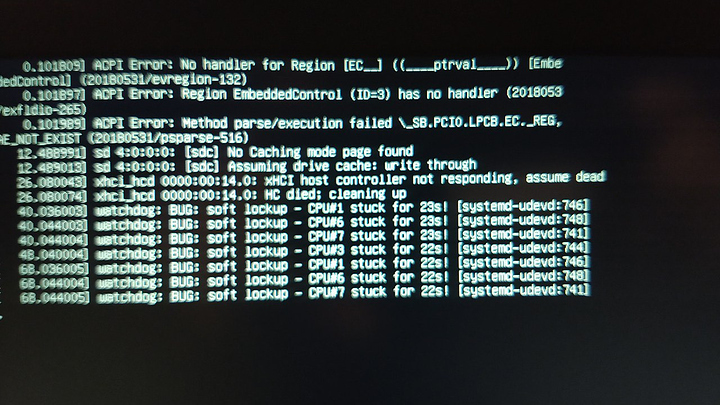 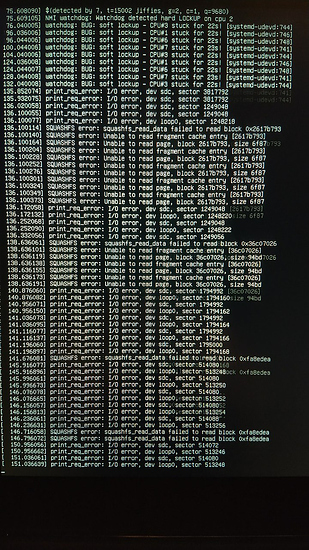 I had this issue on the Lenovo.

I couldn’t figure it out, so I was forced to send it back.

I’m not super familiar with that laptop, can you try network booting it ?

I’m assuming you updated the uefi to latest available?

Have you looked into dumping stacks using sysrq to try to identify the stuck/broken driver?