What the fuck is up with all these octocore phones?

So I've gotten a promotion at work from poverty to slightly less poverty, and I'm jumping ship from verizon and all of their locked shit to some other shitty carrier that at least doesn't have DRM phone networks. I'm looking at spending a decent amount of money on a phone, get a case and never fucking upgrade until a decent incarnation of something else comes out. I really don't give a shit about how powerful my phone is. I just need to be able to browse the web reasonably, and play my locally stored music from an SD card.

All of the phones this year seem to have 8 cores. Do they advertise these things as hand warmers or something? Who in the ever loving hell wants 8 cores? I remember the phone market being a racket but goddamn, they take benchmarks of a quadcore like "Look at these speeds! Those scores! Woah! Wow!" When in all reality it'll just eat up battery and make your pants uncomfortable.

It's worse than the kid that's just getting into tech and think that the FX-8xxx series is 8 core it's better than a current gen i7.

So Zenfone 2 it is. I'll see the phone market in 5 years. I just wanted to bitch about it to people who'd get it.

A lot of those '8 core' phones are really two quad cores where one is a high power chip for performance and the other is a low power chip for battery saving and the phone just switches between them.

But yeah, it's dumb.

To be fair, most of them don't have 8 of the same core type. (details like that always seem to get lost in the marketing jargon) They are usually quad high-power and high-performance cores paired with 4 cores that are lower performance but are much less power hungry. It's for the sake of efficiency, so that you can have extra performance when you want/need it and better battery life when you don't. The higher power cores typically won't be powered on except when you are playing a game or there is some other computationally intensive task running. Most of the time while you are using it, there will only be one or more low-power cores active.

edit: You beat me by one second, @Dexter_Kane.

Are the CPUs locked to a certain clock speed? Why would you need 2 different kinds of CPU cores if you could just lower clock and power?

With the lack of multi-core support in code on desktop software I don't imagine that multi core is really going to get a lot of attention from devs on mobile.

e 8 of the same core type. (details like that alway

No they change often whether it is because your device is idling or if it is reduced for thermal throttling. Kind of ironic, the low usage and extreme usage both lead to lower clock figures.... Desktops on the other hand don't really suffer from thermal throttling.

Lol, this is what the fuck is up:

I think it's kind of dumb that there are even multi-core phones. It's bloody Arm, give me a break.

I had an Optimus G as my first smartphone, it was a quad-core. What did I do with it? Range finding for hacking tools mostly when I didn't use it AS A PHONE. Yeah, for range finding the cores were useful, for youtube, music, and phone calls no.

Maybe emulators it helped, but not in the sense that it was a benefit.

Is there really a point?

Will it make my penis bigger too?

Lol, this is what the fuck is up:

I don't want an octocore phone and a lot of 1080p phones have octo core, but now I'm rethinking. If there are better temps on an octo core I'd be in, since that's apparently what it's for, but I;m dubious as to whether or not it would really do much for temps. I really don't need the power.

You should look to get either an Ubuntu Phone imported or the Oppo Find series phones.
When it comes to Ubuntu phones, there is a reason for the Octo-Cores......Docking to become a full desktop OS. As shown below, the specs on these affordable monsters is amazing.

The Ubuntu phones because they are amazing and quite stable and will dock with kb/mouse and monitor and turn into a full desktop version of Ubuntu (making the multi-core chip useful). The Oppo Find 5 or 7 are truly works of art and their custom version of Android is truly amazing.

Here is the Meizu MX4

Here is the Oppo R7 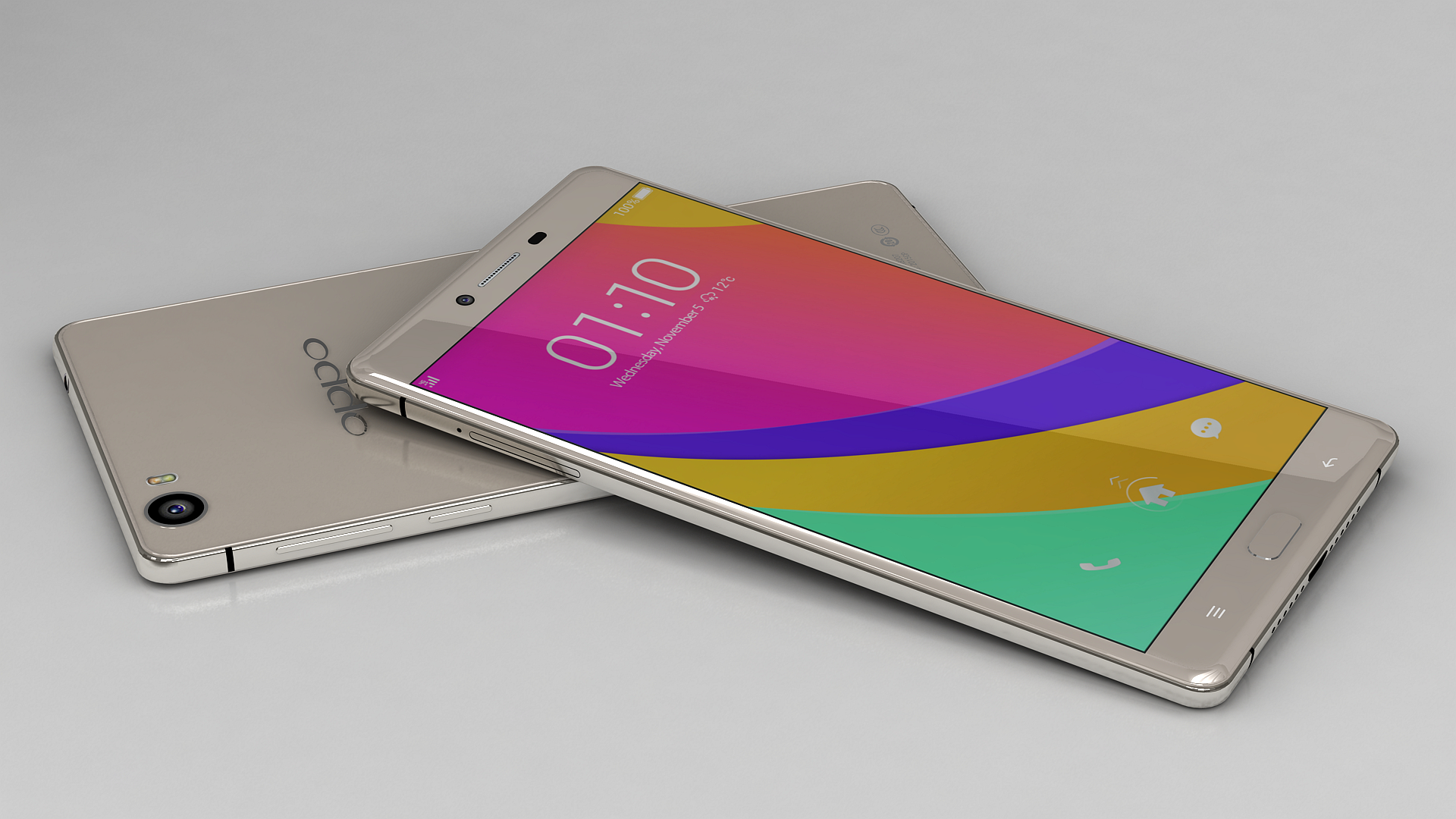 if you're like me and by me i mean: when you pick up a phone the first thing you say it is "the day i'll trade you is the day you'll die in my pocket!"; the priority should be: removable battery and expendable storage. Removable battery cause battery just die in the course of a year and being able to swap them for less than 20 is a blessing, expendable storage cause there is no such thing as a good enough amount.
Said that i would advice the Note 4 and the G4.

What the fuck is up with all these octocore phones?

Ever notice how a phone's ios has extra unnecessary background processes running or an app that never really closes that you purchased or downloaded? These cores are because of the malfeasance of the user, programmer, and board of directors who approve of this tech implemented so that your product doesn't hang...also if a company has more of something than the next guy that's a big plus too.

I really just need it to access internet, play a few very low spec games, and use utility apps.

Got the MX4 and I'm quite happy with it. Beautiful screen, bash and all the linux goodies I need. Since my laptop's mobo is fried, it is my only portable computer and it works admirably. Especially when I ssh to my Digital Ocean droplet.

makes me thing of this

What about the Galaxy S5 Neo and the LG G4 Beat? they're smaller, lower specs and have a 1080p displays. Sorry if i can only advice Samsung and LG, the thing is that removable batteries are becoming a dying breed, and even expendable storage is becoming harder to find

I think the worst part of the "spec war" on Android phones is that apps are becoming incredibly bloated. Developers no longer need to make their software as optimized as possible to run well on austere hardware. As a result, battery performance tanks and simple programs run terribly on high-end hardware.

Samsung's Touchwiz is perfect example of this. It's such an over-produced UI with unnecessary animations and sound effects that even with top-tier hardware powering it, it still feels sluggish and lags all the time. Conversely, my old HTC One M8 with a quad-core CPU feels 10x faster than my new Galaxy S6 Edge because the Sense UI is so much better optimized than Touchwiz.