What should I do with my Nexus 7?

I have a Nexus 7 I aquired just laying around. I'm all iOS for my work already and am not really needing it for anything. Google stopped pushing new versions of the OS to it as well.

Once upon a time I tried installing Ubuntu onto mine and nearly bricked it. That said I think the install process is likely cleaner now.

Make it a nice smartphone for yourself, flash lineageos on it without gapps, use fdroid as your software repository.

Not exactly a project idea, but I'm quite sure that Lineage offers updates.

I have an old s4-mini that didn't have a scratch on it after 3 years of use. (pats self on back for never even using a case or screen protector)

I would love to hack into it and use the screen for a project... would take a lot of tracing lines on the pcb to find the video signal input to the lcd driver. That is providing the lcd driver isn't SOC.

Flash Sailfish OS onto it

You could always turn it into a digital picture frame. Nothing special or involved. Download a photo slideshow app, throw a bunch of family photos on it, find a stand, and put it somewhere in the house. 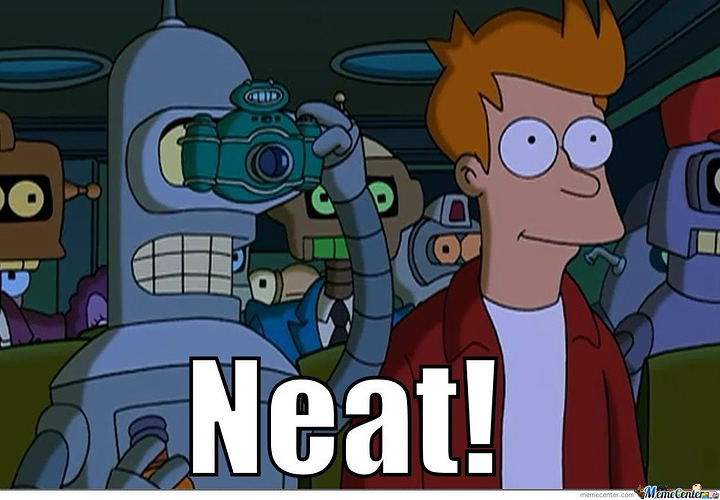 I have one too, been meaning to try this but I'm strapped for time these days.

If you have a bunch of smart home appliance you can use it as a central hub to control an monitor all of them. Or you can turn it into a security camera.

If nothing else old mobile devices can always be great music players. Nexus 7 might be OTG audio compatible but even hooking it up from the headphone port to a small amp or so can make it a decent kitchen radio.

Your options are endless just make sure it's the second version not the first. Easy to tell, the earlier ones run slower than treakle on a winters day. There was something wrong with the storage that made the slower over time.

I installed Ubuntu Touch on mine, it's in the bottom of a draw with other old hardware I just can't throw away.

the earlier ones run slower than treakle on a winters day.

It was the first year that had the problem the ones from 2012. By 2013 they had sorted the hardware issue out.

If you can't find a use for it, and you got the tablet for free, how about donating it to someone in need? Maybe bring it to SickKidds (or equivalent in your country) and donate it to one of the children whose whole life has been lived inside of the hospital walls?

Maybe not the suggestion you were expecting, but it may bring you a lot of joy knowing that someone is putting it to good use, especially if you weren't able to find a use for it :)