What kind of TV do you guys like to watch?

Genuinely curious to what you guys watch on TV, genre wise or specific series or whatever. Personally, my top 3 favourites would be The Sopranos, Breaking Bad and Archer. Though Sons of Anarchy and Peaky Blinders (hence my display picture) and the first season of Fargo are also very high on that list.

Edit:
My current "to watch list" is Mr. Robot and The Man in the High Castle though I'm waiting until the Christmas break to start watching them as I'm fairly busy right now.

My favourites are: Gotham, Daredevil, Jessica Jones and Grimm (I like superheroes).

I have seen most of Flash and Arrow as well, it is just... meh. And I can not watch it legally here in DK.
I like Archer as well, but I do not watch it regularly.

I have not seen any of those series you mention though (except Archer).

Actually just started watching Gotham this weekend, it seems pretty good so far. I think I've watched up to episode 5? As for the rest, I have not watched them. I don't particularly like superheroes except for Batman haha! Definitely all worth a watch if you're into that sort of super violent, crime drama stuff.

On the to-watch/to-binge list: Full Metal Alchemist: Brotherhood. I got bored during the first few episodes since they're reproducing the same stories as the original version of the show, but I intend to pick it up again.

Last finished/binged: A rewatch of Seinfeld.

I tend to watch one show at a time, and maybe add a sitcom (or more rarely, an animated show or an anime) to go along with it. I'll binge through something every now and then.

I am partial to Game of Thrones though I would not consider a personal favourite. Still pretty damn excited for season 6 to start. Everything else that you mentioned excluding Breaking Bad and Fargo, I haven't seen. I forgot to mention Fargo in actual fact, the first season is stellar, I prefer it to the film even. Have you started watching the second season yet?

Yes, watching it right now, it's up there with season one, if not even better. They've managed to keep up in terms of interesting characters and making a pretty good story overall, if you liked season one even a tiny bit, I can safely recommend it.

But Daredevil and Jessica Jones are also very thriller heavy, so even if superheroes is not really your thing, but you enjoy thrillers you should give them a go. IMO.

I generally don't watch TV, but when I do, it's normally discovery science or history channel related.

I've been watching it and I don't think season 2 has anything over the first. Billy Bob Thornton and Martin Freeman's performances were both incredible. Still enjoying it however. I particularly like Mike Mulligan and The Kitchen Brothers. Plus having to use 4oD instead of Netflix is a huuuuuge pain in the ass.

Oh awesome! Greetings from the UK haha! I've heard good things about Daredevil and it actually peaked my interest. I'll probably get round to watching it eventually. As for Jessica Jones, all I have a look into it for sure.

I don't mind the occasional GOT, tried out Fargo, didn't mind the first series, but lost interest in the second season. I loved breaking bad, seen every episode but of late just nothing has me interested at all. just watch documentaries of late.

Gangster and plane crash documentaries (morbid I know but they're genuinely interesting) is where it's at.

I almost lost interest in the second season of Fargo but they brought me back in. Breaking Bad was my first proper TV programme, ever since I've pretty much had a season of something on the go. Documentaries are always a good shout though, especially when I want to watch something before bed.

I've been watching it and I don't think season 2 has anything over the first.

It took me a bit to get into, especially because of Malvo's character, that one left a huge shadow on the show and huge shoes to fill, so at first I didn't appreciate Mike's character as it felt they were trying too hard to repeat that. But as it went along, I've not only warmed up to it, I've come to really appreciate the variety of the 'bad guys' this time around. Peggy and Ed are also quite the characters. And the whole Solverson crew.

That's the biggest strength of the show by far, really well conceived and well performed characters. Bruce Campbell as Ronald Reagan had very limited screen time, but even he was great, that scene in the toilet was hilarious.

I tend to not even consider the medium anymore, to me TV stands for serialized content. I turn on the actual thing maybe once a month.

90% of my viewing of anything at the moment is Youtube content, don't even use add-blocker, just live with the shit.

I felt the same way for the most part. I still really like season 2 and it does a lot really well but season 1 has it beat in my opinion. In regards to characters, I like Ed but god damn Peggy can get annoying. I really like the Gerhardt's too. The funniest part of the programme so far was the entire performance from the lawyer (who's name I forgot sadly) at the police station.

The funniest part of the programme so far was the entire performance from the lawyer (who's name I forgot sadly) at the police station.

The man in the high castle, oitnb, Masters of none.. so on. 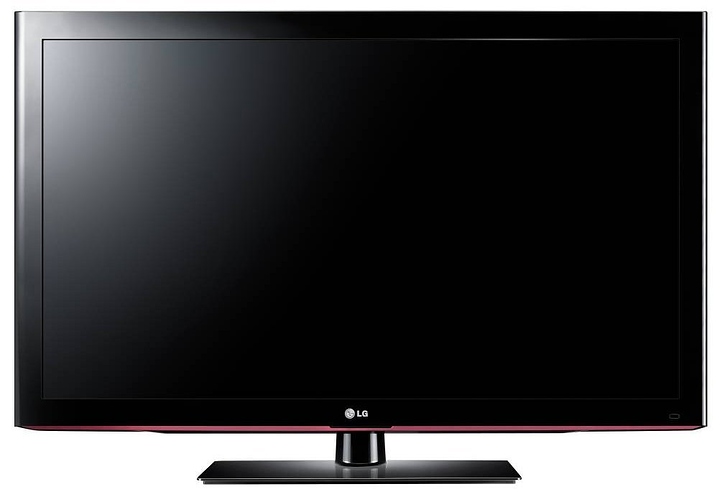 At the moment waiting for more Black Sails! Probably my new favourite show!

Also really enjoyed Breaking Bad and GoT. Southland (LAPD one) was incredible as well.
Used to really enjoy Walking Dead but got a bit sick of it after it dragging on for a while haha