What is your videogame of the decade?

Lost by a few months.

Wanted to say Uncharted 2 but that one as well falls into the close but nope category.

All I hear is shallow bullshit requiring little actual skill beyond reaction time and hiding.

Go play BF1 Hardcore Conquest 32v32 mode with Spotting turned on and be the MVP without playing in a vehicle (as well as having a positive K/D, on a 2000 ticket match). That, takes skill, both from a tactical standpoint and a reaction time standpoint.

I’d make a sports analogy, if I could find a sport as shallow as battle royale to compare with.

We had these back in the Roman times, gladiatorial games isnt really ethically desirable now. It wasnt realy shallow as it seemed, you had to have showmanship and you had to show mercy to your opponent if the fanbase decided your adversary was deemed worthy of sparing.

BF Maps are largely static in that the play area will always be the same. Positionings are the same, choke points and killzones as well. While you will develop skill due to the repetition, In battle royale, positioning and good decision making (take the kill and reveal yourself) and actual battle awareness will get you through the win. You survive to win, not just kill to win.

I would even dare to say that BR skills are more applicable in real life situations. You only had one life as well, not the kill-die-repeat nature of traditional FPS.

Tough one for me…

Runners up…
Destiny 2. //Love the PvP in this game. Also had a lot of fun playing through the story with my friend.

Terraria. //Similar to #1… just a lot of fun goofing off with a group of friends in this one.

Oh, we are playing runners up as well?
Cool, here’s top something…

Master chef collection because sgt dude is the best.

So many great games, so little time…

It was ruined by the fact that the game is cut in half, and it’s obvious.

Anyway, my game of the decade (any decade) is The Witcher 3: Wild Hunt.

Firefall it was… too bad its gone

Its the game i have most hours in.

Ooh, you have Breathedge? Can you see if you can multi-thread it’s rendering thread through game executable patches? This game is heavily gimped by requiring super strong single thread performance and is basically why I need a 10920X overclocked. My 4960X can’t handle the game in DXVK at all, hitting 28fps on a 1080 Ti.

A Hat in Time defined classic platformer love letters by faithfully taking all the best parts of older platformers and combining it into a single game.

A very close second is Dust: An Elysian Tail

Then it’s my damn processor. It’s too weak for the game. (Yes, a 4960X is too weak for a modern game) Can you in the very least investigate trying to multithread it?

I have an ongoing discussion of weak Unreal Engine 4 performance on the 4960X here:

UE4 games on DXVK and Wine/Proton with AVX vs AVX2... Performance difference? Gaming

Edit: It’s a single threaded render thread issue that is common with many UE4 games. I’m bringing this up because my Ryzen 5 3600X machine seems to have no bottlenecking issues with DXVK and UE4, but my 4960X, a pre-AVX2 CPU, seems to be bottlenecking like crazy at all resolutions… The specific game is Breathedge, which got a big map update recently that sees my framerate dip to 30fps at ALL resolutions on non-AVX2 CPUs. Native Windows though doesn’t see this problem on non-AVX2 CPUs. Could it also be Wine vs Proton? I just don’t understand why one has such a performance deficit because they use the same Vulkan driver and I’m using an identical GPU. Could it be LC_ALL=C? That’s the difference between my 3600X machine and my 4960X machine.

This means I’m definitely getting a 10920X to get better performance. If the 4960X is uniquely bottlenecked, no way am I staying on a bottlenecking CPU. 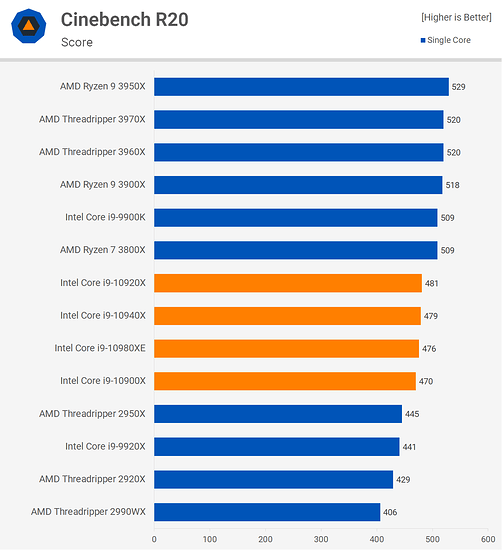 Friendly reminder that this thread is about video games and our favorite of the decade, not Linux and performance issues and benchmarks

Bioshock 2, hands down my favourite game ever

(Seems somebody beat me to mentioning it first, been writing this reply over the last few hours interspersed around dinner and a session of another game. Also: “Short and sweet”… No )

This is somewhat difficult. Really I can’t immediately think of anything that I care that much about…

Actually, wait, no. What the hell am I saying.

I miss it. I really do. So much.
Through its development it took a lot of turns. Many were good like adding vast new amounts of (Sorry, I have to interrupt myself. Literally while I am typing I am overcome with emotion. Memories of all the little sound effects, the wayfinder arrows on the ground, thumping parties… Fuck, fuck me. Well, anyway) content: new raids, new continents, new quests; but many were also bad; that same new content disappearing completely, events breaking, incomplete-able quests.

I was there since the Alpha and got to see most of it. Some parts I wasn’t there, decently long stretches I was too busy with other parts of life for and I regret not playing it more, though maybe having played it less lessens the remorse form losing it.

In the end, the “new” [reintroduced after being removed] stuff in 1.7 was a clusterfuck of bugs and bad voice acting and 1.7 still lacked a lot of was once present in earlier versions, but no matter what happened it was still a stellar game. Though also to be fair while 1.6 changed weapons, skills, and perks a lot; the content up to that patch felt pretty solid, my favorite classes were still fun - if not way better in the Firecat’s case - and almost all the quests worked.

But of course it’s not about how the game ended up. It’s about my experience playing it over the years. What I felt over time.
And overall, throughout everything:

In a lot of ways actually I think it’s probably more than my game of the decade, but maybe, all time. Looking back I now determine it to be a combination of many of my favorite elements for games in totality, though it’s hard to know if there is reverse influence there. A few games before and after Firefall had parts of the whole that made Firefall such a cerebral experience for me, but none even come close to having them all.
The speed and the movement/shooting of Tribes Ascend. The styling and “feel”/childlike wonder of Subnautia (not to mention the bigass space ship wrecked in the water!) 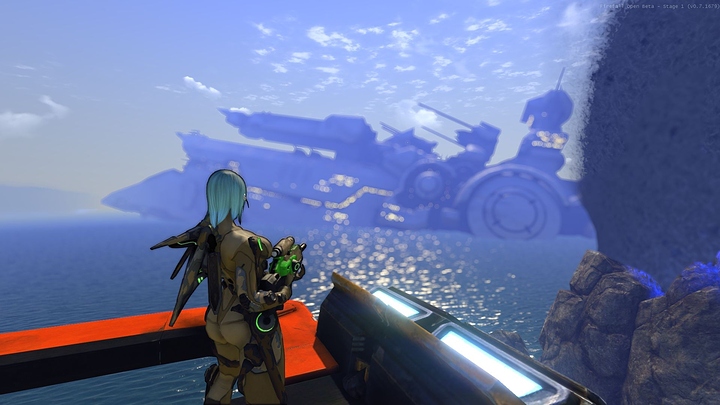 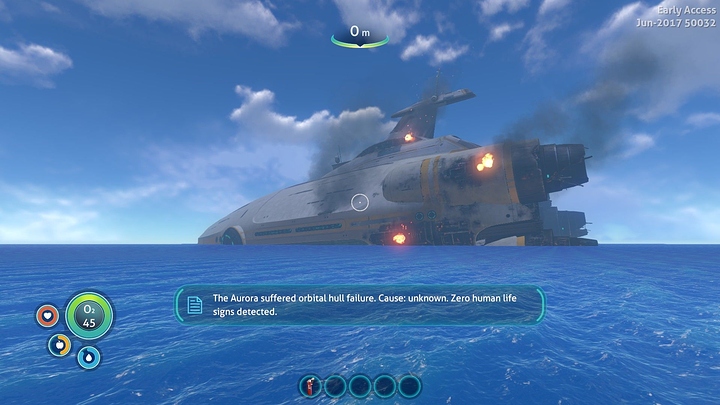 894953-subnautica-windows-screenshot-the-damage-doesn-t-look-so-bad.jpg1920×1080 213 KB
The being a proper MMO with persistent open world servers (opposed to being match[making] based or instanced coop like Anthem/Destiny/Warframe) of well, MMOs in general. I just… don’t like match based. Either single player or full massive, none more of this middling crap for me outside of playing with a few specific friends, and thats playing to socialize which is an entirely different reason to game. In a MMO the people become part of the world.

I could say more about Firefall but at this point I feel like I’ve been thinking about it for too long and have started to lose the plot slightly.

Runners up or honorable mentions?

Fuck it, might as well round out everything. Noita, FTL, Receiver (Reciever 2 HYPE), and Duskers also all get on the list for being incredibly unique and executing on that well.

Holy shit, man. I had never heard of this. This might have been when I had fallen out of the whole MMO scene though. What a damn shame, that looks breathtaking.

Dude, your setup with Deus Ex sounds just like mine lmao. I had an Asus desktop from Best Buy that I had upgraded nearly everything (GPU, PSU, CPU, RAM) and I had a 32" TV and 24" monitor connected lmao. I wonder if I can find the pictures.

You make several assumptions about Battlefield maps and tactics that are largely false.

Just because the map is static (and they are on conquest, but not entirely. Things do change) doesn’t mean the tactics are the same every time. It’s far more chaotic than you think.