What is the best linux distro?

I'm currently using Luna OS by Elementary and I just wanted to what you guys think is the best Linux distro.

It really depends on what you want.

I like Sabayon. It is based off Gentoo, but is designed to work out of the box. I has a built in steambox mode and xbmc. I it is really easy to use come in every flavor of GUI's. It is a rolling release so you get all the new stuff fast. Rigo, its package manager, is stupid easy and you can install drivers and kernels with it.

It also has portage. Portage is a source based package manager. Youcan build programs directly for your machine so you get truly amazing performance

Fedora is great because it is so bleeding edge.

Majaro is sweet because it is based on Arch but is ready to use.

Arch and Gentoo rock if you are into full customization.

Debian is pretty cool when on Sid.

OpenSuse is very professional if that is your thing, plus YAST is a great all in one settings system.

as said it all depends

If Ubuntu went to rolling release I would be willing to recommend it. All my recommendations areeither rolling or can be set to rolling. 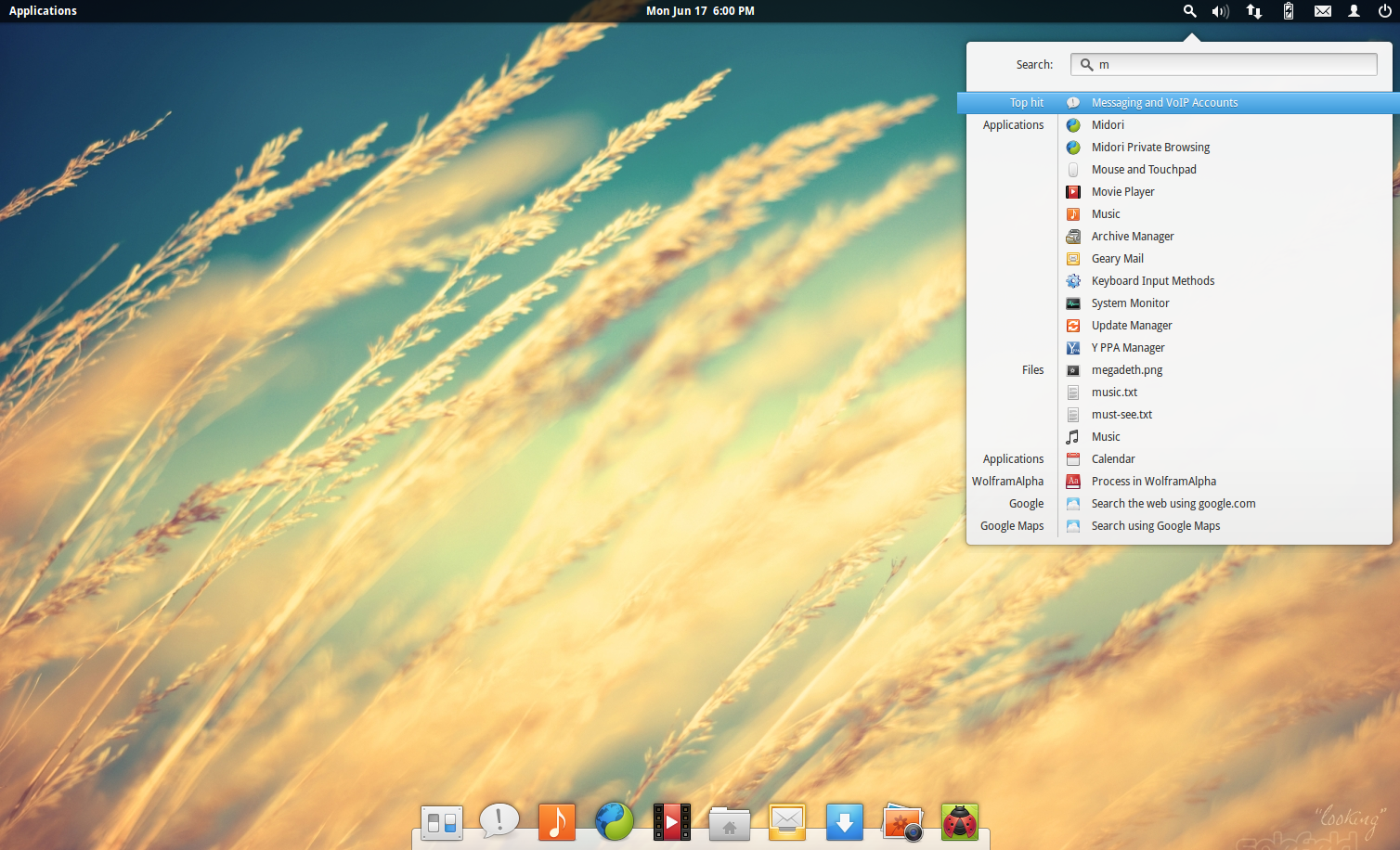 i just wish pantheon was ported to some other distros (namely upstream to debian), right now it's only elementary and arch

It is pretty slick I am hoping Gentoo or Sabayon get a port.

So what do people on openSUSE say, Console lizard master race?

Elementary looks nice, kinda like MacOS. What is it based on? Also what DE is that?

bleh, ubuntu. Wouldn't be that bad for a laptop being used primarily for media stuff.

Lolz, it's a chameleon named Geeko actually, "race" is the strangest thing for an animal like that to use, it has all colours, and it's named after a gecko whilst being a chameleon... so a logical conclusion would be that it's a worm (weird oxymoronic reptile master)...

OpenSUSE is the green coloured master race. I love the way in which the theming is very consistent and great looking. I also like the power of the managing options, if I ever need to touch them. I would also advise to try linux mint. It is easy to use and very clean.

I would suggest spending a little time reading on distrowatch.com, try a few different distro's from a live-disk or through a virtual machine.

there is no such thing as the best distro, each distro has its strengths, Debian is rock solid and good for servers, Fedora is good for bleeding edge stability, Arch/Gentoo are a tinkerers paradise, RHEL is enterprise etc etc.

Try them all out and decide which will be best for you, I love bleeding edge, So I opt for Arch/Fedora/Gentoo based distros.

If I was to give a recommendation, I would say Mageia or Sabayon, both are superb distros.

Elementary is Luna...are there any other Linux distros that look as well as it and function a well as it