What is that fuzzy thingy?

I has to be some kind of microphone, duh... but it has so many buttons and dials and stuff and it makes me curious. 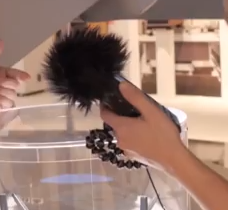 It seems I wasn't the only one who was curious about it: linky

So it is a Roland R26 recorder: 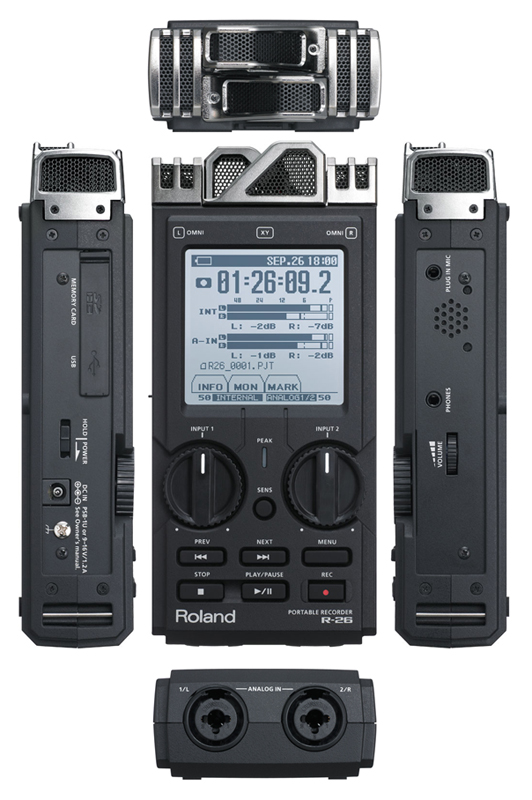 It's still pretty geeky and I would like it you could talk about in the show.

PS: Does it comes with the fuzzy ushanka hat cover thingy?

I want to say that Logan talks about it in an Inbox episode, but I have no idea which one.  I believe it's an older episode though.  As far as the fuzzy thing, it's just a fur style windcover/windscreen.  It's main purpose is to cut down on wind noise when outside, but also works for breath when speaking into it.

It's basically just a more robust version of the standard foam covers most mics use as those generally don't do well in wind.  They're only really necessary for outdoor recording, otherwise the standard foam cover should suffice.  And no.  I don't believe it comes with a fur windscreen, just a foam one...  but i could be wrong about that.

The fuzzy thing is a deadcat, very useful to cut out wind but the Blimps do the best at cutting any unwanted noise. Just that blimps are mainly designed for shotgun microphones.

So does anyone know the actual wind muff model that Logan uses on his AT2020?

This topic is now closed. New replies are no longer allowed.