What is currently the best way to support L1T

Is Patreon still a good way to support the L1T community? Or is it being discouraged?

They’re also on Ko-Fi, and have an Amazon affiliate link.

If you’re into free speech than neither Patreon nor Ko-Fi are good options last time I checked their policies. I understand that not everyone cares to be involved in the culture war though. So I’m not going to say don’t do it. I just don’t use them any more, because taking away monetization from creators allows big corporations to shape the narrative.

There’s also the L1T Store, which is cool because not only are you helping them get some revenue, you’re also potentially creating conversations and getting other people interested in the channel.

I like the Floatplane option as well. When LTT was talking about releasing it, I remember them saying they wanted to keep it as open as possible and not take down content unless the Canadian government basically ordered them to, or it was something that was obviously illegal. To be honest, I haven’t checked their policy since then. But I appreciate that they are YouTubers, so they know what’s wrong with YouTube and they can implement policies that prevent those problems. Example: You pay $5 a month to get access to the L1T channel, that way L1T isn’t beholden to what the advertising agencies think about their content, which means they’re basically free to say whatever they like.

These are just my opinions. I do not work for L1T, LTT, or Floatplane.

Or is it being discouraged?

It is still on literally every video, that seems pretty discouraged to me

There is also the udemy course, but I don’t know what the code coupon code is to make it the “real” price (udemy has a weird price model apparently and the old coupon code doesn’t work anymore): 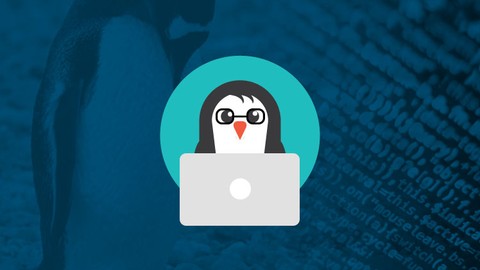 they are also on float plane these days
https://www.floatplane.com/discover

Monetary SupportYou can support our efforts to create content and maintain this website directly via Patreon. We have also started accepting donations via Ko-Fi.

Here’s their official list. Lots of options, including some not mentioned yet.