@cdmoto1 nice FZ07! I just picked up a FZ09 myself a few months ago. I've already spent WAY too much on mods (the downside of working for a bike shop is that's where all your money goes lol). Planning on putting a ton of miles on this thing once it's back together. 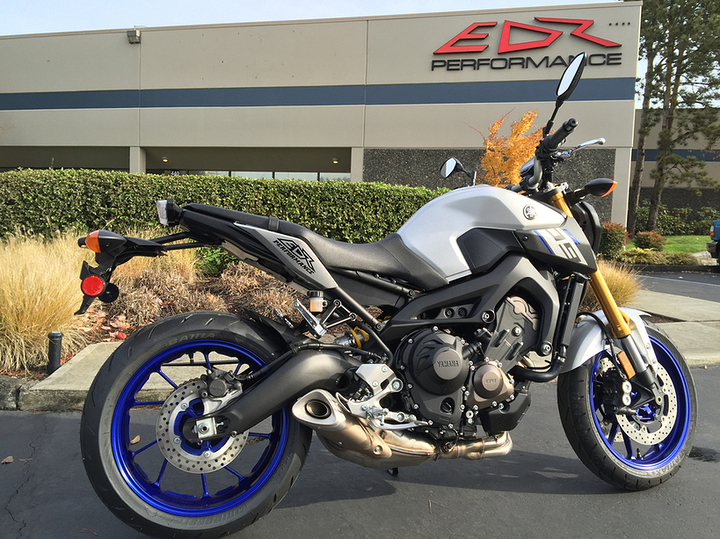 Motorbikes are realy cool.
Tobad its soo hard to get a license for it uphere. 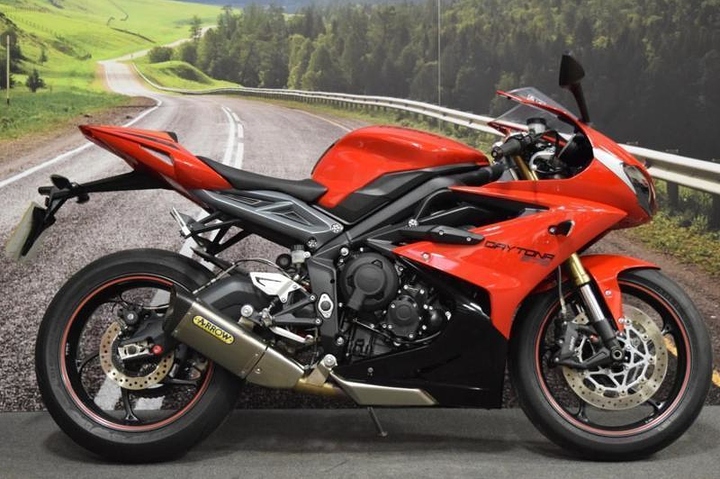 I drive more than I ride though because.. weather.

First bike was a Honda CB200T that died after a trip to Montaulk Point on LI
Second was a Yamaha SECA 550 That I took from 42nd street base San Diego to LI via a stop in FL.
Enjoy! Some awesome bikes here:)

If you want to add more horse power duct tape five or six together. You won't believe the power jump from something so simple! 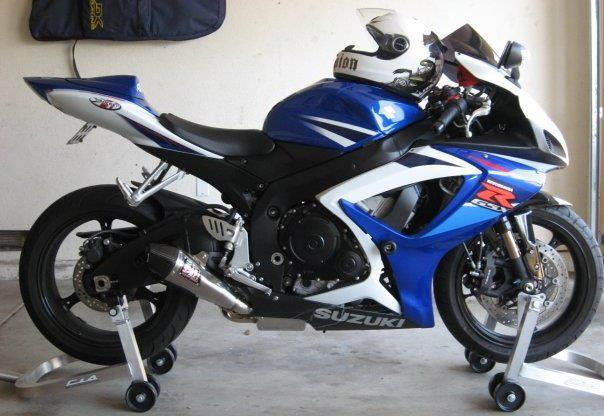 Was wondering when a gixer would show up.

I debated the 09 or 07 as I found a great deal on a used 09 but decided for. The 07 because I don't want to wheelie everywhere haha. Have you thought about a new exhaust or headlight mod?

See if there's an msf course around where you live, most places in America atleast have them where you spend like 350 for a class or usually less and they teach you everything you need to ride and give you a test for your license most places here atleast I'd ask you local ones, but it takes alot of the hassle out of the process from what I've heard.

Yeah i need to inform a bit.
Uphere unfortunatly things are a bit diffrent.
Unless i wait till the age of 23, then i can go directly for full motorcycle license.
But wenn younger then its a bit diffrent.
We have 3 diffrent motorcycle category´s uphere, depending on age and motorcycle power.

Well if you are ever in Northern California I'd be happy to take you for a ride. :)

My mighty steed, the 2015 Kawasaki Z300. Since this photo I've moved up to provisional licence, just under a year until my Opens and I can ride whatever I like. 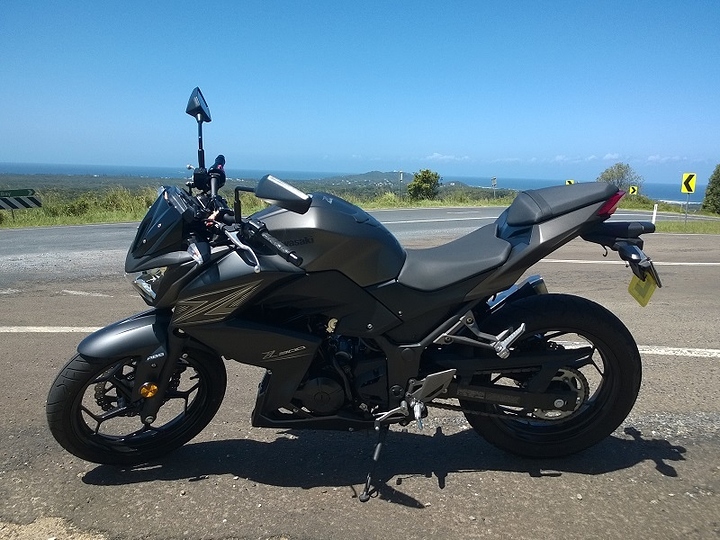 Reading through this thread makes me wish it wasn't winter so I could ride :(

We ride in winter time here. The summer is too hot to ride. (someone has to invent a solution)

Soon to add (which ever come first):

New bikes are expensive in my country. :(

Yea, Minnesota here. We have about 3-4 months of good riding a year. Then we suffer through a winter and torture ourselves by looking at nice bikes on a forum

I have a 2015 FZ-07 I picked up about 2 months ago.... can confirm riding in the cold sucks. The day I picked it up was below freezing, and starting to snow. My hands were hurting by the time I got home a mere 10 miles away.

Nice Kriega pack on the back. I wanted to get the R25 backpack but I needed something that could hold a 17" laptop, and didn't want to get one of their much larger packs to accomplish that. I ended up with a cheap, by comparison, Jansport Broadband pack for the time being.