What are you currently listening to (Non-metal edition)?

my preorder of the special edition (artemis version 2LP) of Aurora’s ‘In gods we touch’ arrived. So that makes 5 LP’s and no vinyl player lol but i have the CD version as well

currently listening to: " Giving In To The Love" 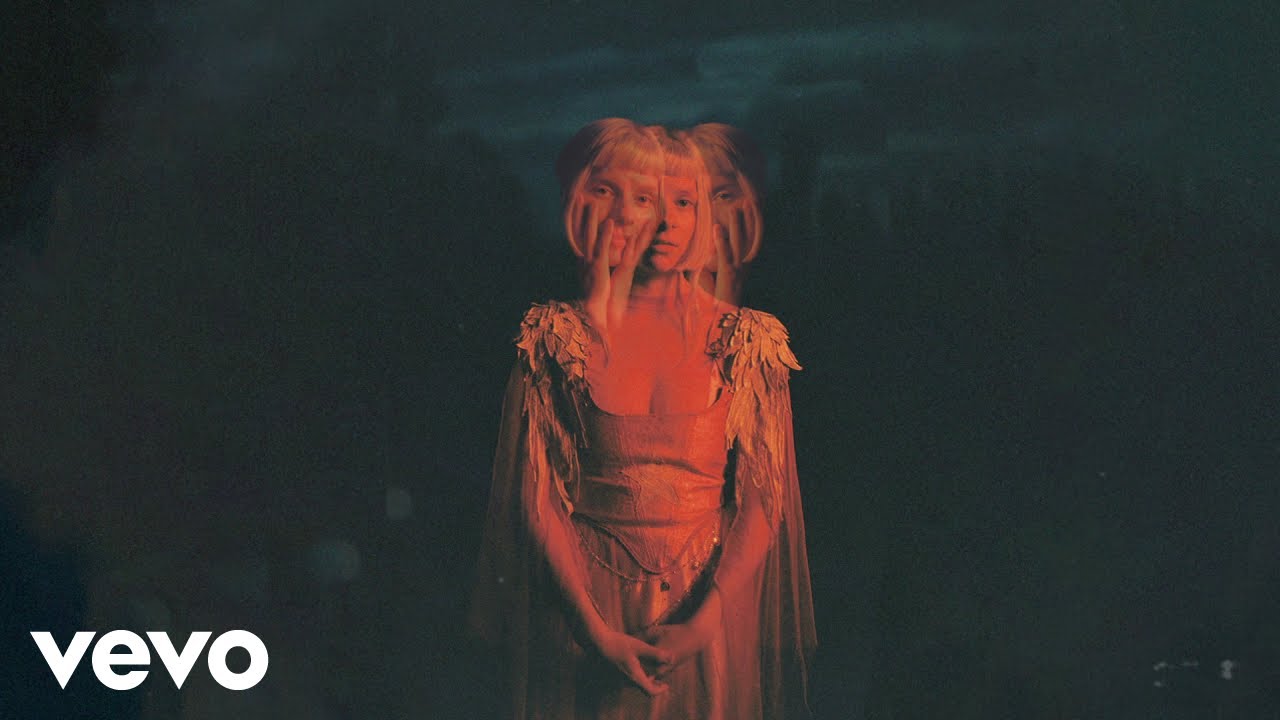 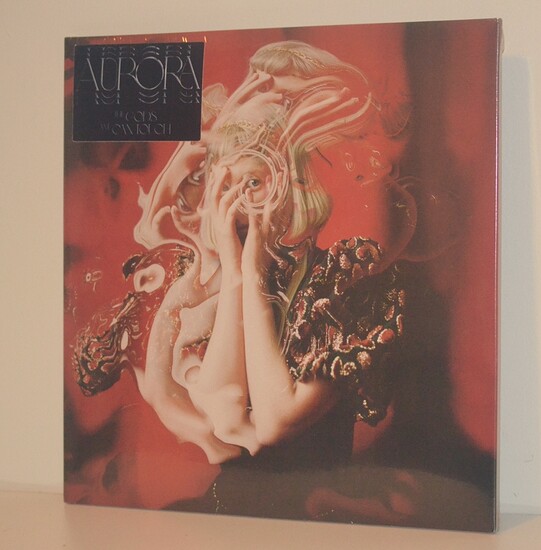 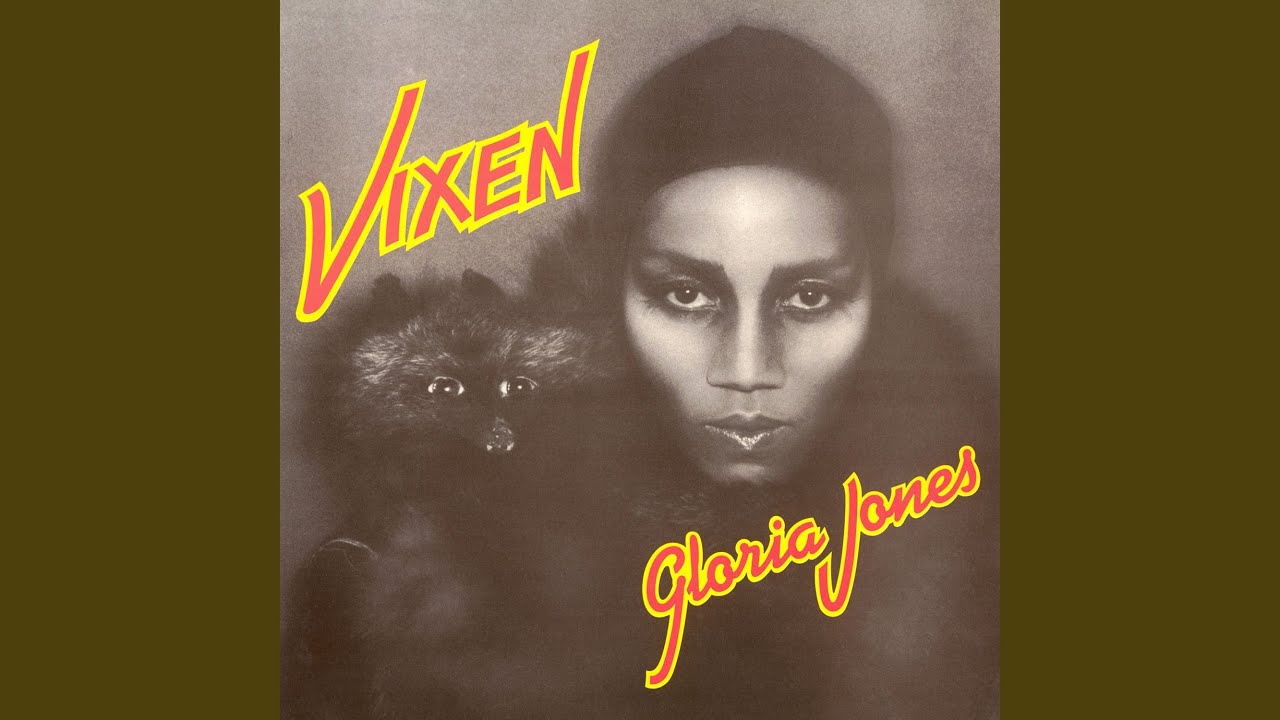 I had no idea she released a new album this year.

Bought the CD. Thanks for the heads up.

Thanks for the heads up. 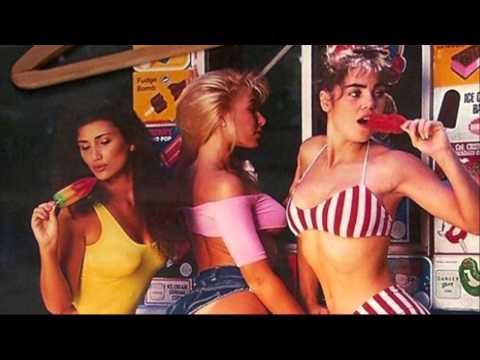 First album of the new studio-only version of Steely Dan. 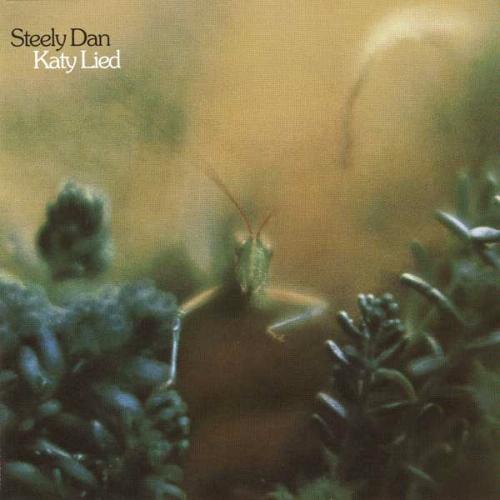 Yes, fall down the Gizz hole.

Meanwhile, been back on Yello. 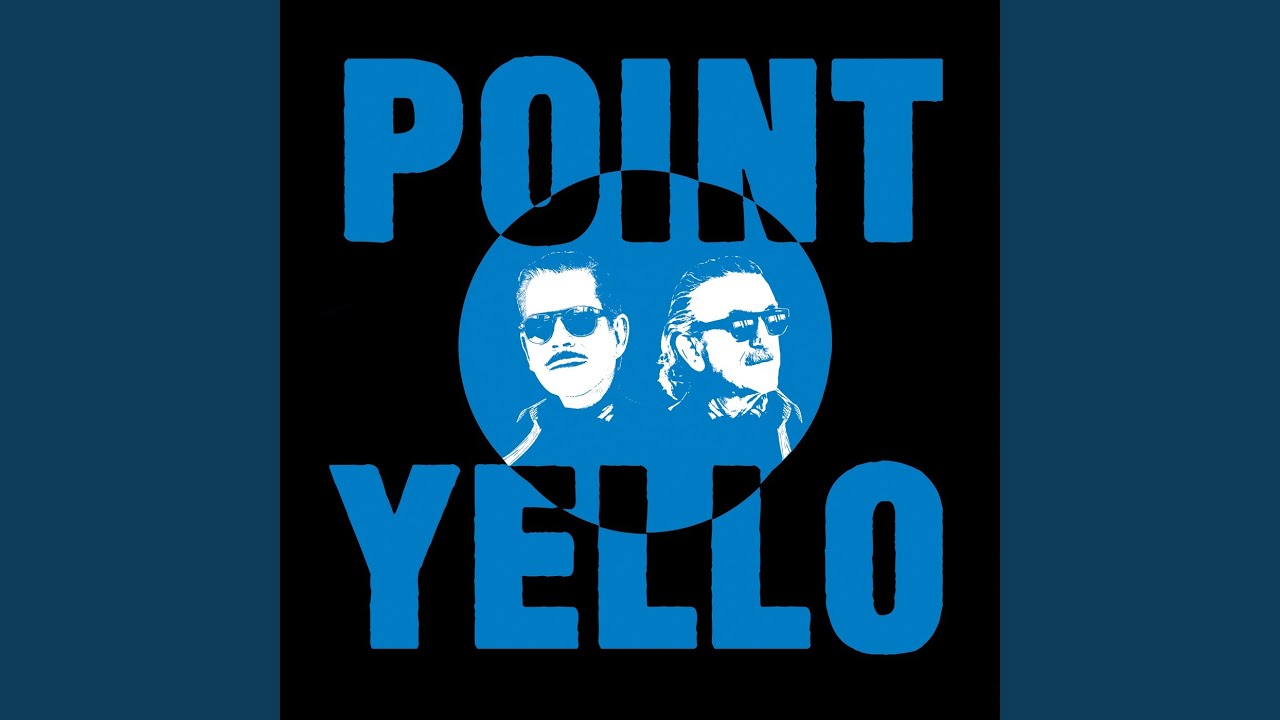 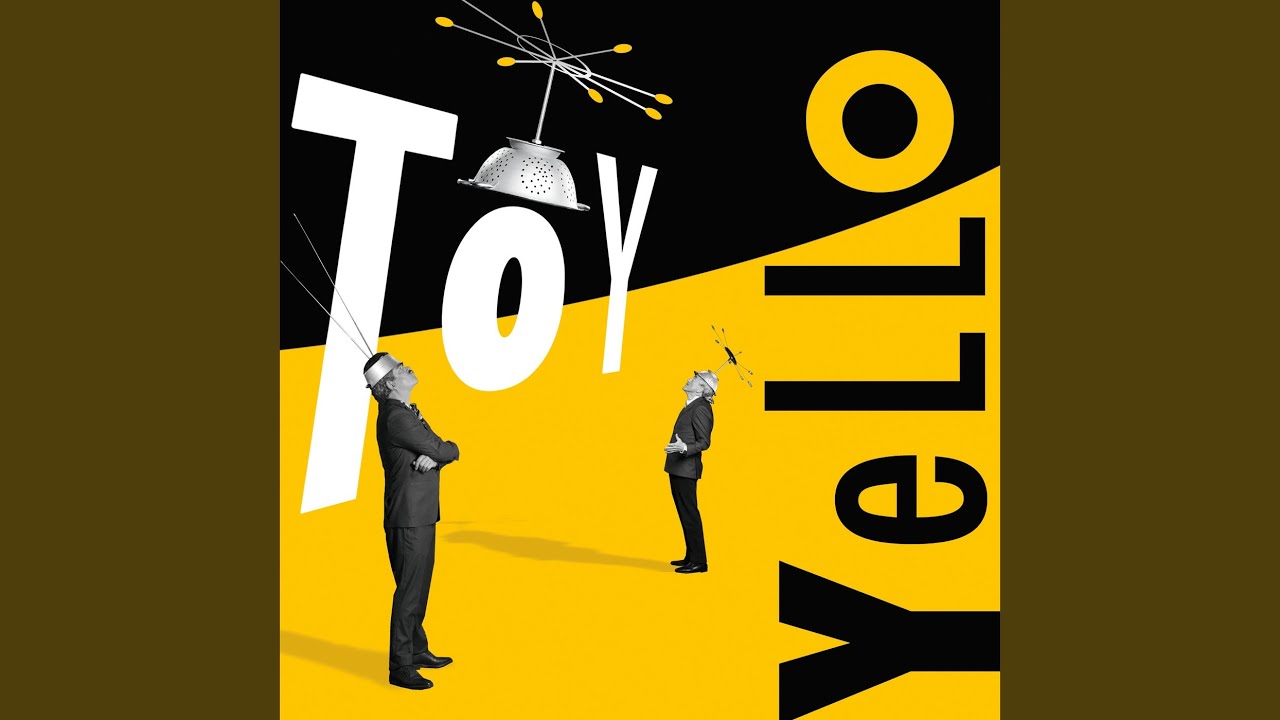 Boris and Dieter are in their 70s and still going strong.

Enigma has a few great tunes… 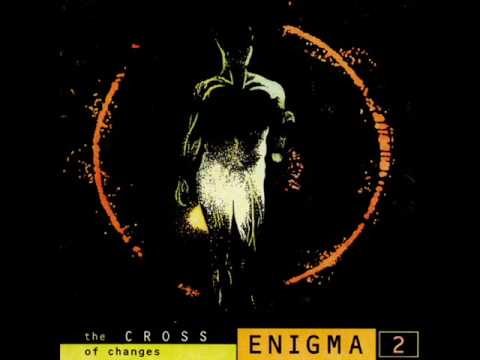 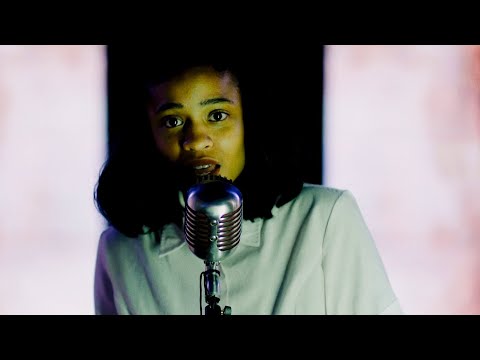 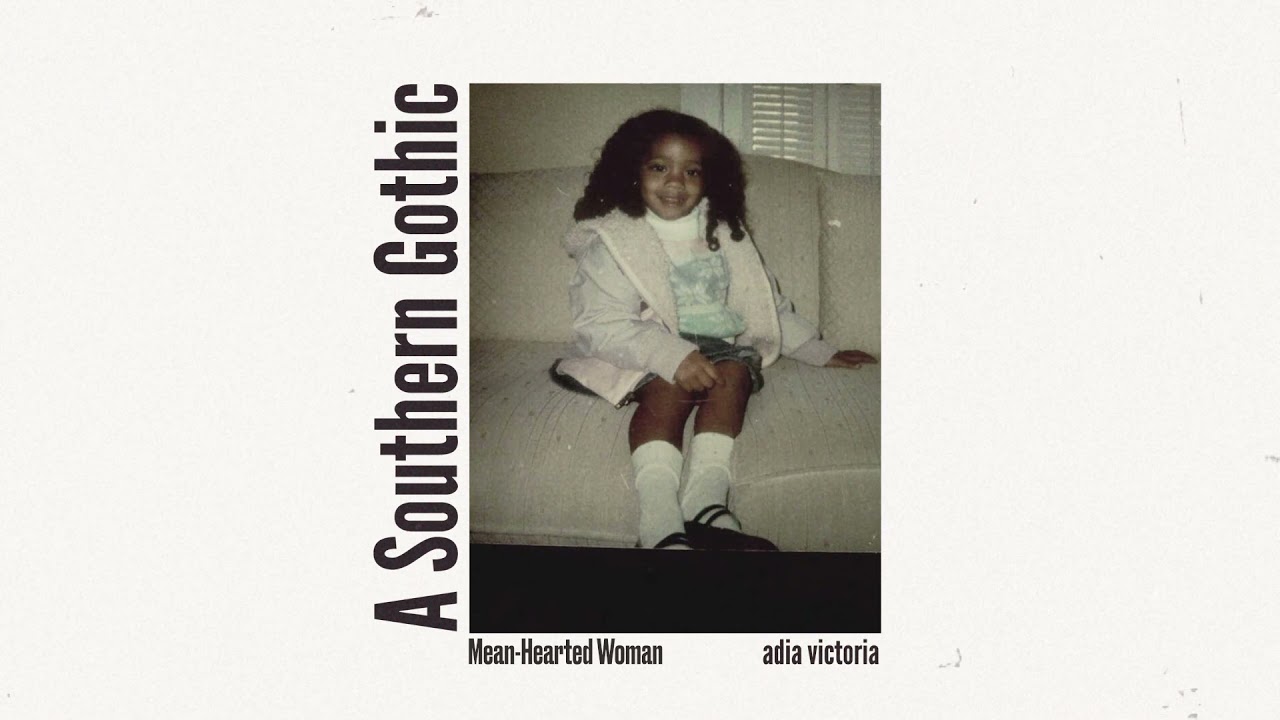 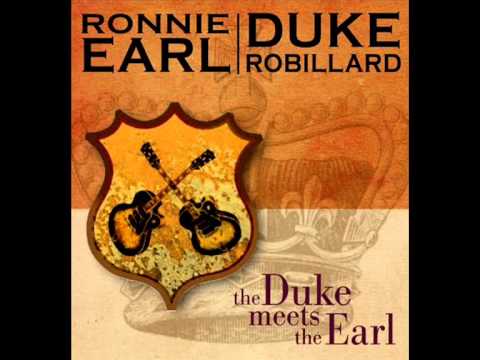 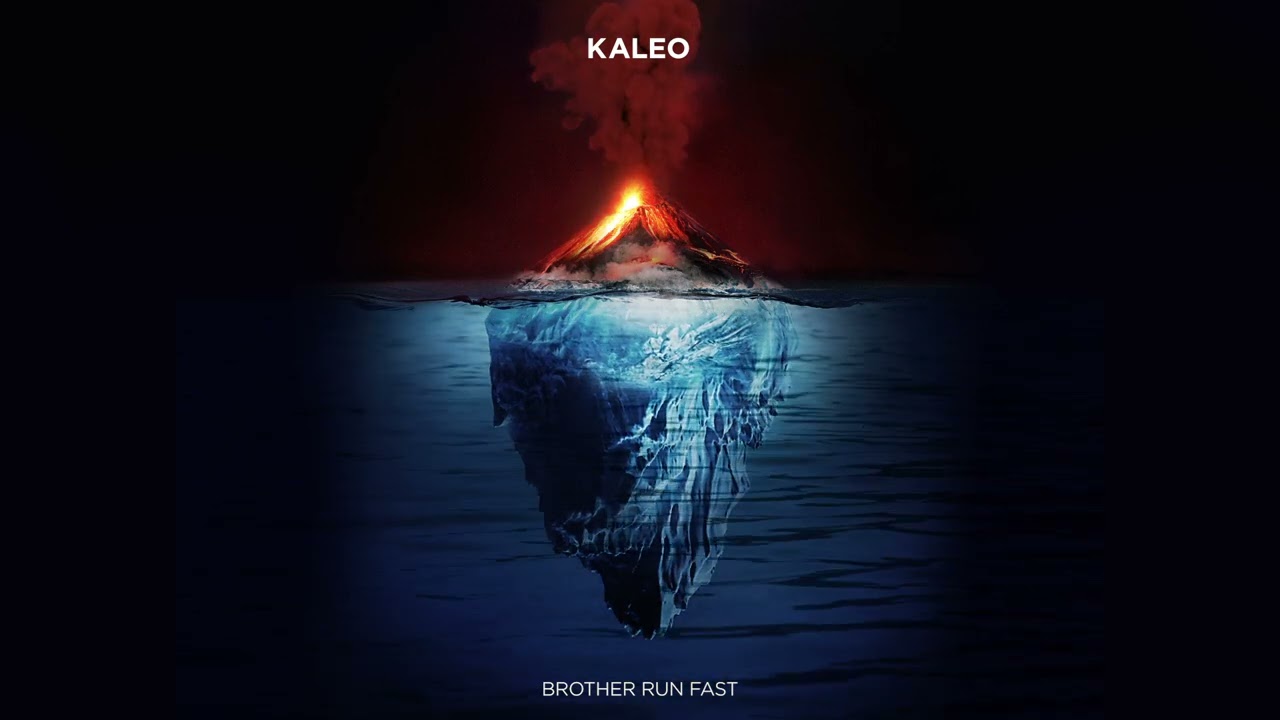 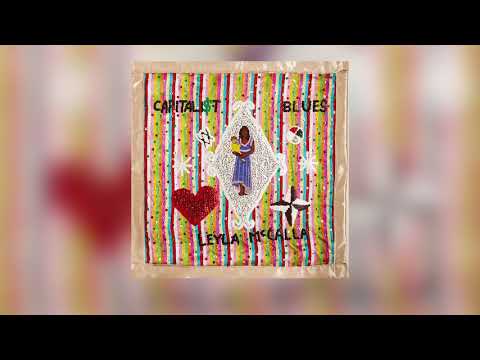 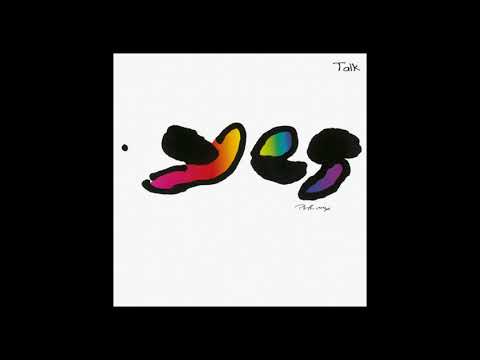 Under appreciated album. End of the Trevor Rabin era, but I feel he really gave it a great effort. 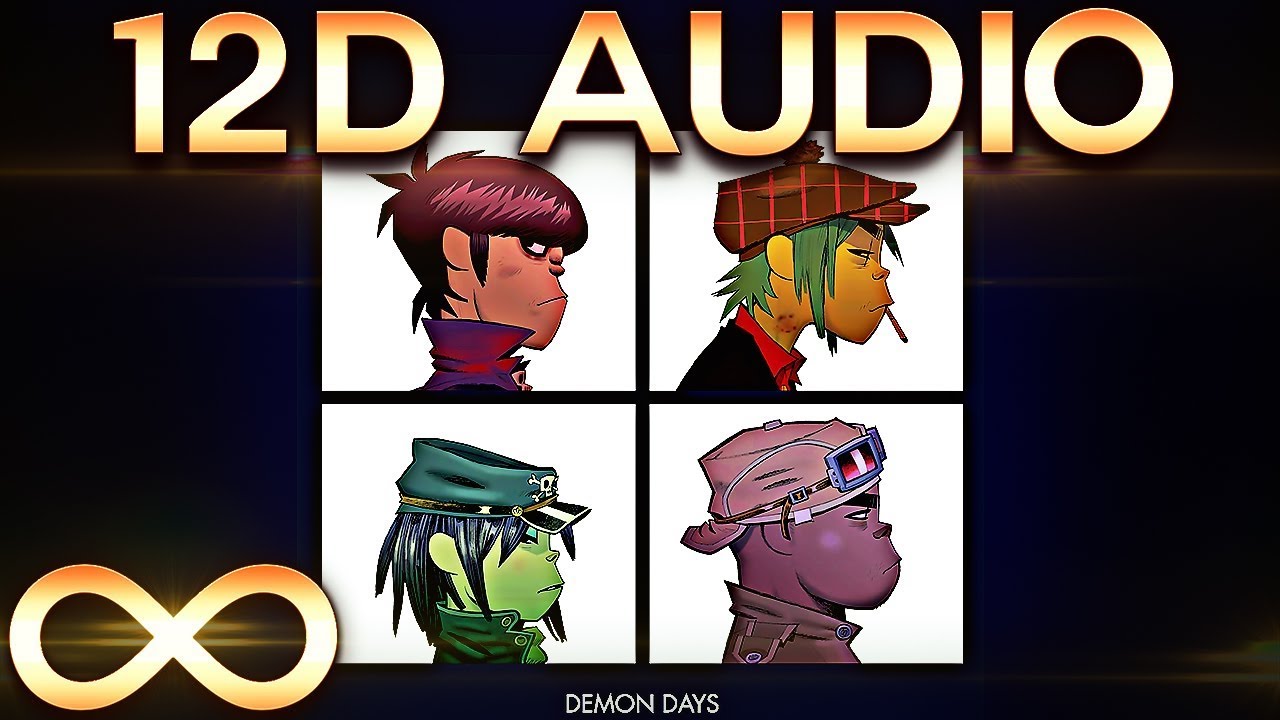 I recently discovered “8D” music not too long ago. I don’t like the term, and most of it I find they ruined the original. Sometimes tho, it goes to another level. I would have posted One as I consider that the best showcase, but that’s Metallica, so metal I’m pretty sure. 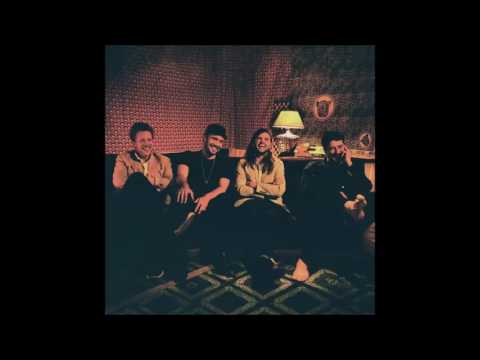 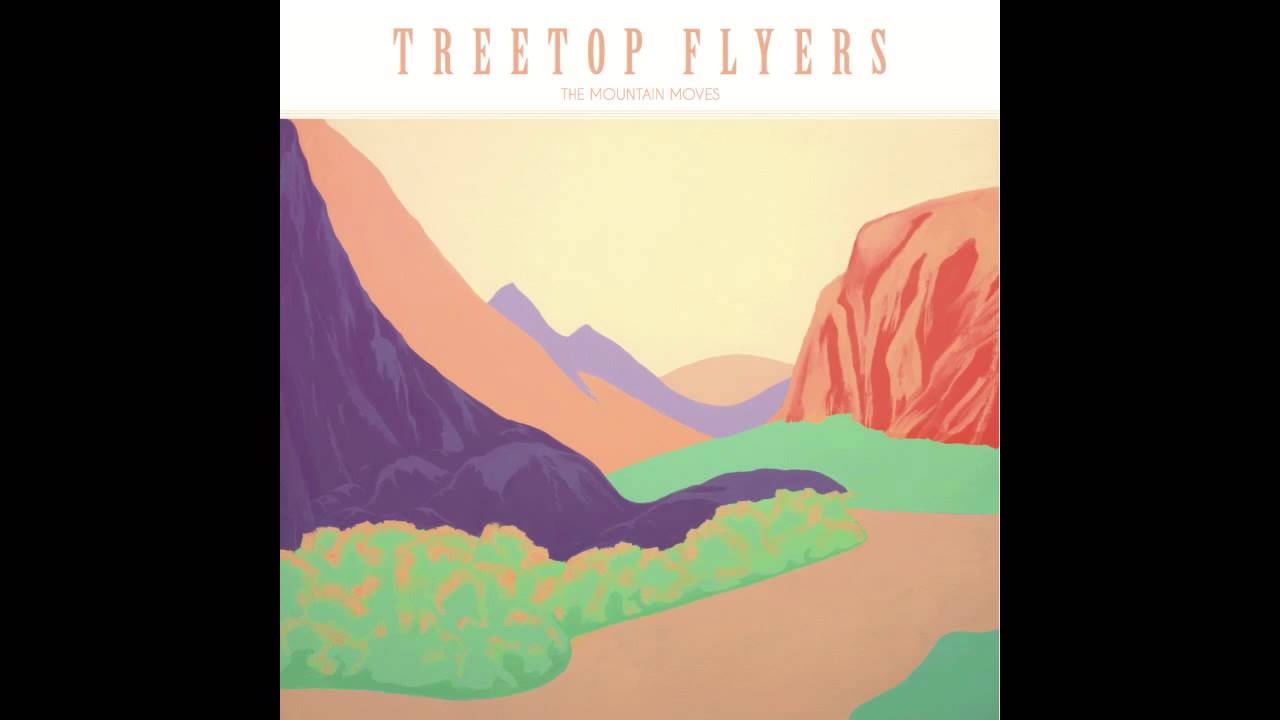 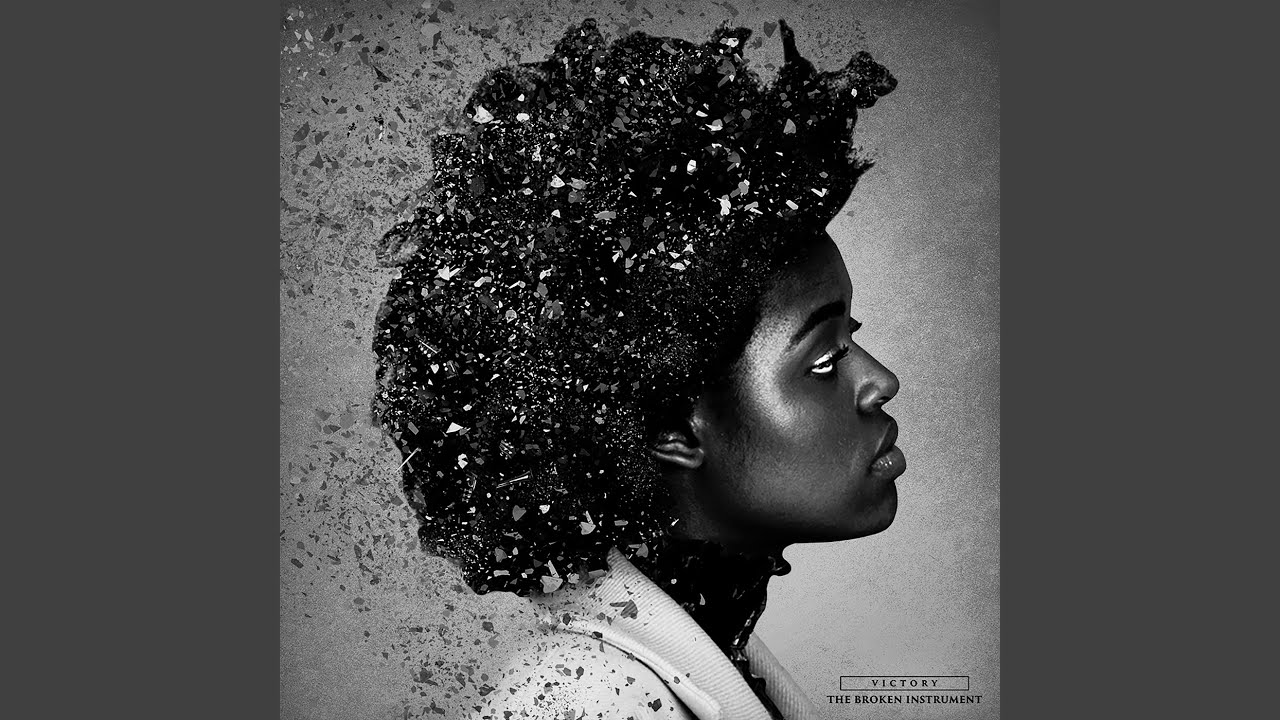 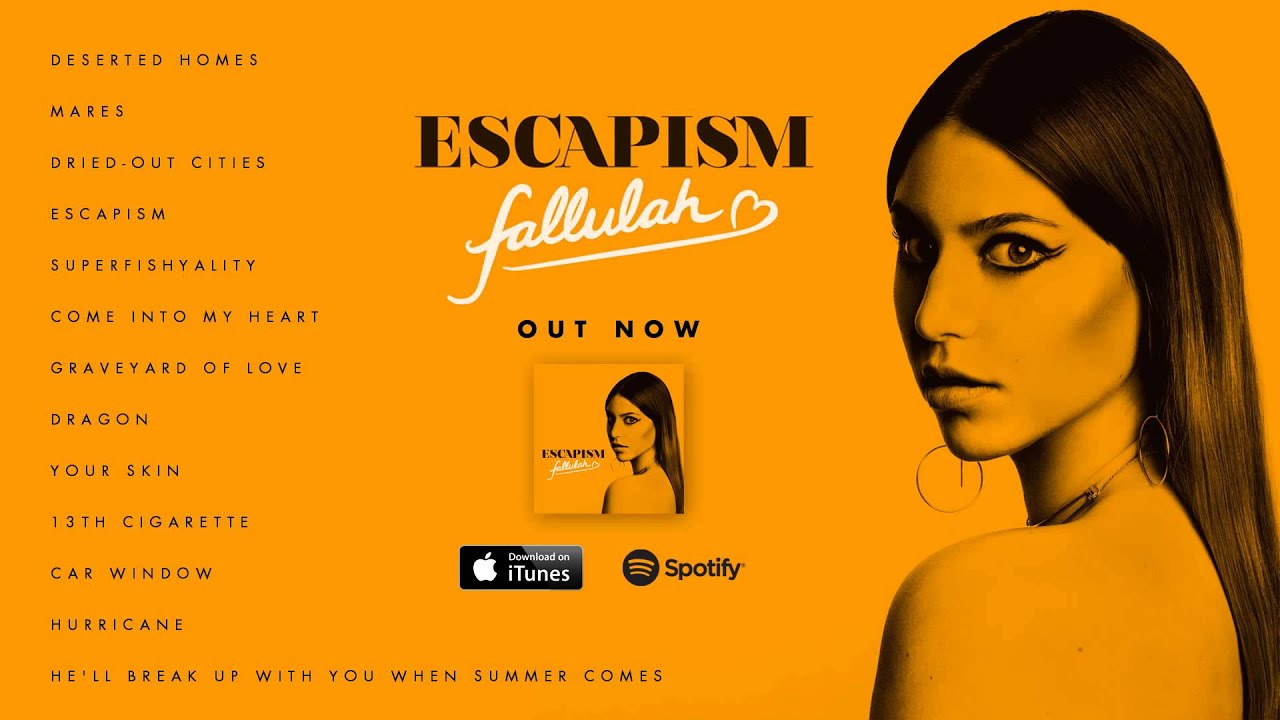