What Are These Books Logan Has? (Picture)

Sorry if this has been answered before, but what are the books in the video?  I tried looking for a couple of them, couldnt find them.  Cheers 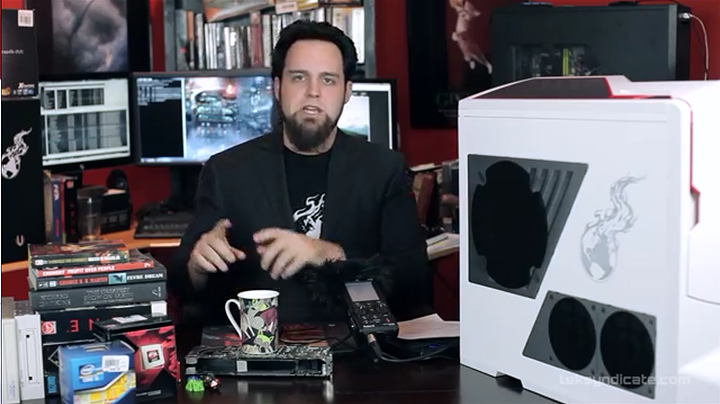 The only one I recognize for sure is DUNE the novel.

From top to bottom:

The rest are games (Dune, ES Arena and Warcraft).  I can recommend the Sagan and Dawkins books.  The others I haven't read.

Wow thanks so much,  How did you know them all?  Ill be sure to check them out.

I just found a video with better focus real quick lol.  I recognized Broca's Brain off the bat, but I had the paperback for The Greatest Show on Earth so I didn't recognize it...  and I've never read the rest.