What are the two huge monitors used in the BG of the level1 set?

I have no idea how I haven’t been able to find this info because I’m sure it’s been asked and answered already, but here we are.

They first switched to the dual monitor setup for the June 5th, 2018 show, based on my quick YT digging. I was half expecting to find a video about them.

Ha, I recently tried to find one of the screen savers they ran on the big monitors and came up empty.

IIRC they are Wasabi Mango’s they reviewed years ago. 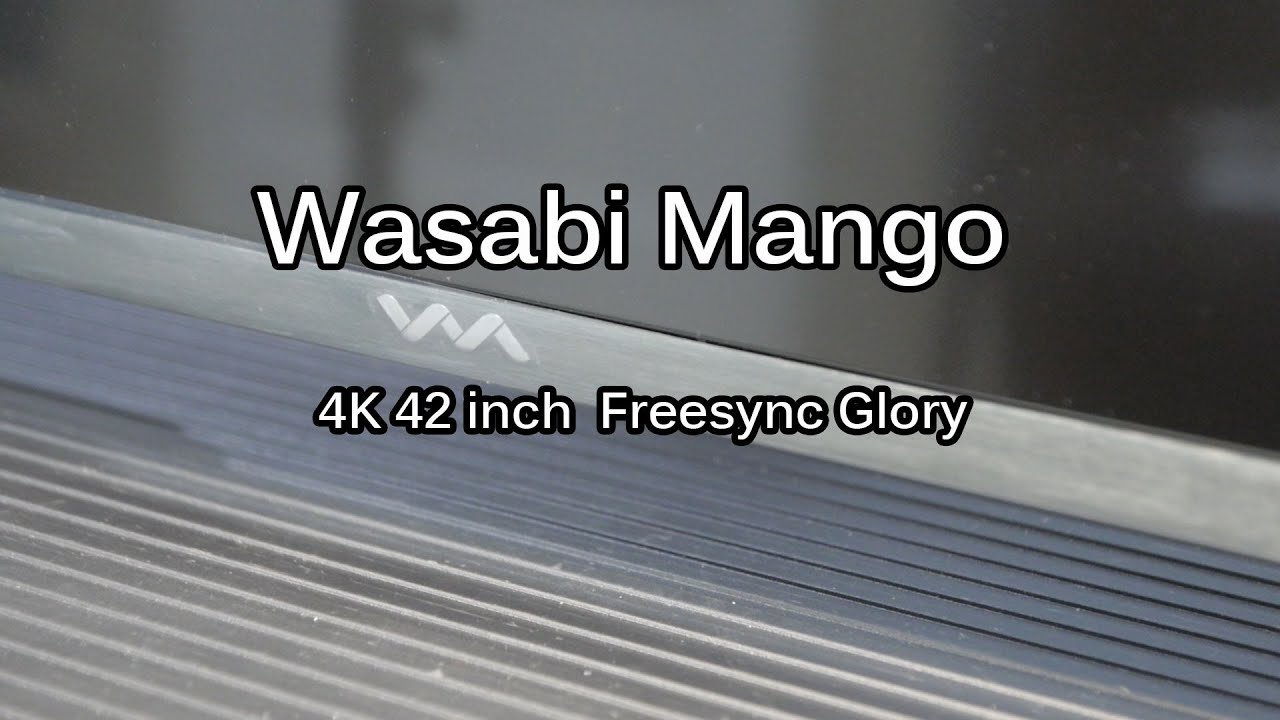 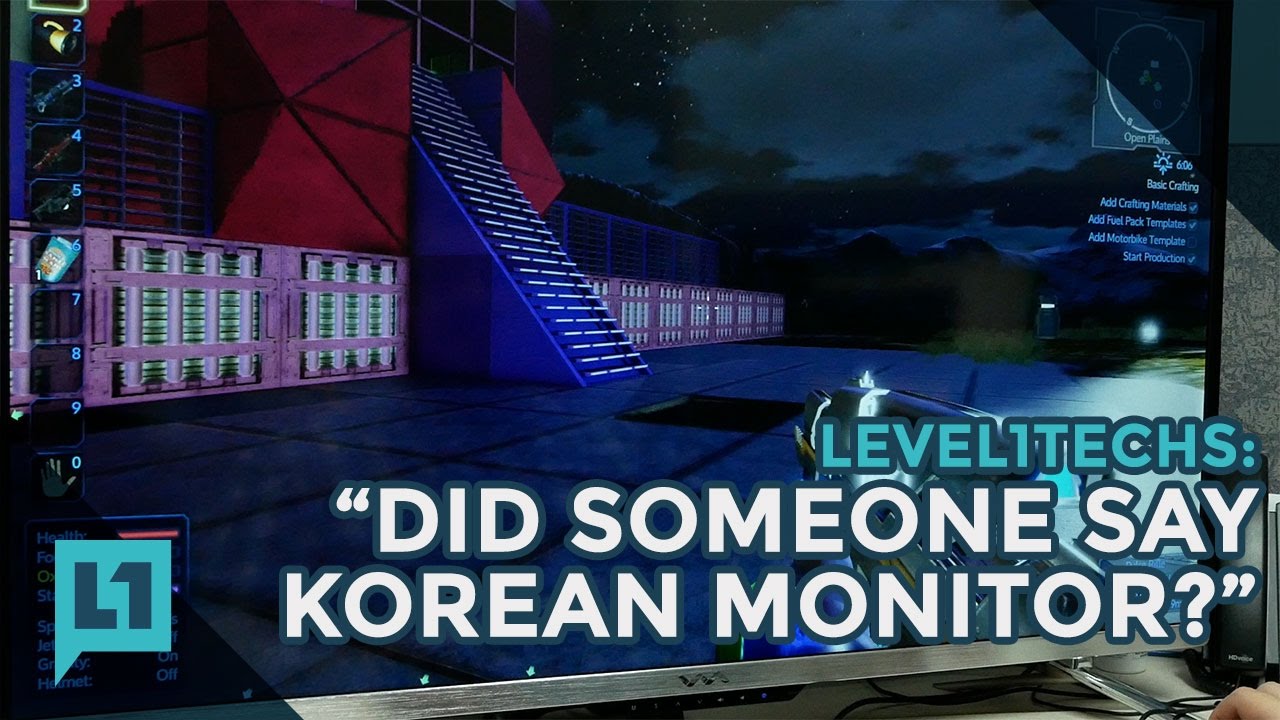 one of the screen savers

Which one? They don’t usually run a screensaver per se. If you’re talking about the command line applications popping up and closing constantly there was a post about it here somewhere at some point, but I can’t find it anymore.

/edit
after searching for like 45 minutes I give up even though it drives me nuts. It was definitely here on the forum somewhere at some point, but I can’t remember the name (duh) or where it was posted, and google isn’t turning up anything on the forum either

/edit2
against my better judgement, I continued searching for another 20 minutes, and still came up with nothing

against my better judgement, I continued searching for another 20 minutes, and still came up with nothing

What parameters did Wendell use for the hollywood hacking screen? Linux

I just wanted to set up a very similar hollywood hacking screen as Wendell has for the live stream yesterday. Since hollywood isn’t in the standard repositories of Fedora, I used the Docker image bcbcarl/hollywood. So I simply ran: docker run --rm -it bcbcarl/hollywood But it looks very different. Now I wonder how I could replicate Wendell’s version. It’s hard to show what it looks like on my screen with only a screenshot because it’s not only that on Wendell’s terminal there are different programs running than on mine, but it also seems like some things run much faster on my terminal and some things run much faster on his and the layout generally makes more sense on his screen. Well, here is a screenshot of my terminal anyway: [image] Any ideas how I could replicate the one from the show?

geeeezzzzz thank you -__- you saved my sanity

Yes, the command line application one. I think I spent an hour googling for it, too.

I added some tags and added “screen saver” to the title. Hopefully it can be found more easily in the future.