Wendell and Ryan, Watch Black Mirror and do a review on it!

I strongly suggest watching Season 1 Episode 2 of it. It really hit me hard when i watched it for the first time. I’ve watched the level1 news since the very first one and it really opened my eyes. Now i just want your opinion of the futuristic outlook. Thanks!! 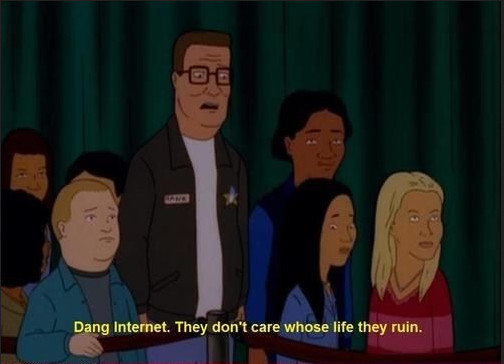 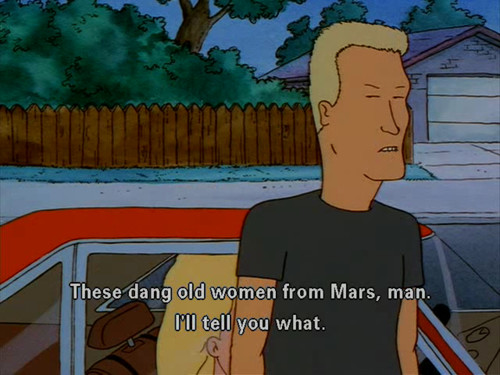 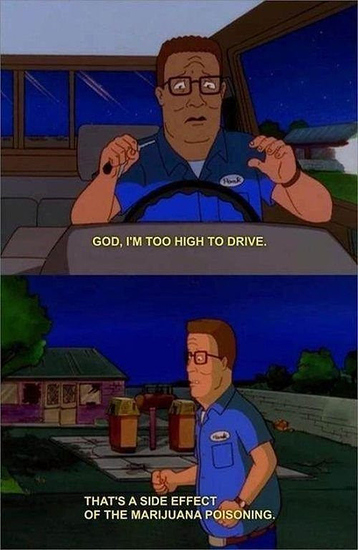 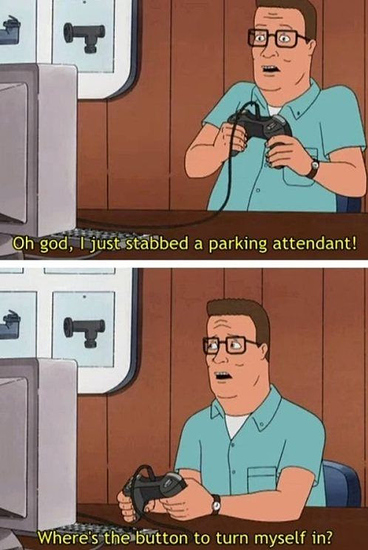 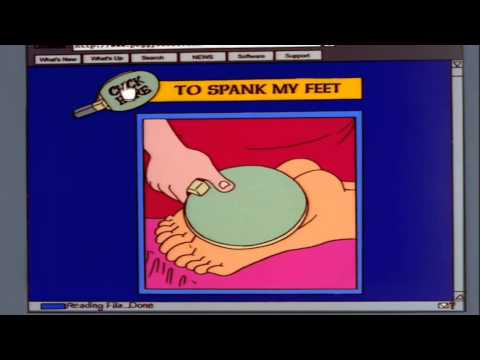 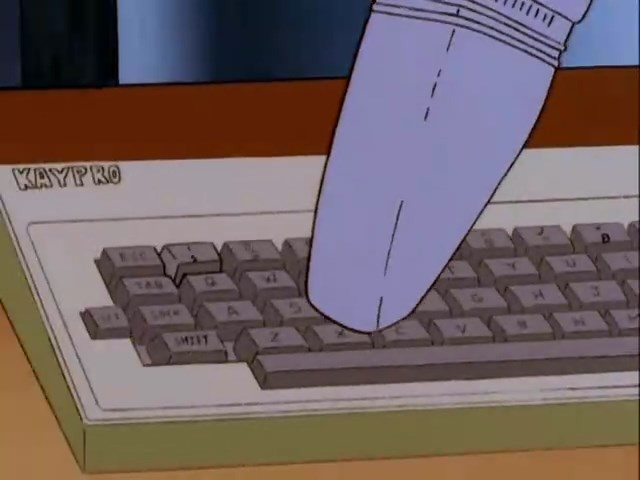 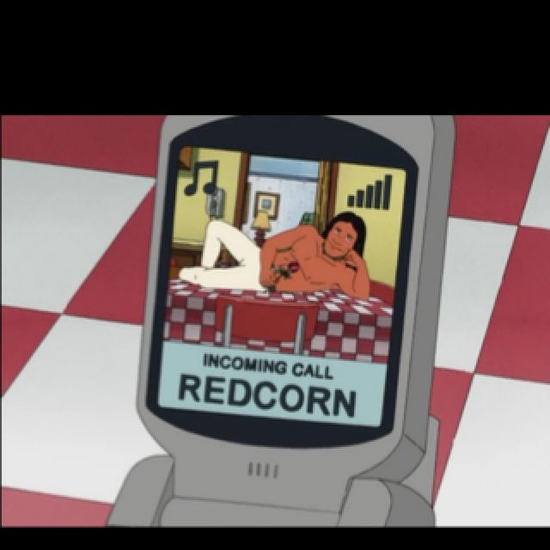 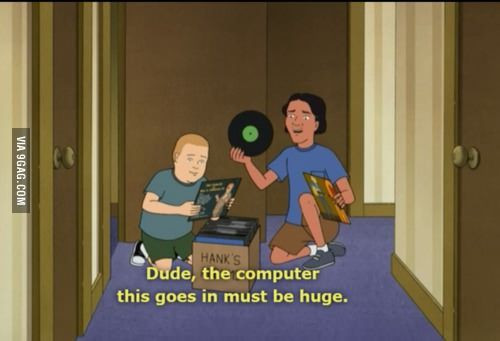 I think they might have already seen it, but if not they really need to watch it. 1st episode isn’t very interesting and can be skipped but right on the next episode shit gets dark very quickly.

I really freakin’ want a video review from them of this series cause they have so much to say about futurism.
Episode 2 is like, shit man, if i wasnt watching Level1 news it wouldnt have that much of an impact to me.

Actually, this series was suggested to me by a friend who is like hibernating right now because she’s prepping for the Bar exam. And I really want her opinion on some of the episodes, it’s very eye opening and thought provoking, this is like the best thing ive ever seen in my life!!