so I've been undervolting my CPU on the weekend and it seems to be stable at 1V. But I encountered a problem with my main CPU fan in the process of undervolting. It randomly ramps up to 100% and stays at 100% for a random amount of time (sometimes for hours) and then suddenly ramps down again to around 700-800 rpm. I didn't change anything in the BIOS other than the CPU VCore. The temps are low and there is no reason at all for the fan to ramp up. 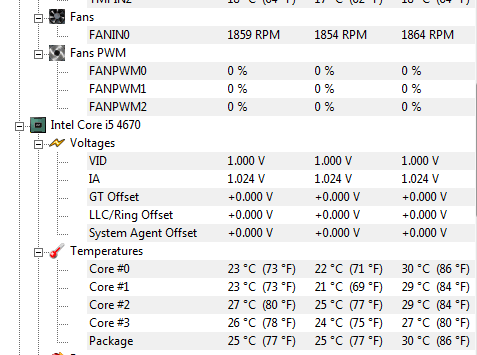 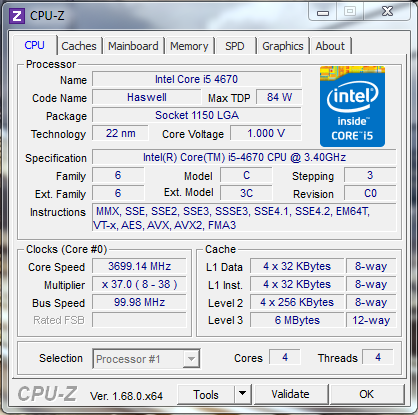 I tried loading the default profile for the BIOS, but it didn't help and now I'm kind of clueless. Did I somehow manage to corrupt my BIOS?

Already searched on google quite a bit, but couldn't find anything. 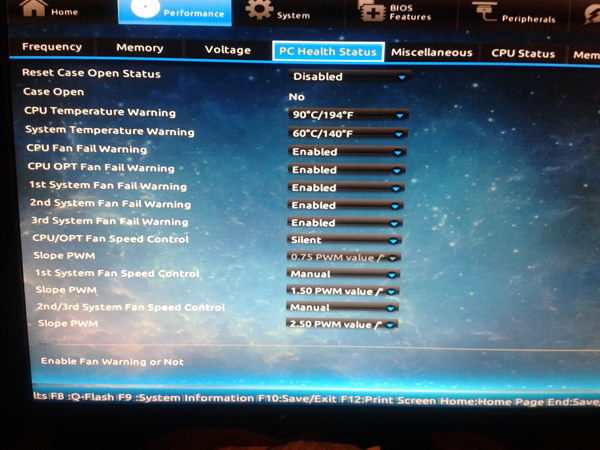 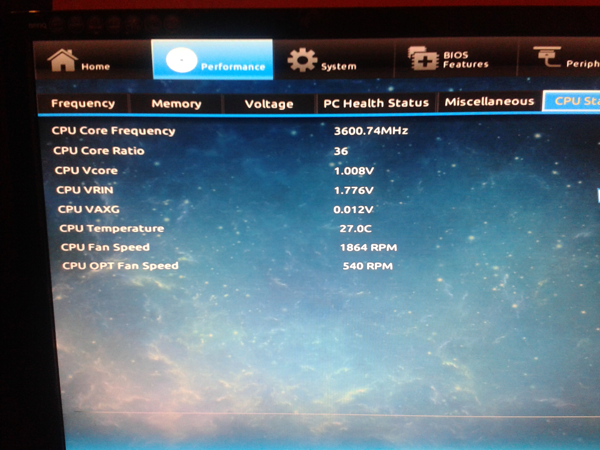 Have you looked at the task manager when it does this to see if there is some process using the CPU?

Ok, I've tried updating the BIOS. The BIOS looks a lot better now, but it didn't fix the problem. But what seems to have fixed the problem is simply switching the OPT_CPU fan with the main CPU fan. No Idea what's that all about, but if it keeps working I'm happy.