It all depends if you are going for pure performance or/and for the looks. I imagine that filling and bleeding aios without extra res can be a nightmare .I tried previous swiftech expandable aio and now i use it only to flush my radiators and waterblocks ;/t.Building a full custom loop is often better idea as you can reuse some parts in future builds ( pumps, reservoir, radiators, fittings,sometimes cpu block).

I was thinking about the RAIJINTEK TRITON but once I started reading about it I noticed a lot of people were having issues with it leaking and failing. The ek predator seems really nice but the smallest version starts at $250 which is kinda high. As for switftech, their products are a bit hard to find also.

Go with EK the rest of those expandable loops are a joke and don't have enough pump power to expand anyways. Water cooling isnt cheap and if it is something is wrong.

Edit: the swifttech one isn't too bad but I'd still recommend EK over it

yep , I read few people complaining about leaking tritons. Im on my 4th custom loop , first i got swiftech`s previous expandable aio with the same plan as yours ( ugly motherfucker, decided to use it as temporary solution in the end, before going full loop).About predator now.Filling point is located on the top and once its installed in pc case its difficult to access and check the fluid level , or fill it and bleed it outside the case. Bleeding is important, it means that you get rid off air trapped in the loop.Sometimes it take several days to bleed the system.

I think I might just save up a bit more and go for a full loop using ek stuff.

If so please decide what tubing you are going to use,rigid or flexible, than what tube diameters you are going to use.( read about pros and cons of different diameters of tubing) Fittings can be very expensive because you will need many of them , and remember, there are other brands out there ;p
Predator can be a nice starter but tricky to use and expand, I noticed there is a version with quick disconnect but it looks ugly and is compatible with prefilled waterblocks with same type of quick disconnect.Regular one can be used if you place it at the bottom of the case and make filling point accessible and use proper reservoir.But res has to be located above above the pump so the pump doesnt get dry and die .

Also it turns out that predator has leaking issue too 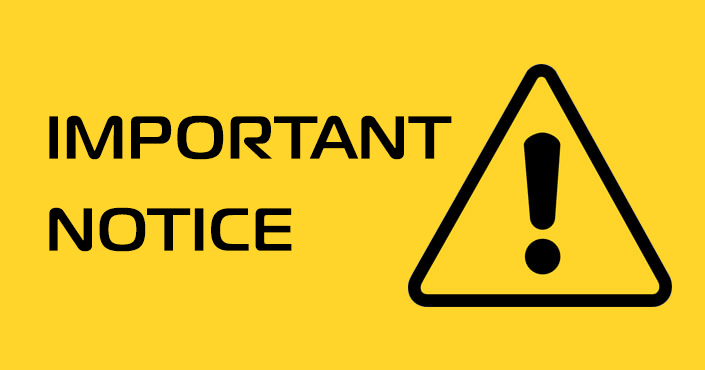 EK Water Blocks is regrettably informing the public and its customers that EK-XLC Predator 240 and 360, our pre-filled and pre-assembled all-in-one (AIO) CPU liquid cooling units have to be completely recalled from the market due to potential risk of ...

Good thing I didn't buy it yet, thanks anyway!

What's pivot? is that the side panel? Skip the single 1x140mm or 1x120mm unless you plan on getting it in between the gpu + cpu.