The most recent CCC update from AMD uninstalled my GPU drivers. I believe the version was 15.20.??

Be aware that this may happen to you, please let me know if it does.

I nearly went all the way to reinstalling Windows, but luckily found (in safe mode, since I couldn't get into a normal boot) that the GPU devices are miscategorized under "Other" when Windows detects them and no drivers. Luckily AMD isn't dead (perhaps a 'yet' belongs here, sadly) and Windows was able to find and install the drivers itself.

A side note, I probably won't get any replies to this for a good few hours. I need to tear down my entire set up because whilst I was leaning on the desk to troubleshoot by disconnecting my two secondary monitors, half the screws ripped out of each of the support rails and now the left third of my desk is leaning up 20 degrees, and the right 2 thirds are leaning up 30ish degrees, each to the outside. So, yeah, I'm not ignoring anyone, I'll return after I get a chance to run by Home Depot for screws/washers and put everything back together.

I haven't had any such issues, however, I did have some core parking issues, oddly enough. With Trine and Metro 2033, I was getting this annoying stutter. I'm testing a new motherboard with a crossfire configuration, and I thought that might be the cause. However, after disabling crossfire, I still had the issue. Rolling back to 14.12 Omega drivers didn't fix the issue either. Did a bit of research, and found that a lot of people with i7s were having the same issue, and fixed it with core parking.

So I downloaded the two hotfixes from Microsoft, and, bam, problem fixed.

Uh, I thought the latest was 15.7. Doing a rollback on updates through recovery usually helps, or simply switching over to onboard video so you can see things helps too.

Anytime you are doing catalyst update etc; the old driver has to be removed and that includes old CCC...

My brother had 15.7 BSOD durring install and on the previous driver turning the monitor off for a while results in no display until you press ctrl+alt+del. Looks like AMD is trying to get their bad driver rep back lol.

Did he follow the advice on what Cyknon said? It is kind of important you follow that exact process. Blaming AMD over bad drivers gets you no where.

He hasn't done anything about it, nor have I bothered to look yet.

BTW, the AMD bad drivers thing was a joke. I'm sure they will have it fixed soon.

I just get annoyed by flippant phrases like that. So I lost my tits over it.

Don't worry I do too, which is why I thought it would be funny. I guess not :P 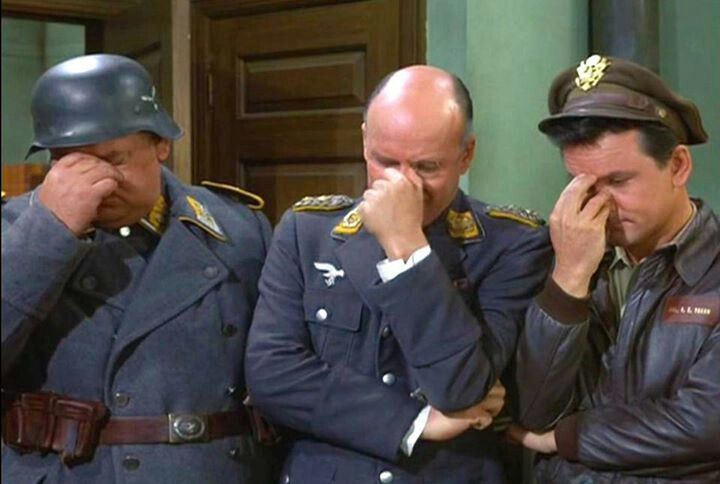 I would say something interrupted the install.

It might well have been 15.7. I was actually in the middle of something else when the update happened, so my memory is foggy.

Also, I never had to delete the old ones prior to updating before. The old anything. This is a brand new issue for me. (@anon5205053)

On a happier note, the desk is once again able to support what it must.

@Calculatron You don't know half of it. :P That was a very bad day. Totally unrelated plumbing problems in my house.
`
@Screamapillar I have an APU, so I have onboard video, but it uninstalled those too!

A good precaution before installing any drivers (NV or AMD) is to turn off all software that might use GPU or change its settings;