Want to learn how to build my very own watercooling setup

So Ive never done it before and I'm not ready to yet if you read my other threads I have a couple other things to fix and build before I'm ready currently I am using the NZXT Kraken X60 and love it. I would just like to learn about what parts I need to set up a custom water cooling system. What draws me to this even tho I have had no problems and love my X60 is the possibility of extreme customization not to mention I'm sure there is better performance out of it not to mention it looks cool as hell. I would like to stick with a black and gold theme.

So if someone could list the parts I need
If someone could recommend the best suppliers to buy from.
Also some links to black and gold themed parts would be awesome

Thank You I really do love learning about computers. Especially if I'm going to go into business for myself and build computers for people I need to know these things.

Jayz has you covered

OK that's cool thank you have any idea where I can get black and gold themed pieces? 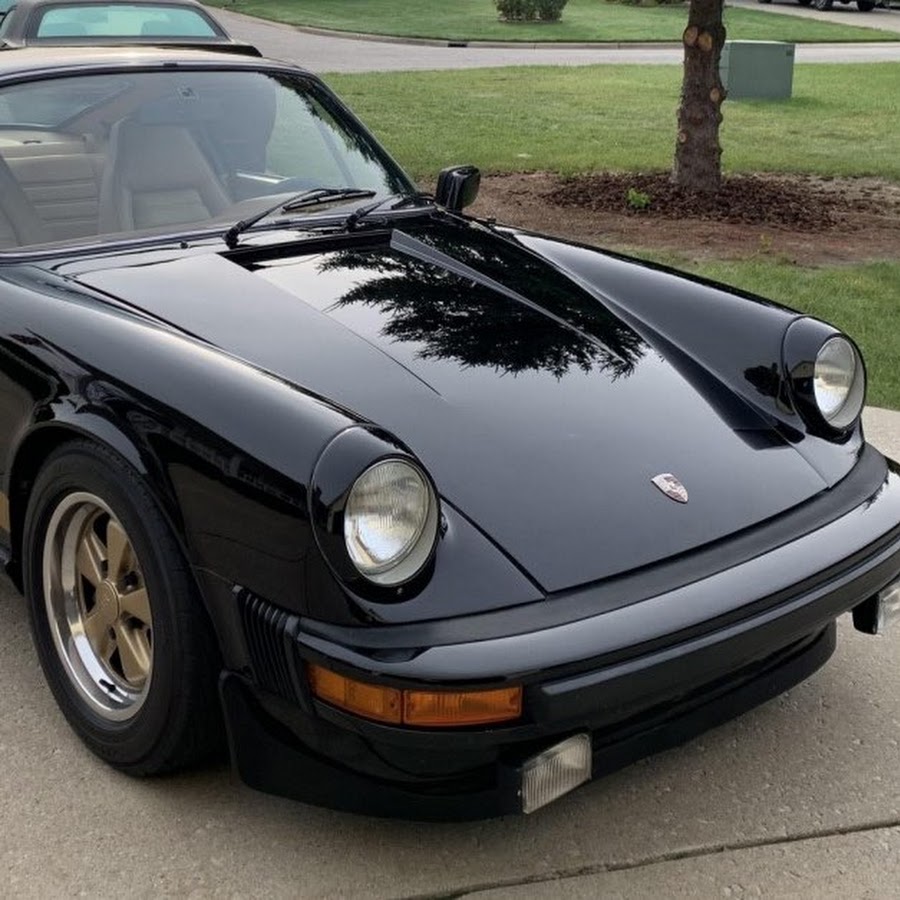 Since 2001, Mnpctech has modified computer cases into unique custom designs for clients around the world. In 2003, Mnpctech expanded into design and manufact...

I was doing research on Google and I don't know if I just saw an outrageous build but there is no way I'm spending 1,000 on water cooling maybe like 500 max.

Like I said I want a black and gold themed build if its not possible then maybe black and purple. I have also seen people use copper which I think looks really cool but would be a pain in the ass to bend I would have to take it some where that has the specialty tools to do it.

its a pure enthusiast thing, would not recommend if u dont have 1) time, 2) money, 3)patience and the most important thing passion for it. Apart from that, as @Streetguru suggested jay is a very experienced watercooling person, his videos would be amazing place to start.

that is ridiculous I was honestly expecting to pay between $200 and $300, to cool the cpu and 2 gpu's. Honestly don't want to pay more than $500 but if its more than $600 I just wont do it and just upgrade to the Kraken X61 and get 2 of the Kraken X41 with the gpu adapters. Trust me I have the time, the passion, and the patience. It is just that you get really good performance with the NZXT coolers, I just wanted to build my own to make it just that much more personal. I love making things custom I used to build cars and trucks and lowriders.
This is the first truck I ever built. 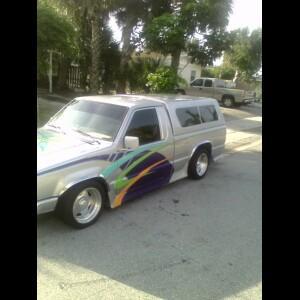 But I lost my license and don't do it any more and fell in love with computers. All I am trying to say is I have the passion for customization, to me its away to express your self, since I can't paint or draw, or write poetry this is what I have. That's why I love PC's so much the customization is endless and it is so cool to make something your own. That is why I was and still am ready to take it to the next step. I just don't want to spend 2/3 of what I paid for my computer on cooling.

I am also going to school for anything and everything related to computers software and hardware. My dream is to get a sponsorship or something of the sort to try out and review vendors products. When I was building cars I was sponsored by JL audio and they actually would pay for me to go to car shows and represent their products. I'm sure it is a little different with PC's but I'm sure if I try hard enough and be persistent anything is possible.

Also just thought of this instead of getting another graphics card for crossfire I could just spend what I have to for a custom loop plus I'm sure price will go down with only one card to cool instead of 2. I really don't know why I was planning on getting a 2nd card because my 7970 is a beast and handles everything I throw at it. I guess I just wanted something else to upgrade on my computer.

Well if you don't want to do it then don't do it. Yes custom loops are more expensive but that's just the way it is. Technically you can get full custom loop kits for under $300 but they are normally designed for just the CPU but are capable of adding a GPU with a pump upgrade (that is if the pump isn't strong enough for a second block)

Wow seems like you just got offended by me saying I wont do it. Sorry if I did. If you read everything I said I am starting to think watercooling instead of a 2nd gpu.Also which is better barbed fittings or compression fittings I don't know why but I would assume that compression fittings are better.

A search on Google didn't show up any Black and Gold parts which sucks I could be the first to do it I could pay to send the parts of to get that electro static powder coating and be one of the first people to do it. Asus makes a black and gold mother board it looks awesome but unfortunately its a Intel board and I am a AMD loyalist.

Sorry I'm not offended, I just find it kinda strange that people assume that custom loops will cost the same as an AIO

No I thought it would cost more for sure but for suck basic machines compnents didn't expect it to be that much. I'm just not sure if I'm going to attempt to do a black and gold setup or black and purple or I could go goth and do all black like my soul. LOL Just joking about that last part.

I think I will do water cooling before adding a 2nd GPU leaving me room to do it right I will also get a pump big enough to be able to cool 2 GPU's so I can do that upgrade later in the future.

I'm mostly going to go black and purple so I can use the NZXT led controller with purple lights. So that being said should I go with purple tubes with distilled water which Ive read is the best to use or clear tubes with purple liquid which I heard can cause build up and damage your system but I think it will probably look cooler what do you think?

Also does anyone know which is better barbed fittings or compression fittings?