do you have somewhere else to be at the moment?
i posted the FUCKING RECIEPT
ive got one unit in my garage. hold the fuck on. god. 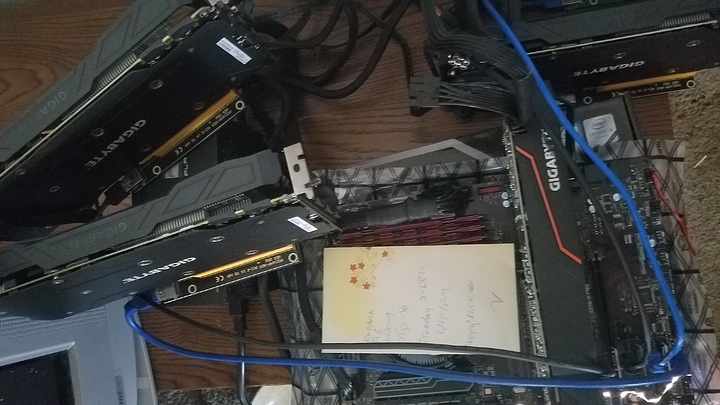 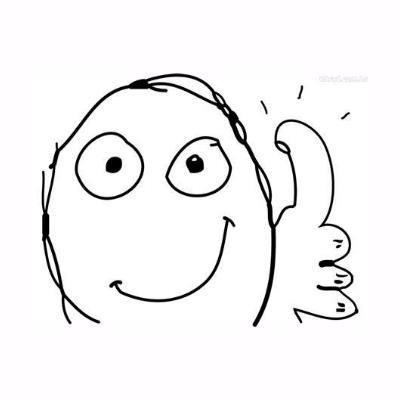 if youd like to remove all theese waste of space posts from my thread
thad be super.

I want everyone to make safe transaction and not be stolen from. There is a reason for the rules. Thank you for posting the picture.

and not be stolen from.

POSTED
THE
FUCKING
RECIEPT
re·ceipt
rəˈsēt/Submit
noun
1.
the action of receiving something or the fact of its being received.
"I would be grateful if you would acknowledge receipt of this letter"
synonyms: receiving, getting, obtaining, gaining; More
2.
archaic
a recipe.
verb
1.
mark (a bill) as paid.
"the receipted hotel bill"\

IE
THE
proof of pur·chase
noun
confirmation in the form of a receipt or other document that one has paid for a particular item.
"we had to have proof of purchase in order to qualify for service under the warranty"

Photos of all of the items being offered, with physical evidence of your Level 1 Techs username and the current date of the time you started the sale are required for all sales. "Physical item" is as in a piece of paper or whatever you can find with your Level 1 Techs username and date written on it. If you do not follow this rule, you will be given 48 hours in advance to do so, otherwise your thread will be locked.

Chill out dude. Rules are rules.

I'll have a mod clean up if possible. Please put the picture with your note on the OP.

i mean , logically it stands to reason.
if you show proof of purchase
and you are saying
hey you wanna buy x, here is the receipt 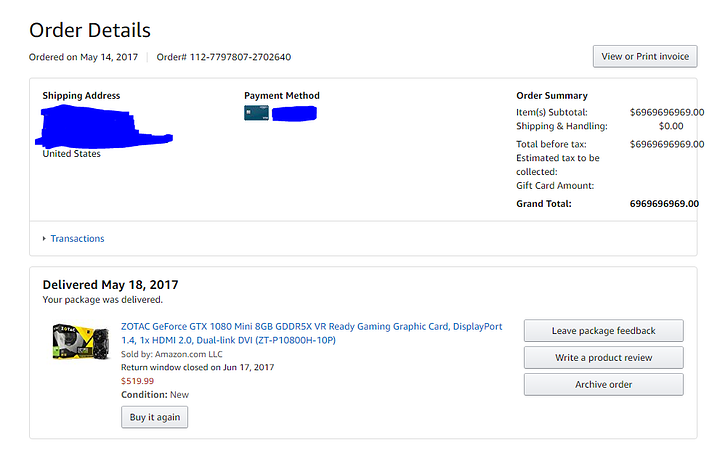 ... its a screen shot, pretty easy to bs just saying.

@KuramaKitsune To Recap how much are you selling those 1080s for?

@KuramaKitsune To Recap how much are you selling those 1080s for?


assuming they dont sell out too afst
529

I'm trynna upgrade my personal rig from a GTX 960 to something significantly better and see if there was a possibility to have an upgrade in this "Gold Rush of Mid Range in The Wild West"(Love that Pun).

Get the power to drive VR, ultra-high-resolution, and multiple monitors. All with the lowest latency and plug-and-play compatibility with leading VR headsets. It is built using ultra-fast FinFET and high-bandwidth GDDR5X technologies, and supports...

Memory Detail: 8192 MB GDDR5X. The next generation of EVGA PrecisionX has arrived with EVGA PresisionX OC. This new version of Presion is built for the NVIDIA Pascal architecture and combines the best of EVGA Precision and EVGA OC Scanner to give you...

ok thank you for the help.

So I'm still interested, just away from PC most weekends lately. Haven't really bought on forums before, so how does this work?

I can do $450 for the G1 Gaming and pay shipping if that sounds good to you.

Trying to fit into a budget to upgrade from a R9 380 without breaking the bank.

the blower style is still 509 on newegg

on theese gigabyte cards, id suggest just opening it up and changing the TIM before you even bother plugging it in

Yeah, trying to avoid the blower. It's worth a bit more for a better cooler.

I was under the impression you were selling directly. Are you not trying to sell them anymore?

on theese gigabyte cards, id suggest just opening it up and changing the TIM before you even bother plugging it in

As far as that goes, Arctic Silver works fine for that? Haven't really pulled a GPU apart before. 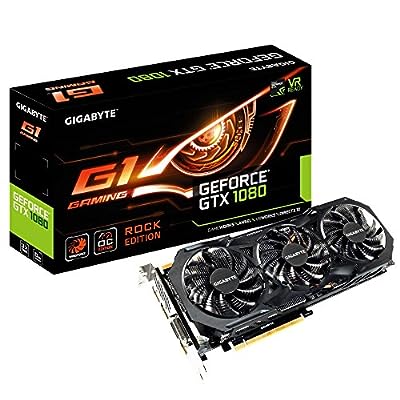 
its in stock next week
same price
tripple fan
plus prime shippuing
that means you can have it in your hands on tuesday the 18th
1 Like
KuramaKitsune July 9, 2017, 10:16pm #27

Has coin mining become just a little bit unprofitable for you? or are you upgrading to a cheap RX Vega card? In saying that the 1080 TI are much better mining cards. Just curious if your getting out of mining or just switching hardware configuration in preparation for the big doubling effort required to get hashes.

But if I were to get a GTX 1080 set of cards you know damn well the first two would go into my gaming system and that means I would have to water cool the damn things and that would probably cost me about $1,000 per card