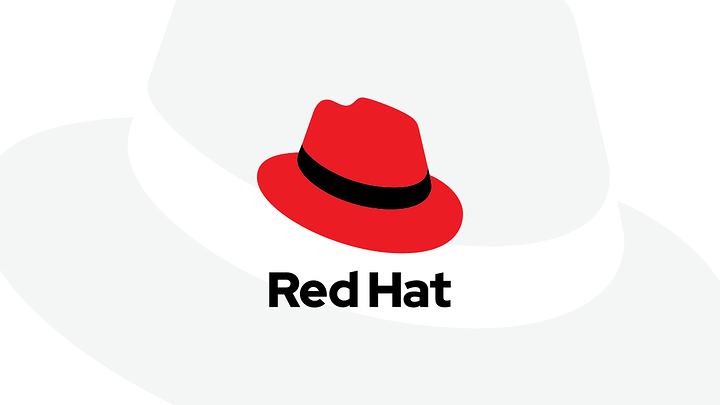 If you’ve been using Red Hat Enterprise Linux (RHEL) for very long, you’ve likely created and used KVM virtual machines at some point. In RHEL 7, the primary graphical user interface tool that is used for this is virt-manager. With RHEL 8, now in...

The recommendation going forward is to use the web server based (but still self contained, so you don’t have to spin your own web server) Cockpit to manage your VMs:

Cockpit makes it easy to administer your GNU/Linux servers via a web browser.

We just lost a GUI hero to libvirt and QEMU today.

well that sucks, I guess it will fall to community support to keep it running.

on the other hand virt-manager has many issues, and is starting to show it’s age. It’s very slow over a network, so maybe it’s time to retire it.

Yeah, but at least it doesn’t require a browser to manage. It’s a GTK program.

The next best thing is if someone forks and ports it to QT.

I guess I’ll have to get better with virsh.

Even so, libvirt/QEMU has no good non-browser based GUI frontend now.

Yeah, I suppose it is a niche thing though.

virtualbox is more normie-friendly anyways, due to the gpu options.

To clarify, this deprecation/EOL is for RedHat ONLY. It does not affect the upstream virt-manager project.

Upstream source with commits as of the day this was posted: https://github.com/virt-manager/virt-manager

I know this is a necro, I just wanted to make sure that people know that virt-manager is not going away everywhere, but only in RedHat; since there has been some confusion.