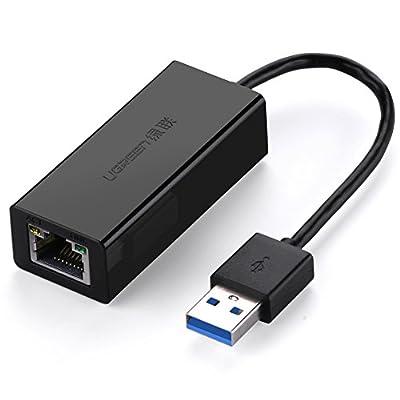 Description Ugreen USB 3.0 gigabit 10/100/1000Mbps ethernet network adapter enables you to add a network interface to your computer via USB. It is backward-compatible with all existing 10/100 networks ...

slap em together with any old machine on Openwrt or Pfsense and you got a router with as many ports as you could imagine
It seems a bit rediculous but it could work right?
because im actually thinking about this.

You could. PFsense May not have the drivers for the adapters.
OpenWRT you may have to compile the Kernel to support them

It would be cheaper, and much better to just get a switch.

Unless you mean you want actual router interfaces. Then as long as the drivers are supported then I guess it would work.

Sure it could work but seems a little pointless/expensive. An 8 port dumb gigabit switch can be had for very little money.
Voila, many port router.

The TP-Link 8-Port Gigabit Desktop Switch provides you an easy way to make the transition to gigabit Ethernet. Increase the speed of your network server and backbone connections, or make Gigabit to th ... 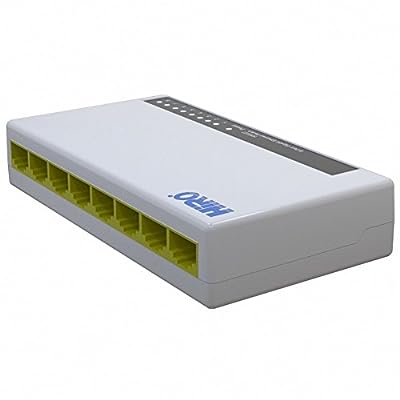 Or you can spend more for a smart switch or even a managed switch and still cost less than 7 of those adapters.

it would be possible but like the others had said, you could just buy a unmanged switch for cheaper, than just run a cable from your pfsense box

I used a USB gigabit lan adapter on a broken netbook i wanted to use a PFsense router. It added some fairly bad latency that was fairly crippling in online games.

Does it work? Yes. Is it optimal? No.