Story time!
I had a chat with MSI customer care, as always they are very unwilling to give a proper reply, At first they told me to ask the retailers for availability, (they don’t know a thing)

Asked if they are willing to sell me one directly, told me it’s impossible as they don’t have the proper channels to make the transaction.

Asked again if their willing to send me a free sample,
they replied that it’s not in their policy to do such a thing.
I got a bit bitter to be honest and wrote them about HUB getting a second board just to OC… Apparently that IS allowed by their policy.

The last reply I got, was that the board is not meant to be in retail channels at all… Probably not correct, but I got the message and don’t want to bother with them again.

So I have 2 options for the motherboard. 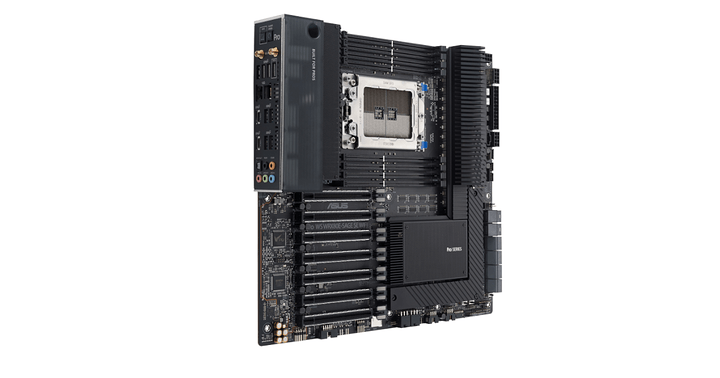 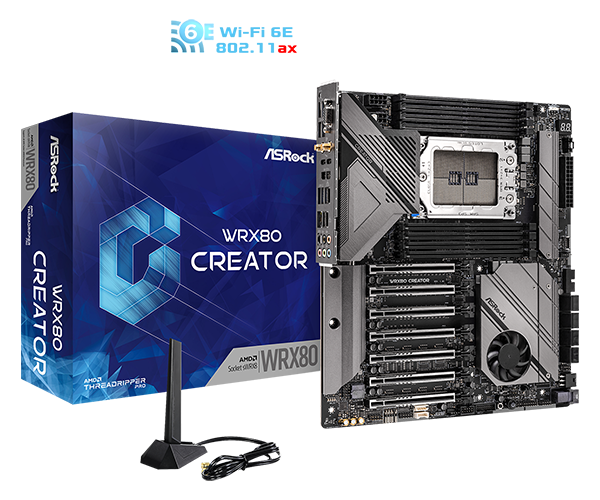 The fact that Asrock has 2 PCIE slots to be 8x electrically is annoying, however I will just use dual GPU setup, so really not an issue.

A plus is that it supports my consumer grade ram,
so I will be able to get the system running and eventually go with 512GB ECC.
Lastly @wendell 's review for the Asrock was favorable and I had good luck with their boards.

For the Asus one, I favor it for having a 16phase design, Asrock has 8, but in a scenario where there is no OC involved, not sure if it really makes difference. Yes I don’t plan to OC it.

Let’s say I would like the cpu to run as safely and stable as possible. There is really no chance to get another one for now at least

There are also 2 gigabyte WRX80 motherboards that seem to support threadripper 59x5wx cpus: 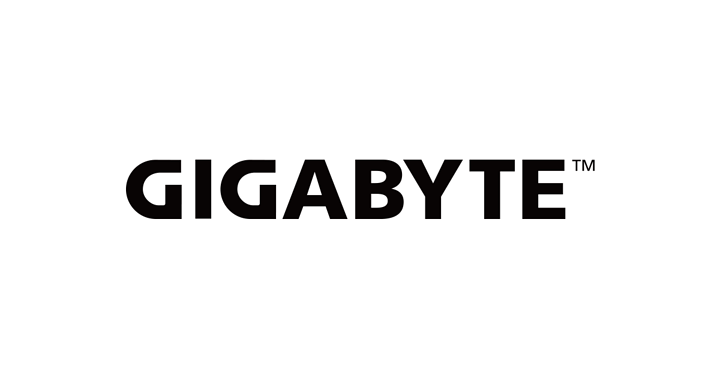 I have the Asus one but still with 3975wx CPU (I’m currently not planning to upgrade to Zen3 threadripper pro).
What I like about the asus one, is that the connections on the bottom are all angled, except the header on the bottom right corner, so it’s possible to let a GPU hang off the last PCI slot.

Anyone knows the performance hit of having 4 channels populated instead of 8 ?

For the first month it will have to run like that.

It all depends on if Asus will implement PBO2 on 5000 series chips
A +200mhz -30 curve optimizer power limit unlocked 5975wx will use 410w, it was 500w without the curve optimizer
It has 8 105a phases
I don’t know what the rating is for the sage, they don’t advertise it
I can’t even begin to imagine what a 5995wx could use

Thanks for the reply, I do not plan to OC the cpu though, even if they allow it in a bios update.

Due to no availablity of the other boards I ordered the Asus Sage.
I hope I will got well, All I want it is to just work.