I’ve already ordered parts for a lab PC, but the way this project is going I’ll need to be able to work on it at home as well, so now I need a rig for home.

Besides that I have no idea what to do with, I’m working 12 hr days and my brain is fried by the time I get home I can’t process the more technical stuff. I only just realized that for my office PC (1920x sitting in a ASRock x399m) spending the extra money to get 64gb DDR4 3600 wasn’t great because it’ll never hit those speeds (right?).

Any suggestions would be great, I’m trying to keep this build (CPU & GPU excluded) under $1K. Thanks!

You also might be better off buying a Ryzen 3900X/3700/3800 with a B550 mobo and keep costs relatively down with much higher gaming performance.

I should have specified the 1950x is being given to me for free, so it’s the CPU I’ll end up using.

I can wait on the GPU for a week, unfortunately I need to up and running ASAP which means my wallet might take a hit.

In that case, try to get an RTX2070 Super, the 2080 Super doesn’t perform well enough to justify its price over the former. 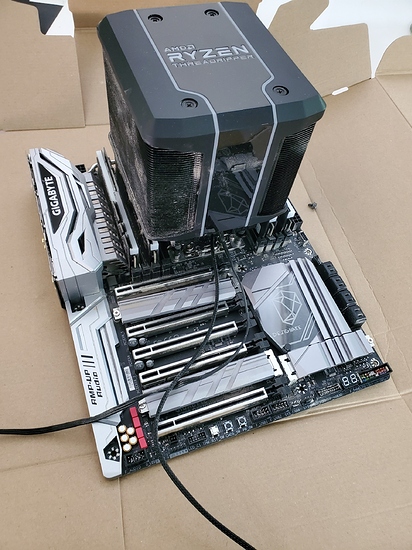 So my friend is sending me this. The 3.0 USB pin out is bad but everything else runs!

Designare is a good board, but for Unreal you need single core IPC, so Zen 3 may be more of your interest for the 2080 Super.

You could do ML algorithms on the 1950X with multiple GPUs and Tensorflow. Medical field is looking for ML algorithms for sparse processing:

Which is exactly why I was recommending the switch to a mainstream-class build. OP could possibly sell the hardware which should subsidize the cost of a Zen 3 cpu+ mobo.

I would definitely go down this path if OP has no interest in Machine Learning. If they do though, this is actually valuable for model training.

The bigger shame is they have no low cost 12-16 core option for future Threadripper for people that just want a cheap CPU with tons of I/O for Machine Learning. Threadripper PRO won’t work on Threadripper TRX40, so you were screwed out of those cheaper processors if you wanted 64 lanes.

Do you mind explaining what a single core IPC is, why unreal needs it, and what the 1950x has in relation?

The PC ordered for the lab is a 1920x, x399 taichi (maybe the x399m), 64 gb Ripjaws V, a 2080 Super (XC Ultra Gaming or Black Gaming). I gave my lab manager a list of parts and it’s unclear what they ordered for some parts like the mobo as it hasn’t come in yet. I had less than a week to put a parts list together and tried to crowdsource as much info as I could from my friends who VR. Unfortunately the lab machine will be off network because I work in a hospital and being on network means HIPAA. So the idea was to put together something self contained that could build and run simple VR sims.

As far as ML, I don’t do it often - and when I do I’m just optimizing parameters on my pc and then shipping it off to a server because Matlab is powerful but slow. If my post doc gets extended it’s because I’ve picked up a grant, I’ll budget a few grand for a blazing neural network pc when (hopefully) that time comes.

ipc–> Instructions per clock. I’m simplifying this a fair bit, but it’s basically how much work can be done every clock cycle.
Games (and by extension game dev) need high IPC cores but not many cores. (6 or 8 cores with hyperthreading are enough)

The deal with the 1950X is that it had many cores for its time, but they were relatively slow cores. In high threaded workloads, it will shine, but for game dev it’s not very quick, even compared to low core Intel equivalents from 2017/2018.
There are also other factors like the memory access latency of the older Threadrippers that seriously disadvantage them in tasks like gaming etc.

Tldr;
The 1st and 2nd gen of threadrippers are not good for gaming (and game dev probably) because they were designed with other goals in mind (high performance compute).

On the other hand, 3rd gen threadrippers (which are on another socket) fixed the previous gen shortcomings and can game very well, thanks to the high ipc of zen 2 cores and memory access latency improvements.

Ahhhh OK that makes sense! I was under the assumption threadrippers were good for gaming! Well darn.

The work PC is half here, waiting on a few more parts. Our starting place was a $2k Gaming build outlined on Tomshardware and I had to start subbing out different components due to parts not being available. 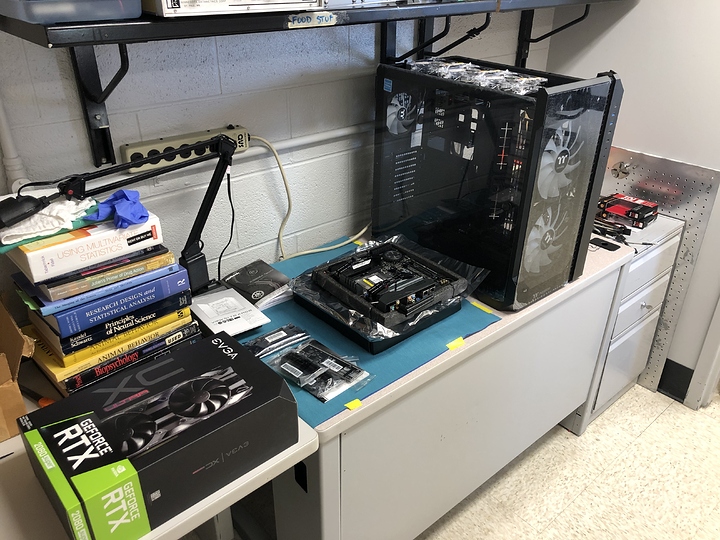 Is there anything I can do to this build to better optimize it for VR dev ? Unfortunately the parts are here and they aren’t going back.

You could be possibly fine, you’ll only know when you try it out. If it’s good enough for you, I see no problem to upgrade over free components.

So speaking of parts, I’ve been sorting things at work and found an old PC with a 630 Watt PSU and a bunch of cables from 2007 it looks like. 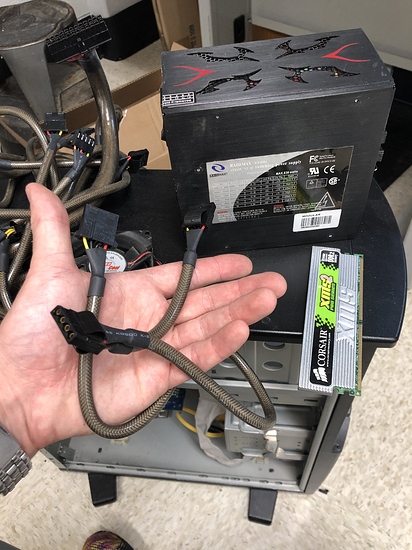 I’ve read that PSU‘s start to deteriorate after several years so I would imagine it’s not worth messing with, but cables don’t go bad do they?

For modular PSU cables, be very careful about pinout on the power supply end. Often times these modular cables are not compatible between models and will fry components if put with the wrong PSU.

If it is just a splitter/adapter, then it should be fine.

Ok thanks! Looks like I’ll be able to use 3 of the old cables they have the same plug in pattern both are Yestone P01001 4 but the part that plugs into the PSU (LB57) looks different. I’m just trying to figure out how to wire up my case fans properly. I’m debating adding a few 60mm fans because it looks like their might be room for it. 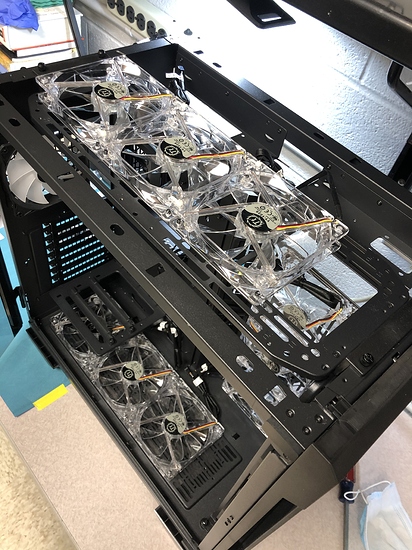 I also found a box of six 40mm fans so who knows.

Are you making VR experiences that Andrew Huberman talked about on Joe rogan?

Sort of, we have similar interests in restoring vision. He does glaucoma, we focus on patients with massive stroke-induced vision loss. 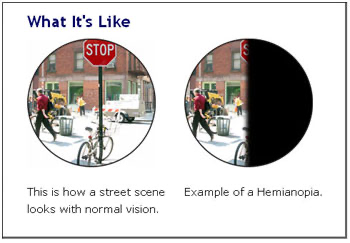 I didn’t listen to the whole podcast but that was one of the few times I could listen to someone discussing neuro stuff without shouting “THAT’S NOT HOW THAT WORKS” at least once.

Edit - So for the PC I’m building for home, I really like the Thermaltake X9 cases in white, but I can’t find any online. Do y’all have any recommendations for similar cases? I also like this one but I can’t find out what brand or model it is. 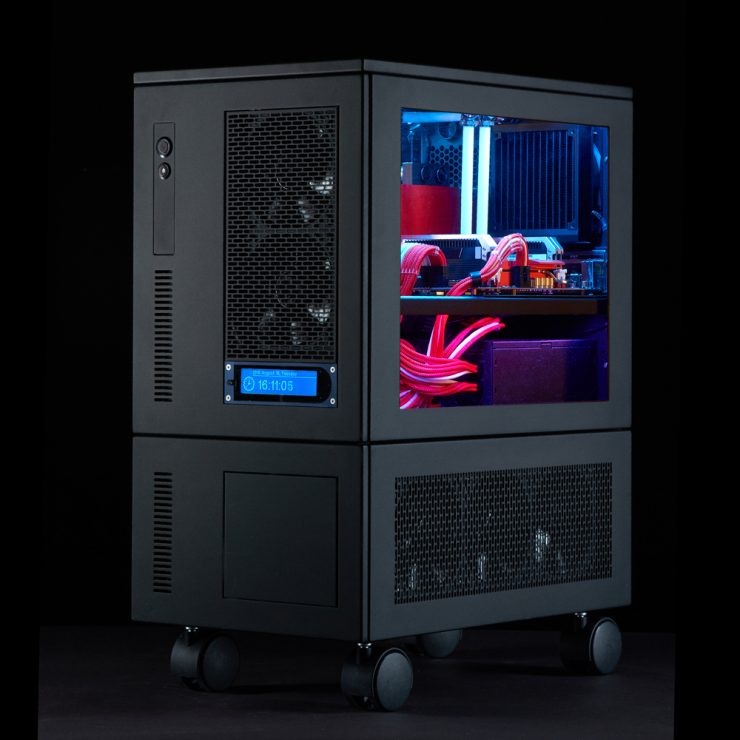 All the best. Please let us know if you have any performance issues with the pc or any build advice!