Hello l1 community this is my first post here as this looks as the friendliest community to ask help with.

So here is my situation, I have a laptop (specs at the bottom) and want to use an old tablet via VNC or other means if they exist, to add a second monitor to my laptop when using it at my cramped desk.

Simple task, add a second display and point vnc to show that on login.
I started with a tutorial that was made with intel gpus in mind ( i think). 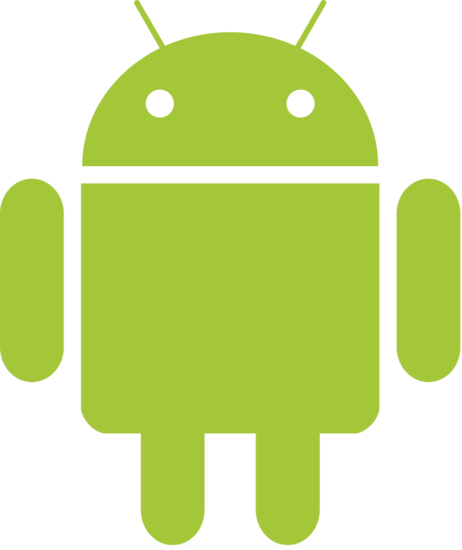 Use an Android Tablet as a Second Monitor for Linux PC - HitBits.net

Step by Step instructions on how to use you Android tablet as a second monitor on your Linux machine.


Fair enough, started typing in commands for my display and then i see no VIRTUAL 1 displays. Got confused and looked around, added a 20-intel.conf that allowed multi-head options for the intel igpu only which wasnt ideal because I mainly use my laptop at my desk lately quarantine in nvidia mode for gaming as it gives the best performance. But if I was in intel mode for the gpu and ran xrandr i saw at the bottom VIRTUAL 1 but it had no modes and I couldn’t add modes to it as all the --add-mode resulted in adding the specified mode to the HDMI-1-1 output which is useless and I can’t figure out how to add modes to specific outputs. And adding copying the same config for nvidia doesn’t work because after logging out of session and back in it stops at a black screen (x server cant start), and needs to go to another terminal (alt+ctrl+f1-5) to remove the file that i created for nvidia.

Next I tried following a guide that created “sink displays” with ewid, same problem cannot add modes to it for vnc to latch onto. But these outputs do show up with xrandr in nvidia mode.

I tried making the HDMI-1-1 as the fake display but no dice black screen and not visible to vnc server because it’s “disconnected”.

Finally I tried to check if vnc is the problem, no it successfully connects and shows the built in display on the laptop. (using x11vnc to be specific)

I am lost to what to do next and turned to several chat groups and none know what to do or asked basic questions “did you try turning it on and off again” which i did try but didn’t work. Buying a second display is not a possibility as I have no place to put the monitor and laptop has only hdmi output. But the built in display is connected on eDP-1-1

TL;DR; I want to use an android device as a second screen on the same network but with using the nvidia graphics of the laptop. And I don’t know how xrandr(xserver) works.

It may very well be, that the NVidia driver doesn’t support virtual displays, and that, like on my machine, the actual laptop display is connected to the NVidia gpu rather than the iGPU, so it might be hitting some weird error thing, where something realizes it needs to talk to the NVidia driver, (in the kernel, it still provides some display stuff even if X doesn’t load it) and the modeline set gets directed to it, but the nvidia driver just, sets the modeline whereever. No idea, just a speculation, ill try it on my laptop and maybe on one of my intel only rigs tomorrow