I just removed my GTX 770 from my system and switched to the integrated Intel HD 4000.

The only thing that I did with the drivers was

My system now mostly works, but I found some bugs:

I have no idea what to do, but it seems that the transition didn't go as smoothly as it should have. On a positive note, my system is now completely silent :)

I discovered that these issues don't exist with Openbox. Not sure what to make of that.

Just make your life easy and go to the driver manager and then click on the free open source driver.

From there, just reboot and you should be good.

They are the free open source drivers... and there usually very good.

Yeah, I'm not even sure if Intel proprietary drivers exist or if anyone uses them. The ones I have are definitely open-source.

A complete shot in the dark you might want to see if there are any nvidia dot files laying around and remove them. However, normally switching between Intel and AMD/Nvidia doesnt affect anything so im not sure about the problem.

Doesn't look like it. Are there any specific locations I should check though (I'm not exactly an expert with Linux yet)?

An example of two Terminator windows: 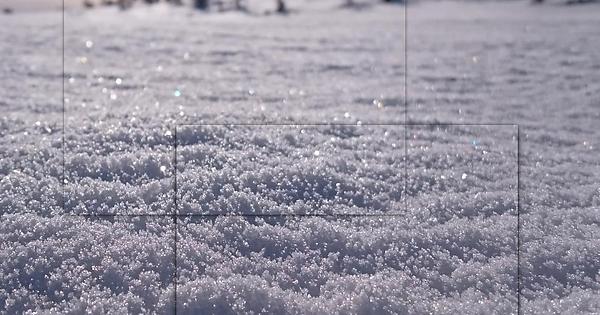 I am an idiot. I was thinking of the nouveau drivers.

It's been too long since I have had an igpu.

Now I tried Cinnamon with software rendering. It's laggy as hell, but everything looks correct.

Make sure you have the packages for OpenGL (hardware acceleration) installed.
To make further investigation we need to know which distro you are using :-)
There are a lot of Debian distributions with apt...

It's in the title :P

What are the packages for OpenGL? Sounds like that could be the problem.

It's in the title :P

Please make sure you have these packages installed:

After that, try and run:

Installed those, but regardless I get this:

glxgears is a simple application which uses OpenGL. It is not very hardware hungry or anything like that, but it shows if OpenGL is working or not.

In your case OpenGL is unfortunately not working.

Eh, is there anything I can do about that then?

Everything was fixed with

I need some info :-) Could you tell me the output of:

You are probably using a higher version (<10) of mesa now. I was just about to check that :-)