Trance 101: A Tranzy State of Mind

This thread is for all the electonica and trance fans out there or those who are looking to explore trance music or the various sub-genres of electronic music. The focus of this thread will be Trance music, in its various flavors.

Here's the link to the ongoing thread playlist

The first portion of the thread will cover some of the early groundbreaking trance music, ranging from around 1993 until 2004. I'll be heavily modelling the first portion after George Acosta's History of Trance album, but I will be trying to stick with original mixes for some of the tracks. After that, it will be a free-for-all!

Robert Miles - "Children (Original Mix)" (1995)
This is an important track in the history of trance. Robert Miles wrote the track as a chilled-out melody to end the traditional high-energy sets at raves and clubs in an attempt to prevent hyped up fans from getting into car accidents on long drives home after shows (there had been a rash of deaths due to auto collisions after shows at the time). Many clubs picked up the track and played it as a standard track to end shows.

Now for some more trance goodness:

Ferry Corsten is a Dutch DJ, record producer and remixer, the majority of his music has been trance. He is well known for producing many pioneering trance tr...

Here are a few tracks from none other than HEXcellerate himself. :D

I'm also gonna replace the artwork for "Stargazer" and "Immerse".

Johan Gielen is a trance artist, DJ, and remixer. He was born on 23 February 1968 in the town of Mol, Belgium. This channel was generated automatically by Yo... 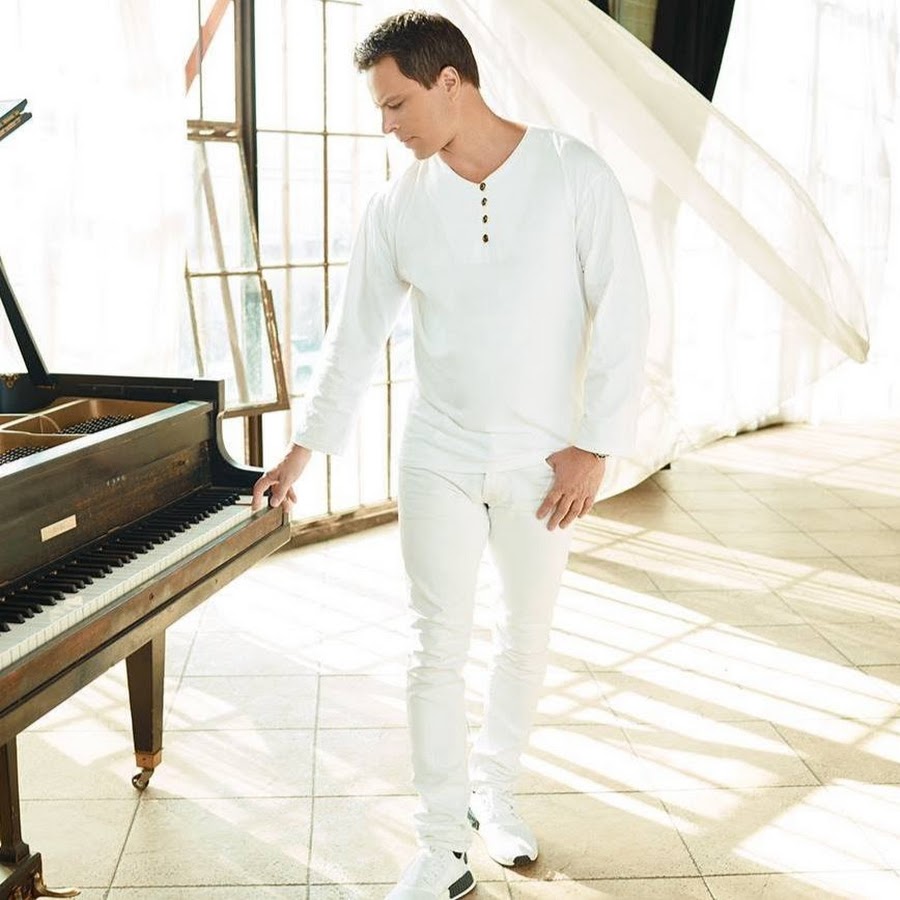 Welcome to the Official YouTube Channel of Markus Schulz!

was waiting for you to show up :D

JUst to trow a couple of trance classics in here.

ah wait this topic is about certain state of trance discs.

nope this is a free-for-all of any trance music. I was just posting some of my favorite compilation albums and my favorite tracks from those albums :D I'm planning to post a lot of singles, etc later.

Yeah trance is nice, i also have allot of that stuff.

One of my favorite tracks.

My favorite tracks from ASoT 2007. Some great melodic slow-downs in these ones:

Still my favourite after all these years.

Motorcycle - As the Rush Comes