Its not e-sigs. Most of those tobacco companies are based in Richmond. Virginia legalized marijuana posession, but delayed retail sales to “develop the regulations”… giving the cronies time to develop their manufufacturing, marketing and distribution systems while regulating the small operators out of business… Cronyism, otherwise known as the Virginia Way. Its how late to the party Virginia will compete with startups in Colorado, Cali, etc

I saw that (encouragement to) ban last week as well, don’t remember where (L1 News?). Philip Morris has their HEETS or whatever they’re called (heated tabacco, not e-cigs). So it makes sense for them for normal cigarettes to be banned, because selling both heets and their dumb IQOS heaters makes them more money (not to mention each new generation of IQOS aren’t backwards nor forwards compatible between generations, so if one gets destroyed, you don’t buy replacements parts, you buy a new device altogether - talk about caring for the environment, what an absolute joke).

Or if they want to ban them altogether, Philip Morris bought a medical company that specializes in lung cancer, so if everything would be banned by 2030, PM would still make a fortune trying to cure people from smoking and treating their lungs (basically becoming big pharma). 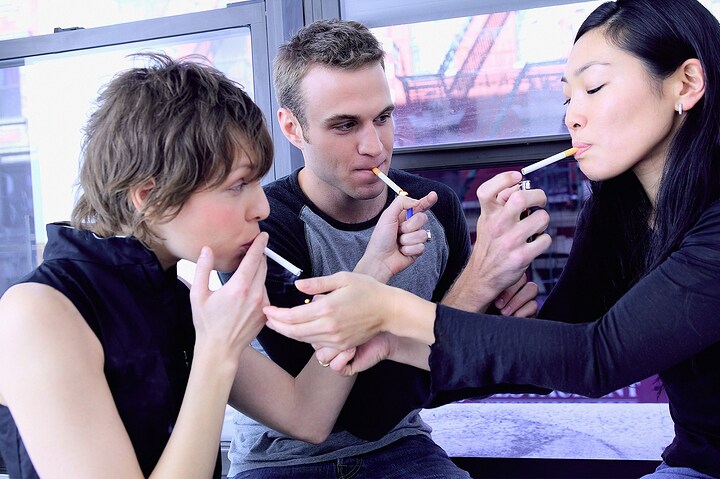 “And actually, the sooner it happens, the better it is for everyone,” the CEO of the multibillion dollar global cigarette manufacturer said in the stunning turnaround.

IMO, the move to ban most e-cigs was also a move to try to move smokers to heets.

By chance did you see it on InternetToday?