To go mirror-less or not

So I want to upgrade from my good old Nikon D5000 in the next few month and am thinking about wether to buy a used Nikon D800 or Sony a7 something. I haven`t dived into the differences between A7 ,S(2),R yet.

So for the guys who have those Sonys what are the real advantages and disadvantages between the Sonys and an FX DSLR?

Do the lens-mount converters really offer all the functions? The smaller size is really what drives my interest since I travel a lot and already carry my Nikon FM2 next to my DSLR, so space and weight savings would be nice.

Something that often gets overlooked with Sony cameras is that Minolta lenses fit and work perfectly.

Sony bought out Minolta's camera business back in 2006 and as a result even vintage AF lenses from the early 80's (and are of fantastic quality) work really nicely with a fairly inexpensive Sony camera.

I didn`t know that, thanks.

The Minolta lenses are really quite cheap and I would pick some up.

But Id probably just take 3 or so modern lenses on a trip anyway. So its nice, but not deciding

Really just more for cost-performance minded. If you need best for work and such then yeah, you need the best.

I'm a very very amateur photo and just like having some good quality inexpensive gear to get good amateur results.

Did I mention I'm amateur? :P

me too
I really like using old lenses, but when I am on the road I just want something to get the job done rather than carrying 6 cheap lenses with manual focus^^

The older lenses are all AF actually!

I was able to grab a couple of the minolta maxxum lenses with the intertwined x's, Exxon filed injunction so limited amount with the x's like that. Anyway.

If you ever want to upgrade, the new Sony glass is quite good, just on the pricey side. The Zeiss stuff is amazing. I have shot with some Zeiss A-mount glass, and apparently their FE-Mount glass is supposed to be phenomenal. If size is important, you should get at least one native FE-mount lens. The lineup is getting a lot better, and I have a feeling Sigma is going to be releasing some nice glass for the FE mount sooner than later.

The Sony A7 series seems like the way of the future, as Canon and Nikon are not really acknowledging the benefits of mirrorless system. Not bashing the Nikon option, it is well worth a look too, just not my area of expertise.

I owned the A6000 and A7R for about a year. about 3 months ago I traded the A7R and all my sony lenses for the Fuji X-T1 and equivalent lenses. Hopefully going to sell the A6000 body this weekend. I came from about 4 years of using a Canon 7D. The switch was magical. Much better quality and nice tech features like wifi. I shoot travel/adventure stuff so lots of landscapes. Speed isn't a huge deal to me but I still felt like it was plenty fast enough to use for people. I couldn't really shoot things like cars unless I was on the A6000 and the 55mm 1.8. I switched to fuji because of the much better lens choices and the weather proofing. I also realized I was just following the hype train too much with being with Sony. But camera's are just tools. The best camera depends on your style. If you travel a lot you might be like me. Here's my Portfolio and Website.

90% of my use is for video though. (which it does amazing well for it's price point)

My dream is one of the new A7 series.

If video is what you're interested in, skim through and take a look at a few shots...

I've taken some pretty damn good pics with it too, however, it's really not the strong suite of the camera or the lens it comes with... 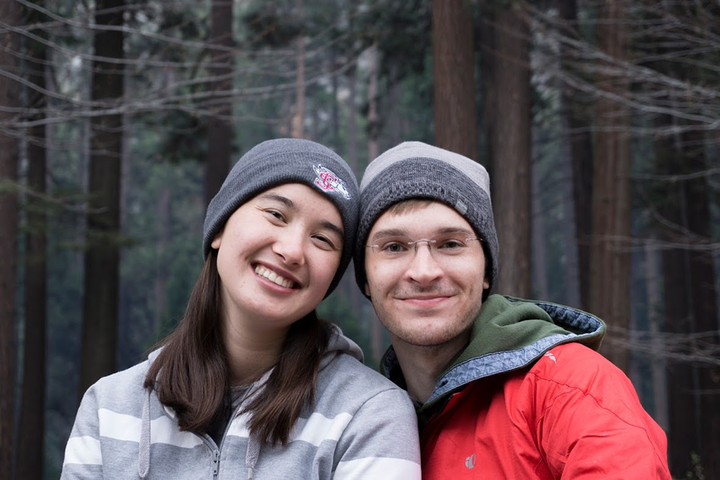 The Sony mirrorless cameras are fantastic bodies. Sony makes more sensors than just about anyone, so you can be sure you're getting the best tech.

As other people have mentioned here, the main issue with the Sony system is glass. There just aren't very many good native lenses for it. Zeiss makes some unreal native lenses for them, but they're out of most people's price range. Luckily, because they're mirrorless, you can adapt most lenses to them. There is a lot of great Minolta and Nikon glass that'll work great with it.

For another option, I used to have a Fuji X-T1 that I adored. It's another mirrorless camera. They make a ton of amazing quality lenses that aren't too expensive. Their $400 35mm is one of the sharpest lenses I've ever used. Granted, the system is not full frame if that matters to you (it shouldn't!), but I can't recommend a digital system more than the Fuji line.

thanks for sharing you views on the matter. I will look into that Fuji. Nice having a different option, sicne I don`t really like the Sony menu and I hate orange...

The real appeal besides the size is to use all my nikon lenses. Do they have adapters for the Fuji aswell?
And I do care about full-frame. I know it doesnt really matter, but I shoot a lot of film aswell and just like to have a sensor the same size as my 35mm film....besides that its completely arbitrary.

Why do you think Canon or Nikon haven`t produced a full-frame mirror-less camera yet?

dude I HATE orange too. I blacked out the orange when I had it. and for the adapters for fuji, It depends on the lenses you want to adapt to it. I have a bunch of old vintage Minolta MD lenses and I have an adapter for it. I really loved the idea of having the full frame sensor but for me the speed of the a7r was way too slow for me. Something that I never really found online. If I was to take a 30second exposure at night, it would take literally 1.5 minutes for the camera to unfreeze. 15 second exposure was around 30-45seconds for the camera to become usable again. I had a fast sandisk extreme pro SD card too.

sounds like cluttered software to me....that`s really bad, sicne I take quite a lot of long exposures.

thanks for the heads-up

yup, I do too. The X-T1 shows me the result instantly and I can then go right back to shooting. But one thing to also note is that the X-T1 doesn't have a good wireless trigger system. There are some out there but its kinda hard to find. I've been perfectly fine with my wired one though.

everything has it`s draw backs. I can live with a wired trigger.

I will have to think about this hard for some time. Maybe I can rent the cameras and test them out.
But I probably will delay the buy of my new flag-ship camera and buy the Sony RX100 mk4 first (which I wanted to do later in the year) I think I need a pocket camera more atm than a new big one.

Nice, I'm kinda of the opposite there. I still want to get a pocket camera to EDC. but i'll have to wait awhile to get it. Anyways, feel free to ask anything else about the sony or the fuji system. I've delved pretty deep into both.

The angry photographer(not a shill) did several videos on the (awesome) Fuji cameras in the last few months. you should check some of them out. 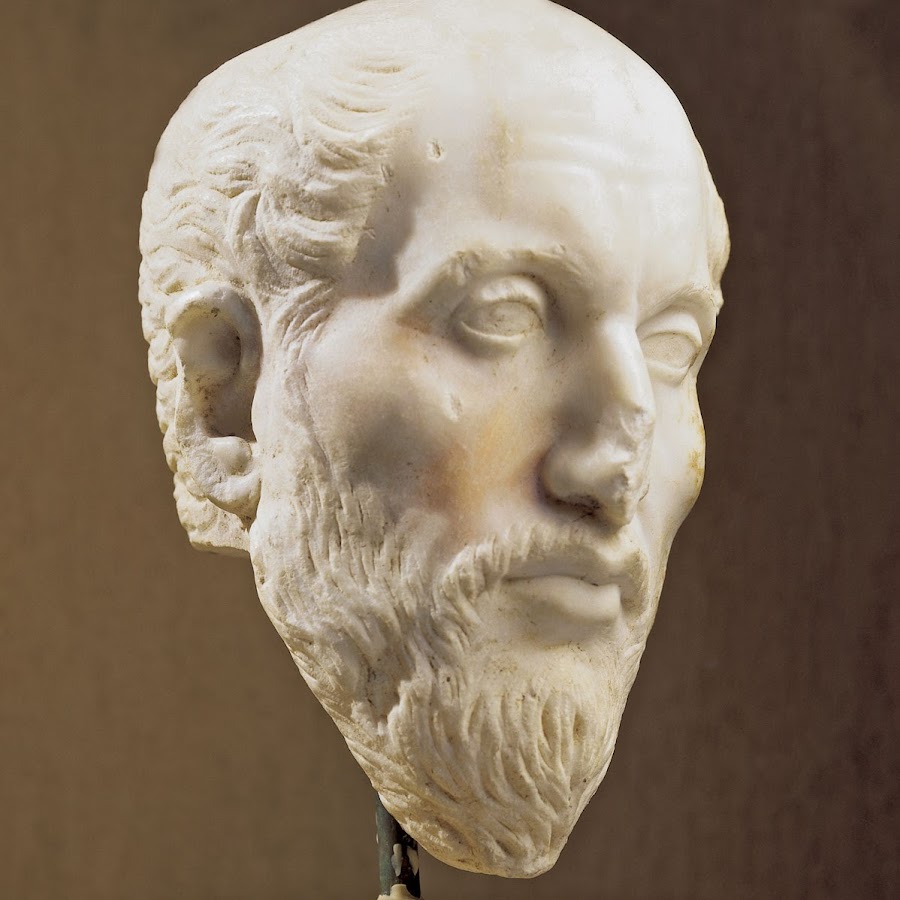 Analyzing the nature of professional photography in its fundamental roots, getting past the gear-sniffing and measuring, and getting to the metaphysics and h...

that Fuji X-T1 has me really intrigued. What lenses did you use with it? How big is the selection of lenses? I would actually just need a travel lens and a 35mm or 50mm prime.

How often do you go out and shoot?