For those of you that are interested, a sequel to Titanfall has been confirmed by Respawn. Not all that suprising, but here's a link if you'd like to read more about it...

Are you excited? I probably would be if my internet wasn't total shit. ;)

Discuss your thoughts below.

I really enjoy playing Titanfall and look forward to seeing what they do with the multi player team grouping this time, as one minute I'm hating the guy who is killing me and the next he is on my team ...

@DeusAres I have terrible Broadband and can only play games at night when rest of household isn't on it !

I really didn't think of this game as sequel material.

Yeah it was a decent game but not great. The story was bad and didn't even really matter so no reason to continue it.

They could have just released some DLC to keep it going.

I mean no one plays Titanfall now anyway so maybe a new release is what they need to remind people that it even exists. Hopefully everyone won't forget about Titanfall 2 a month later.

Titanfall was decent. Just nothing outstanding. It was fun for around two weeks it was fresh, then it just got too repetitive.
If they can make titanfall 2 more complex, have bigger maps and many different types of titans with possibly other vehicles, it could become big. What no one needs is another slightly different call of duty.

What AAA publishers don't understand is that games need depth and complexity to last. There needs to be something to master to feel that you are progressing somewhere. That's why people play games like LoL and CS for years and that's titanfall lasts less than a month: they made it too easy and simple.

As for story, there's no need for one.

I'm sure the primary reason why it's getting a sequel is to get in on the PS4 market since it was Xbox only the 1st time around.

Personally I played it on one of those free weekends. I thought the game play was VERY fun, but as someone who appreciates story it games it was extremely frustrating to play (and lose) the same maps over and over so I didn't really get to progress in the story, not to mention playing maps out of order and getting the story all backwards and shit. It felt very strange and I hope they either give it a single player component this time or at least refine it more so you can actually play the story without pulling your hair out.

I really didn't think of this game as sequel material.

Yeah it was a decent game but not great. The story was bad and didn't even really matter so no reason to continue it.

Yeah, I saw a couple of gameplay videos of the first game and wasn't too impressed.

What no one needs is another slightly different call of duty.

Basically this. I'm more of Battlefield fan myself. Really disappointed with where they're going with the BF franchise as well (Hardline). Although, with my recent internet struggles I've been unable to enjoy any multiplayer games recently anyhow.

I have terrible Broadband and can only play games at night when rest of household isn't on it !

That's how my Internet used to be. I used to get 40-60ms of ping in BF4 when no one was using it. Now, all of a sudden, my ping is through the roof. Constantly 150+ no matter if it's night or day. CenturyLink doesn't care. They say it's because of where I live, but I know that's not true because it used to be much lower. Now it has increased dramatically for whatever reason.

Titanfall could potentially combine vehicle-centric gameplay of Battlefield with ultra-mobile infantry of CoDAW and first Titanfall. If they go for 6x6 tiny map design again, it will fail again, because, again, it will essentially be CoD.

I will hold my excitement for know. I am intrigued though! 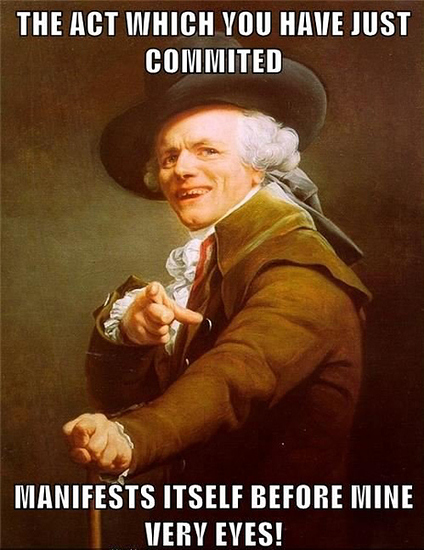 @DeusAres I live in an area of the UK which must have witchcraft preventing upgrades as on the fibre roll-out plan for our city which outlines all the areas doesn't seem to include my small hamlet ! So So So Rubbish !! Also using router from ISP and can't shape the traffic to my favour (that's me being poor though, although my ISP doesn't like 3rd party routers!)