Time for a new HTPC? Need some thoughts and feedback

So this is my current setup.

I also have a Windows desktop, now OSX has been shitting me to tears so I wanted to unify OS's.

So here are my options

Pros - I still get the power efficiency of the Mac Mini, It now runs windows, I don't have to spend any money other than another Windows license.

Cons - I can't get the damned thing to work. (explained below)

I tried to install both Windows 7 and Windows 8.1 through Boot camp but for some reason the OS's slow to an unusable speed.

There are a few weird things happening here.

System Monitor shows that neither the CPU or RAM are being maxed out, they aren't even going over 20%. Also tried to transfer 70Mb of data from a USB to the Mini and it took 5 hours.

So I'm not sure what is going on here, hopefully someone can help?

Option B - Build a new system.

Pros - New system, Windows, Have the option to expand and turn it into a streaming machine.

I want something similar to a Mac Mini it terms of power assumption and size so maybe a NUC? If anyone has one of these I'd love to hear what they are like, especially for In Home Streaming.

I use NUC's for business purposes and though I have not used them for streaming, they can handle holding a local server like a champ :)

Honestly, if you are looking for a small footprint and low power consumption solution - NUC's are great... IF you need it to run like a full computer.

If I was were to go to new build option I'd probably go a NUC, the expand-ability is appealing to me since I'm always trying new stuff.

The Mac Mini in an i5 and cant even handle in home streaming but I believe that's because OSX is shit at decoding the stream.

Which mode of NUC would you recommend?

Install Linux and use the Kodi Media Center for your media center.

I've tried Kodi already. I hate it but its because I like a nice clean UI that allows me to get at content with ease. I could also just install linux and use Plex instead though, which is an idea but again I want to unify my OS's.

For your choice of NUC - it really depends on your budget.

I'll check it out, looks pretty beefy. Thanks!

The backend of Plex is Kodi. Plus, Kodi has many UI choices you can choose from in the addons section. I don't really see how the UI for Kodi is not "clean" though. Videos are on the home screen along with Music and so on. You select the section and it goes to your pre-configured media folders.

Below are some examples of SKins for Kodi/XBMC. There is no reason for you to stick with the stock skin if you dont like it. 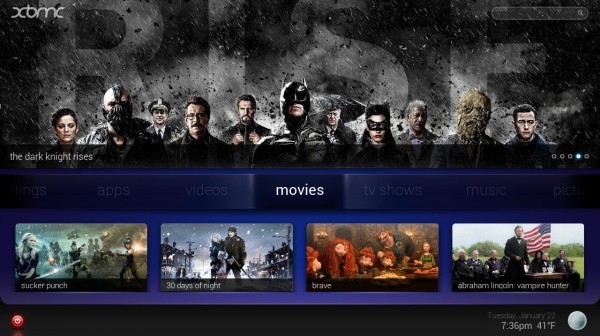 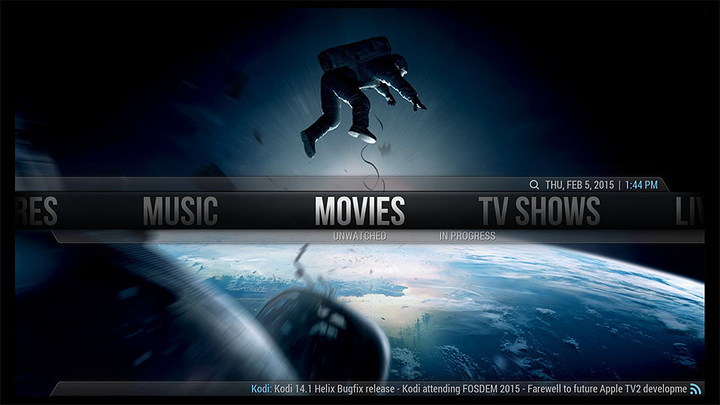 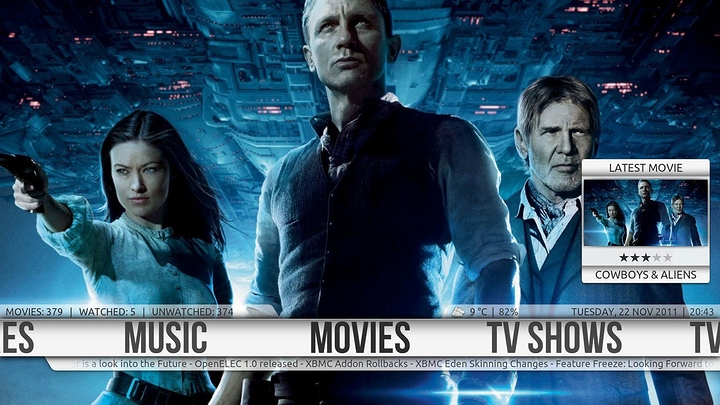 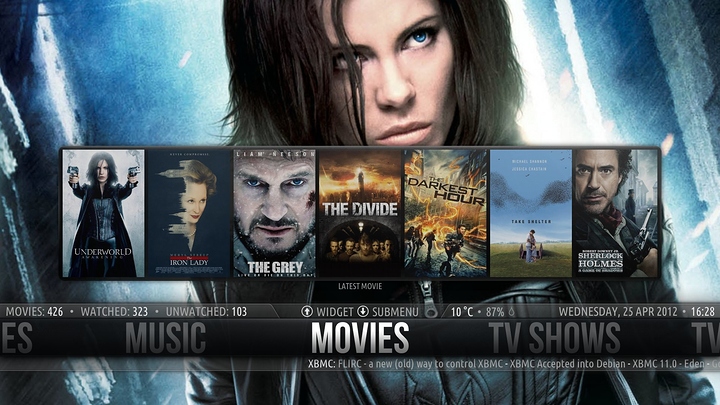 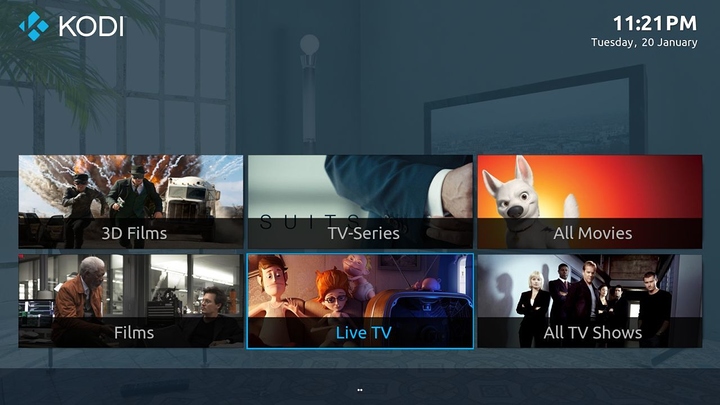 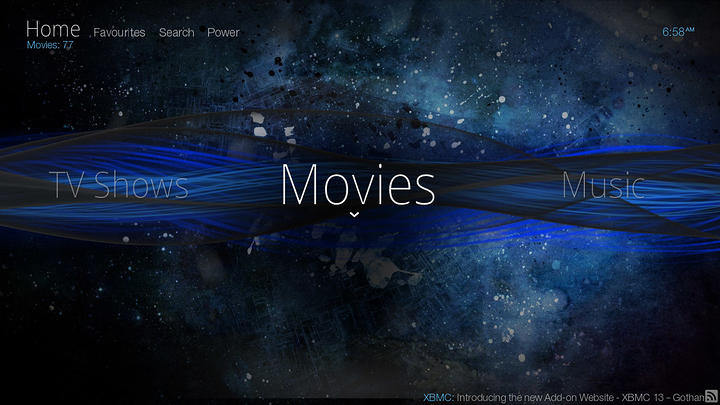 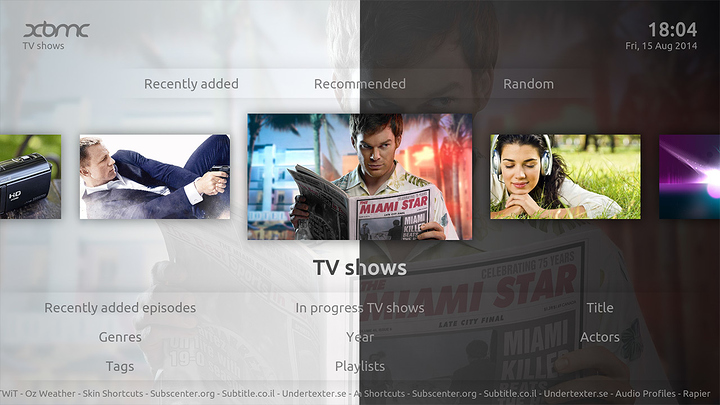 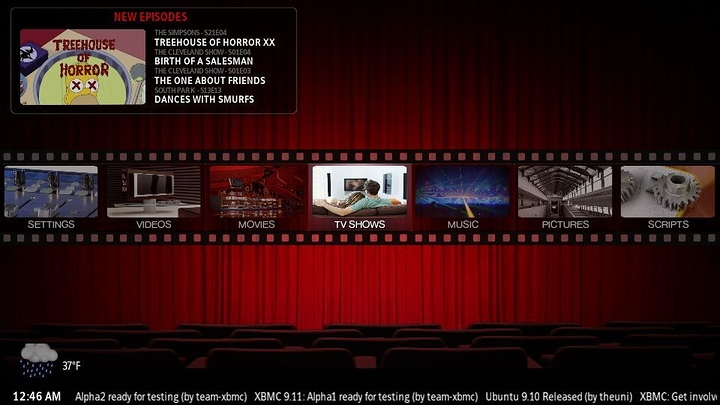 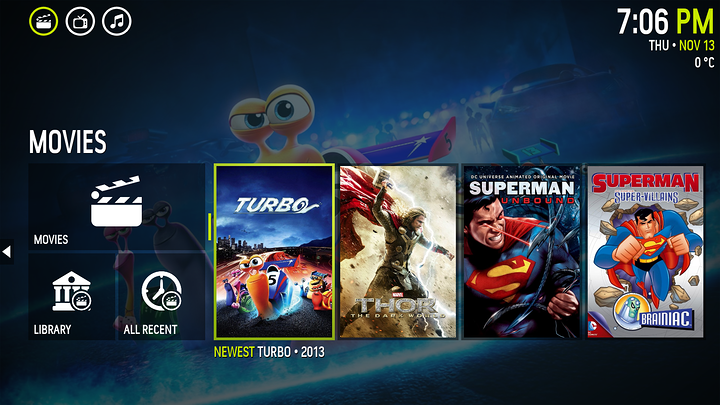 I'm aware that Kodi offers different skins but I still don't like the majority of them, still way to busy for my tastes and even the good ones get a little to granular in the menus.