nope hoping not to open it up just yet

If it isn’t recognized by a know good cable something should be wrong on the circuit. If you fix that you should be able to load the OS back on it. 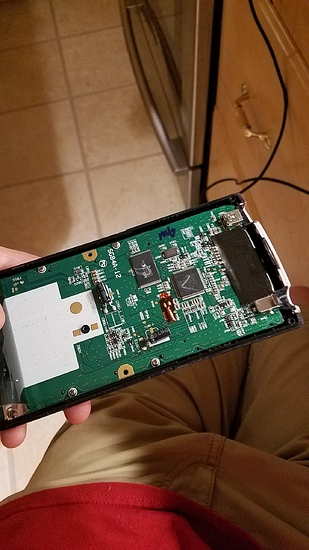 There isn´t much to go wrong in them. There is one memory chip and a big “magic TI sauce” chip that handles everything (I/O port, USB, keyboard, display can even do color).

The only thing I can think of is that one of the elko´s (large round capacitors) went short circuit and now the memory/storage chip does not get stable enough power to supply data.

Edit: Oh, there is a picture!
Take a look at those two. If one seems to have a buldge on top, replace both. 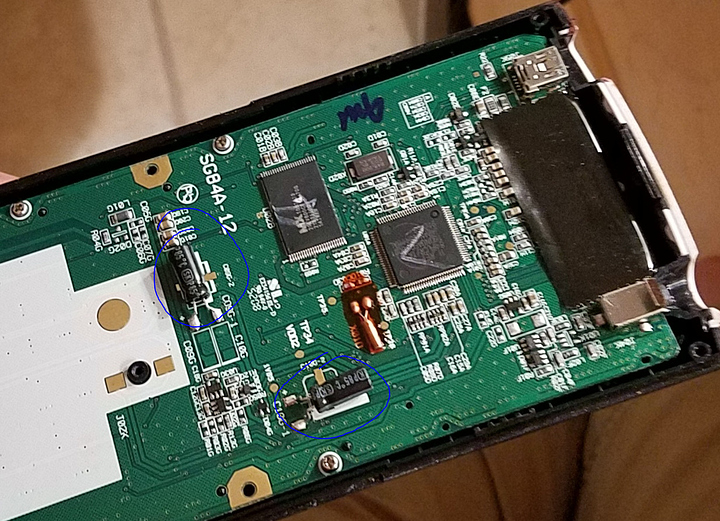