I'm buying the cooler master hyper 212,I just want to reach 4.0 ghz stable and I'm happy enough,I don't want to push it too hard for now. Thank you a lot for the fast replies

I am useing a FX8320 4Ghz is easy even with a hyper 212 you will be able to do 4.5Ghz providing you have a motherboard with a good power phase.

The FX8320 has a 4Ghz turbo speed you can just enable turbo  and disable power saveing in the bios and get 4Ghz without even haveing to overclock.

I'll just post the full specs of what I ordered

If you intent to OC, then go for the 990/990FX chipset. Motherboards with this chipset also tend to have a much better power phase.

That mobo is not good for a 8 core cpu or overclocking it has only a 4pin cpu power a 4+1 power phase and the mosferts do not have any heat shielding it will over heat real fast with a 8 core cpu in there with a tower cooler and a hot  HD7870.

Yeah I saw that and canceled the 970A order,gonna get another mobo

No dont go for the gigabyte GA-970A-UD3 this board has the same overheating northbridge and vrm problems as his brother, the 990FXA-ud3.

The M5A97 LE AM3+ again has no heat shielding for its power phase and has a 4+2 power phase not something you what a 8core cpu on or to overclock with,

I've got a good friend that is using the exact same mobo and the 8350 for some months now without a problem,mhm

Another forum member is using the rev 3.0 I think? And he seems to have good results with his OC. I do know though that I'll be trying another vendor for my next mobo... ANGEL! What are your thoughts? Should I get new mobo NOW? Do you think new AMD mobo's might be coming soonish?

well seems you are very lucky with your current board, alot of people having problems with this particular board. as far as ive readed about, But yeah as long as your boards works fine there is no need to get a new one. 4.7GHZ stable is a nice number.

I don´t know if there are comming new amd boards out soon.. im doubting, and thats a bit sad because vishera is pci-e 3.0 ready only the chipset isn´t..

The none LE vershon has a heatsink for the power phase it has a usb 3.0 header and a 8 pin cpu power socket all these things the LE vershon dosent have. 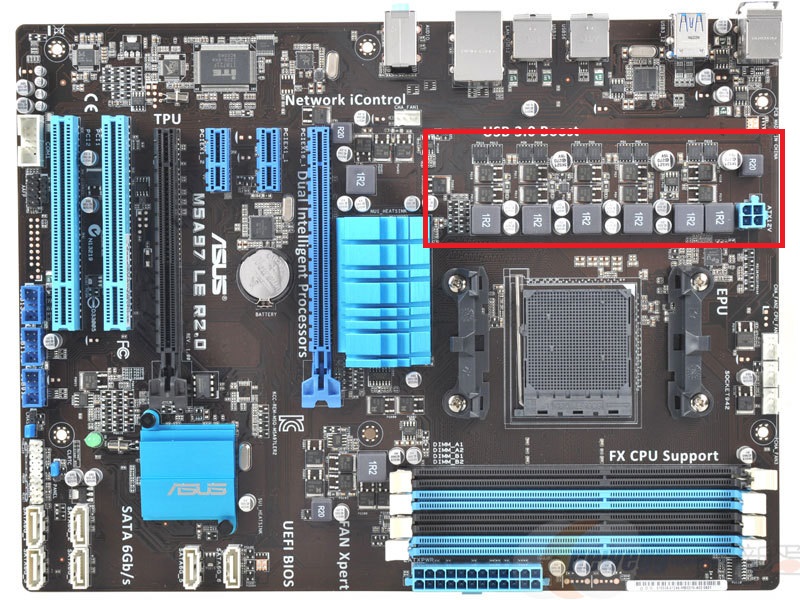 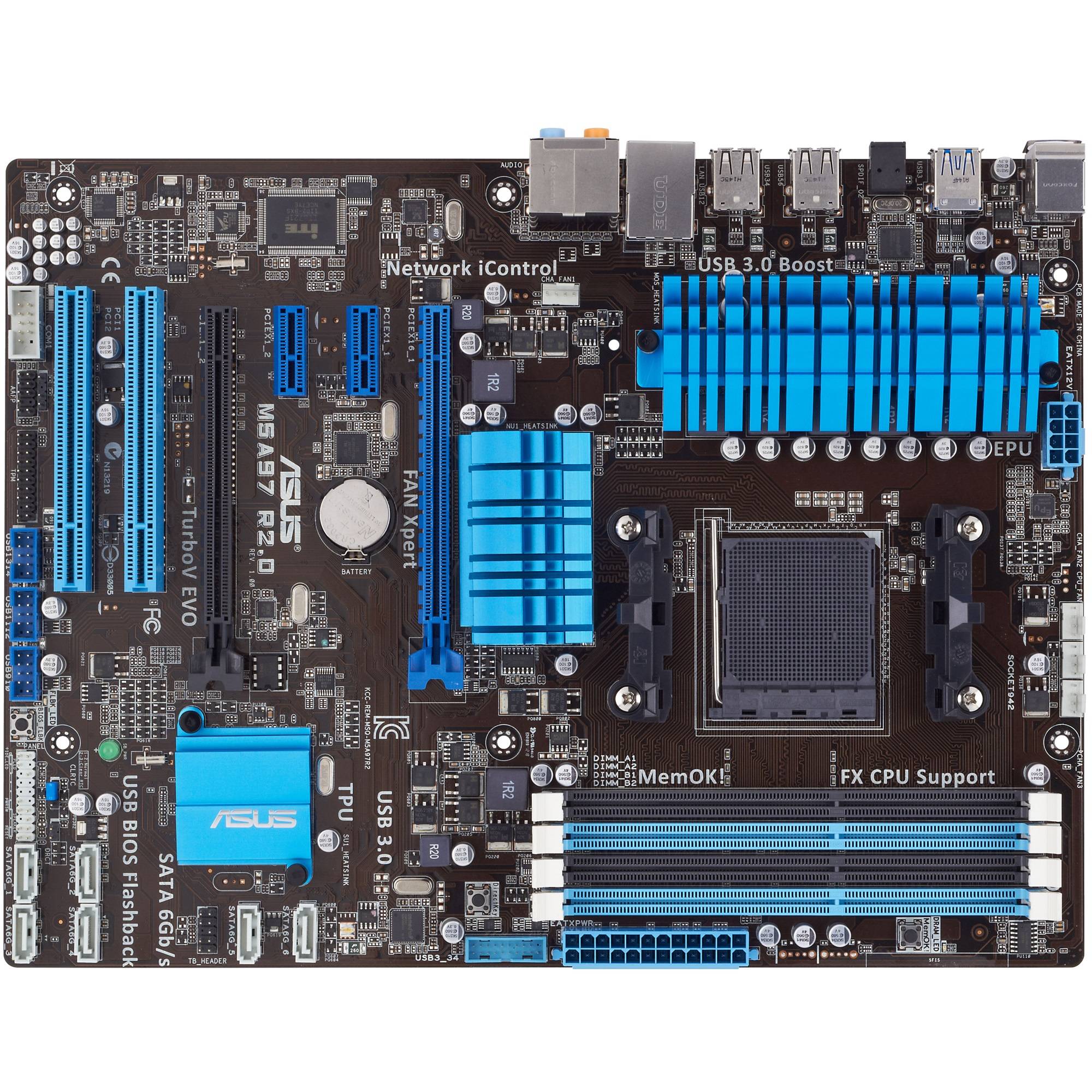 I have been thinking the same thing about the MOBOS though, where is pci-3??? :-(

Thanks for the tips angel! cheers!