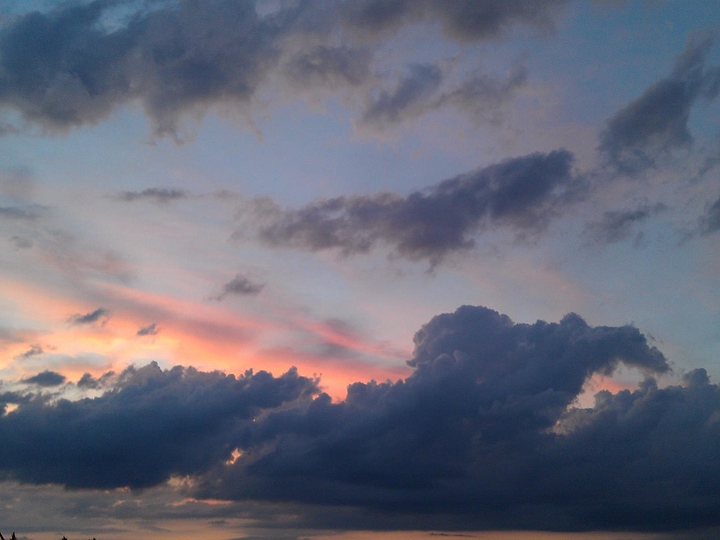 In my opinion, I think the sky pictures would look better if you could still see some landscape in the bottom third portion of the frame. Mostly like the second picture.

thoes are beautiful. definately like the bottom one. if you have any that are darker, i would love to make one my new wallpaper :)

(cant look at them on face book, do not have an account)

Bottom one is amazing.

The first one looks like it was shot through a window?

Those photos look exactly what the sky did over my house after that crazy storm I had last week. Loudest storm ever.

yep. thats awesome, by any chance do you have a link to it that is 1080 or higher such as the other ones?