I'm working on a component list for a small form factor media center/streaming box build that I am planning. I'm pretty new to the mini-ITX format, so could anyone explain the main differences between "Thin" Mini-ITX and Mini-ITX? From the looks of it, I would guess that the "thin" descriptor has to do with the reduced I/O, which makes the board height lower, but I'm also wondering if there are any other main differences.

Edit: it also looks like most of the Thin boards are powered by an external AC power adapter which might be perfect for my application.

Thin mini ITX is designed for ultra thin form factors, aka AIO PCs. They are normally designed to run low power parts (Intel's T SKU)., with most boards only having a 3 phase unheatsinked vrm. The thin boards also usually have the most basic chipsets Intel makes, Q87 and H81. Thin mini ITX boards do not come with a full sized PCI-E connector so you will be stuck with integrated graphics.

Yeah, I'm looking to make a streaming box/media center PC, so I'd think that integrated gfx would do fine. I dont plan on gaming on it at all. However, I am concerned with having external wireless antennas, which none of the thin boards on newegg appear to have (that I've seen so far).

Since the chassis I plan to use is pretty damn small, I was hoping to use the external AC power brick, but I might have to change over to Mini-ITX and a Mini-ITX PSU. Hrmm...I need to do some measuring :)

As long as the case you want to use is not the Lian Li PC-Q05 or the In-Win K2 you shouldn't need a thin mini ITX. But I will warn you; pay very close attention to the height of your ram, try to get some value line ram (the type without a heatsink) as that is the least likely to be too tall

The chassis in question may or may not be a Nintendo NES, which is why I'm super concerned about size of all the components. I'll be dismantling it this week and I'll do a bunch of measuring to see what exactly I can fit in there.

An NES will fit a full size mini ITX no problem 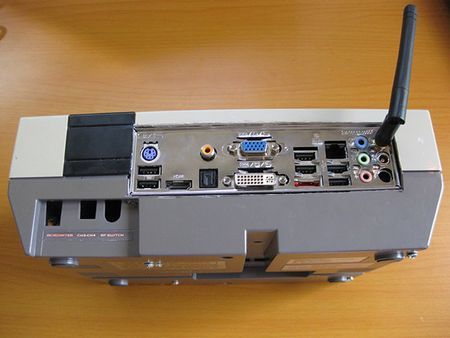 Note the full sized I/O shield and stacked I/O connectors.
As far as a power supply goes I think there is some variety of server power supply that could get the job done

Yeah Ive seen several NES builds using mini ITX, but like you mentioned I was always wondering about what PSU was used. I'm planning to post a build log once I get started, so we'll see what works best.

Well from what I've seen a lot of people used an ultra low power SoC board with a picoPSU (80 watt power supply). But based on the dimensions of the NES (the original, not the top loading) you should be able to finagle a Flex ATX power supply in it.
Just for reference: mini ITX dimensions are 6.7" x 6.7" and Flex ATX dimensions (at least for what you want) are 3.2" x 1.6" x 5.9"

Looks like the flex ATX PSUs go up to like ~400W as well, so that should be plenty for a streaming box.

he goes into pretty good detail, you might find some tips from the SNES videos too

Since I'm just going to be using this as a streaming box and maybe light gaming (NES emulators, etc), I'm planning to just use integrated graphics - especially since the fit will be tight even without a GPU. I think I will be cutting a hole in the back for the I/O backplate. I'm also toying with the idea of cutting the entire bottom out and replacing it with a thicker flat piece of acrylic or something. It would be similar to what he did in the video, but a bit different. Also, in order to save even more room, I will probably ditch the cartridge system entirely. Ive seen the builds where the ODD is used in the cartridge slot, which is pretty awesome, but due to space I might scrap this entirely. Once I get my MOBO I'll be able to plan things out more.

with thin mini itx you can power the thing using a dell laptop AC adaptor, if thin ITX isn't for you then they have PicoPSUs
http://www.mini-box.com/picoPSU-160-XT

you can remove the back plate and it becomes half height and half lenth, and it only uses 25w of power, but only the 64 bit GDDR3 version
http://www.newegg.com/Product/Product.aspx?Item=N82E16814121882

Thanks for the advice. I'm planning to do some a lot of measuring this weekend to see just what I can fit inside the chassis. I'm hoping that I'll be able to use the stock CPU cooler, especially since I'm going to ditch the cartridge assembly. I saw your thread about your SNES build. Good luck. That should be awesome!

you'll most definetly be able to use stock

your real enemy is airflow, its not as bad as the SNES but its still bad, you can probably shave slits into the grates on the top of the NES

link to the PSU
http://www.hd-plex.com/HDPLEX-250W-Hi-Fi-DC-ATX-Power-Supply-16V-24V-Wide-Range-Voltage-Input.html

Wow great find again! Thanks I will definitely check out that build.

Yeah, I am planning on widening the slit vents in the top like you suggested. I might also add a fan to the side of the case, which it looks like the builder did in the link you posted.

Wow they fit a GPU int here too huh? Sheesh. I need to research this.

Edit: holy shit that PSU is awesome. I didnt realize where the PSU was in the build images at first :) No wonder he was able to fit a GPU in there.

I would like to share my nes pc I have working on for the last month. My idea is to have a fully...

He did a great job making the bottom flush. I'm hoping that I can avoid doing this, but if not I'll have to try something similar. Should be . . . interesting :D

if you want to get SUPER crazy I bet you could fit something like this in there if you used a single slot half height GPU
http://www.frozencpu.com/cat/l3/g30/c95/s759/list/p1/Liquid_Cooling-PC_Water_Cooling_Radiators-92mm_Dual-Page1.html

for science, for peace, for love, for the hoard 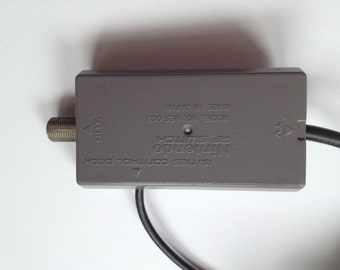 false alarm it appears to be where the expansion slot was 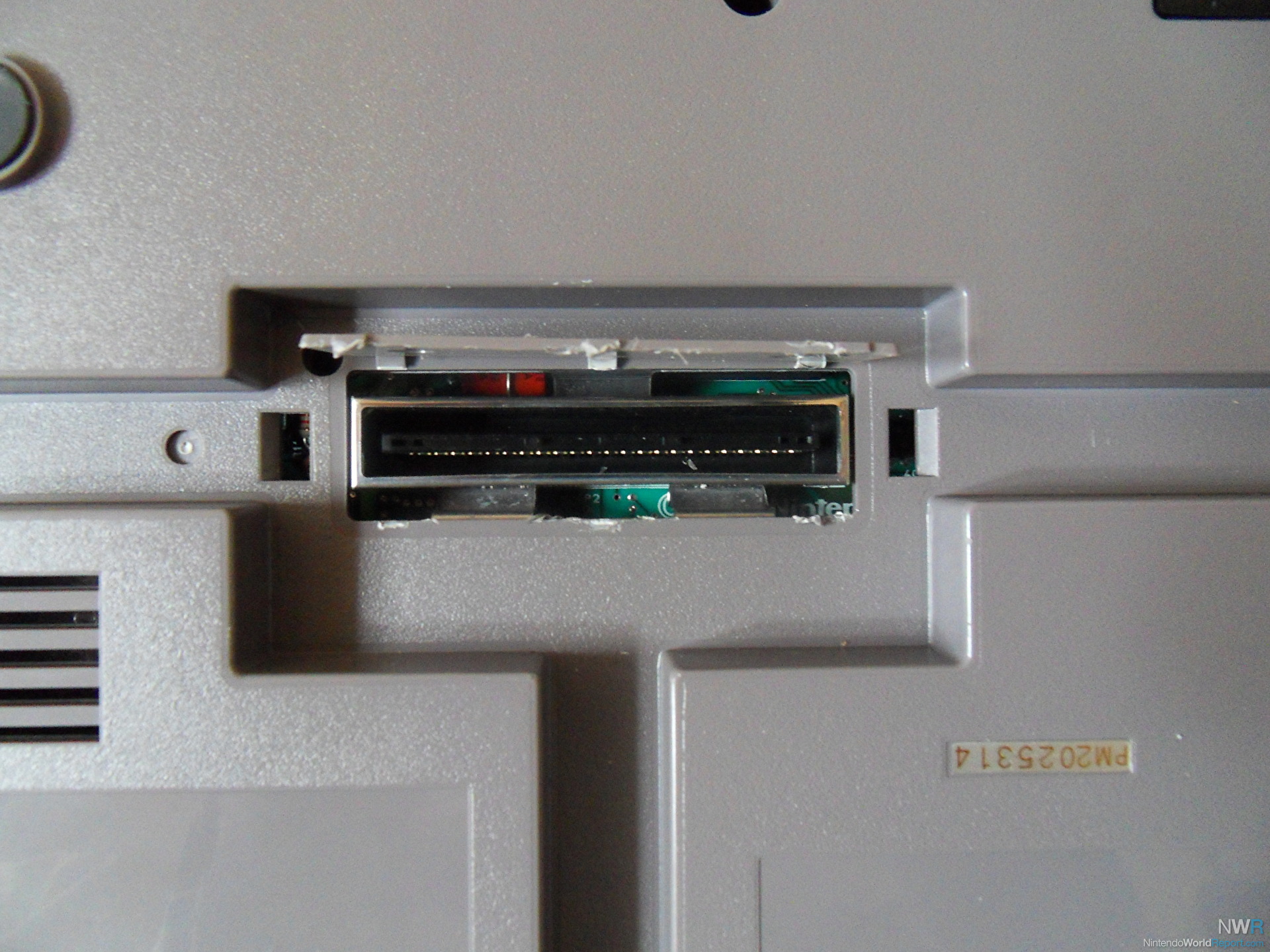