They are trying to bring it back : Descent kickstarter

http://descendentstudios.com/ One of my personal favorite games. I am already there. :) Now, if someone could make a tomb raider worth a damn in this day and age. Edit: think vr :)~ Its going to be that rollercoaster ride that everyone pukes on. Rite of passage ya, know.

Here is the kickstarter page.

I am having mixed feelings about this games. From what it looks like, it is only multiplayer and no single player and from what some people are saying, there will be microtransactions in the game (need to read the whole kickstarter page) and that they are adding things that Descent never had like ship roles, mining, and a economy. That sways me away in my opinion.

I have some negative feelings towards Interplay giving Sol Contingency, a fan remake of Descent, a cease and desist letter few months ago and now they are giving the license to someone else (despite having prestige). This just rubs me off the wrong foot but hey, more 6DOF games, right? We needed them.

I kind of agree with you in a way. I prefer Descent as a single player with an insanely hard ai to beat. I sure and hell dont like the new gaming microtransaction model. You have to make a living some how ?

If Interplay is giving them a license, then why do the devs need to kickstarter? I understand getting community feedback but many fans want this for a long time anyway. Plus doesn't Interplay have a lot of money anyway?

They don't want to be controlled by a publisher nor private investors, they want it to be funded and influenced by the fans.

They're doing multiplayer first because it's easier, but they've said that they will definitely be doing a fleshed out single player campaign. They just can't get it all done at once because they're a small team with an indie budget. Here's what they posted as a roadmap on their site:

Proving Grounds starts in August 2015 and goes on forever - as people will be testing new weapons and maps before they are approved to go into alpha testing.

Alpha Testing starts in October 2015 - a few good pilots needed to help us balance all the game play. 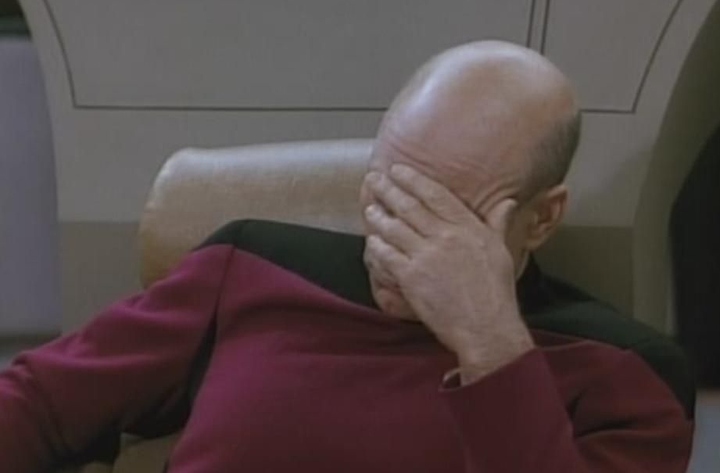 i love decent, buttttt, kickstarter games have a bad history of sucking shit.

They still dont get it. This is what they have. They have a mining game that for some reason didnt make it anywhere. They are planning on reskinning it with descent assets and trying to hold true to the flight physics. The kicker is that they may not have all the rights to all the assets. Some of the assets are still owned by another company. They only have rights to the ip by Interplay. Parallax, i believe owns rights to stuff like the main ship various other things. So all the legal ducks are not in a row. They are attempting to pick the low hanging fruit with the multiplayer route. A quote from one of the devs? The oldtimers are like screw that business model and we want single player campaigns. Throw in the fact that alot of people are aware of how the fan made remake got screwed over. Ya, gaming drama. There is definitely some interest but will they make it. Who knows? Personally, I am gonna wait for proof of concept.

I mean this with all the best intentions... But I think a lot of you are being unnecessarily cynical here.

Descendent Studios aren't trying to remake an old game, it's a successor to the originals, trying to keep to the roots as much as possible, while still taking advantage of modern tech.

With regards to Sol Contingency, Maximillian Schulz did this on his own using models that screamed Descent in pretty much all the models and content, so of course Interplay would have a problem with it. It's just business to them..

In the same breath, these guys have the official go-ahead from Interplay, which states:

..it will reboot the popular Descent franchise with its upcoming first-person vehicle shooter, Descent: Underground coming to PC.

Nobody said they were trying to remake anything, a reboot is very different. But if people all pass off every group of developers who try make something awesome on a tried and tested game model, then we'll only ever have partially completed games that nobody likes.

Just a suggestion, but why not see what's happening on their forum for yourself.. Regular info updates on their dev cycle, adjusting things in the cycle based on community feedback. They're not joking when they say it's being designed mostly by the same community thats going to be playing it the most (disclaimer: myself included).

The people putting this together each have more than enough experience in game design, so who wouldn't like a chance to say "hey, this is what we want to play.. make it now!"? Lol. But, jokes aside, they do definitely know what they're doing. For clarification, numerous updates have said that there will be a single player story, but that part is staying secret until release day. Makes perfect sense though, isn't that their story to tell after all..?

[edit] Just found a post that should satisfy any concerns about this being a multiplayer-only battle field with nothing that feels like Descent. Check it here if you're curious.

if you want a 6DOF multiplayer game, there's strike vector.

That looks nothing like Descent.. It's more like Hawken with slow moving jets instead of mechs. Freespace was closer and that didn't even have the same movement mechanics.

Everyone is entitled to their opinion, naturally.. But I honestly don't see what that has to do with a game that's currently in development. :/ Isn't variety the spice of life? If not, then at least competition is the fuel for business.

If Descent Underground turns out to be unsalvageable (which I think is unlikely), then the world will have learned something. If it's amazing, then we would have gained something. Either way, where's the down side...? If you never try, you'll never know.

is decent on good old games?

I am not interested in backing a kickstarter for a Descentlike game that completely ignores the single player campaign. Almost everything is multiplayer these days. The Homeworld remaster was pretty good and got my money.

Yup, all three of them.

You completely ignored the point about the single player though, but that's your choice after all. :)

Homeworld was epic by the way; I lost much of my life to those amazing wire globe galaxy maps...

ahaha , yeah, i think i sent most of my commands in that mode