The Tek 0233: Google Taking Over Your House | Tek Syndicate

Nokia Is Planning A Massive Comeback And Nobody Noticed

Are We On The Cusp Of A Robotics Revolution? - YouTube

A third of cash is held by 5 U.S. companies

Google&rsquo;s Making Its Own Chips Now. Time for Intel to Freak Out | WIRED

The 10 biggest announcements from Google I/O 2016 | The Verge

Amputee Gamer Gets A Bionic Arm With an Interactive Screen, Charger, and Drone

The superhuman robot hand that learns from its mistakes - May. 19, 2016

This is a companion discussion topic for the original entry at https://teksyndicate.com/videos/tek-0233-google-taking-over-your-house
2 Likes
JokerProductions May 25, 2016, 10:04am #2

LOGAN TECHLOVER!!!! you guys made me laugh with that

Yes, if you guys sold a "do it yourself" home automation line of stuff and produced how to videos - I'd buy that.﻿

I can't wait to see wendell's take on home automation. I was thinking about buying a bunch of those ESP8266 boards that would receive commands from a raspberry pi or something. But I really don't have the time to try that anyway so I'll just wait and see.

Augmented Reality will probably be fairly obnoxious. It will also be fairly useful, that's how they'll get ya :)
Seriously though, they usefulness is pretty obvious. Marketing people will love it and try to totally take it over, make it useless. Problem will be when you can't really be without it. In the early days of the internet the web, it was really optional. Not so much today. AR has a big potential to mostly take over day to day life, just to catch a bus/train etc. I can easily see a future where it would be hard to live in a city without access to AR. Please let us make it into a less of a terrible future?

Argumented Reality will be the "new" internet. A useful tool, geeky at first, and over time when it becomes big enough it will attract the advertisers.
Concerning ads, I give you a great quote from Futurama (Fry, 2:00 s01e06 A fishfull of Dollars):

[...] only on TV and Radio, and in Magazines and Movies and at Ball games, on Busses and Milk Cartons and T-Shirts and Bananas, and written on the Sky. [...]

Since it was released in 1999 you may notice that it makes no reference of the Internet. Either because ads where not as prevalent as now on the Internet so mentioning it would have not been as funny, or it would drag the joke out. But I'm quite sure it became worse then it was in 1999.

Although unlike all other kinds of Ad-space, on the Internet we actually have a way to avoid/block the ads by using ad-blockers. I think the same will be possible when the situation with AR or even VR becomes this bad. AR could even be used to block ads in the real world by overlaying them with other useful information.

Come to think of it, Futurama makes fun of Internet Ads in a later episode where it actually depicts the internet as a VR environment where ads are literally flying i your face.

In the future, Apple will probably join in with the home automation too.

With Google, they'll scan your brain, harvest your data from the entire day then set the thermostat according to your personal preference (or stick the air con on if it's too hot), select music to play based on your mood and change the lighting accordingly, launch YouTwitFace automatically and post about your experiences for the day, avoiding insults about your workplace if your boss is on their too.

With Apple, they'll set the room temperature to 16°C and play the current iTunes number 1 in the chart because that's what you want (whether you like it or not).

With the sticky car... I was nearly in tears of laughter.

I am actually trying to convert to Linux, started with Opensuse, now on Centos 7. So far it is a very mixed bag experience. I learned a lot, love the ui, moreover I like the general feel of Linux, especially fun after listening you two talking about the details like how useful could be code based (terminal) software installation, etc. On the other hand I switched to linux because I am working with Media Applications, and I spent a considerable amount of time setting up everything that I had with Windows and its still not done. I am not giving up, but getting shit done is not the first thing I associate Linux with at the moment. Every little problem you face branches out into hundreds, then you spend your day looking at forum posts instead of actually working.
For instance you need certain libraries to run a specific application, it doesnt make any sense to get the gl.ld535 or whatever lib and install it, I just know I have to do it, otherwise the program is not loading up.
The media codecs part is nice, I dont have to install Quicktimes shitty auto update, buy this buy that applications to being able to play a simple video, but I have to find fonts to load a program`s ui... seriously? non of the programs is running with special fonts, why cannot it be part of the basic install of the OS?

That Hyper reality thing reminded me of the Mirror's Edge: Catalys opening, where you get this contact lens, which is your HUD in game. But before it is hacked for you it shows what normally people sees through it and it is filled with ads and other stuff. Kind of scary.

@wendell I'd like to compliment you on your groundbreaking vaporizing public restroom idea. Could be an interesting joint venture between Kratos Defense & Security Solutions and Honey Bucket.

Cabin in the woods. A model example of home automation......

Ah shit! I did not even think of that!

If I ever buy one of those google now listening probes that you leave around your house, I promise I'll play Windir because I fucking love that band!

Solder a 3.5mm plug onto the microphone contacts and hook that thing up to your computer. Let them burn!

You guys mentioned a VR OS a few weeks back and my mind was racing with things like that hyper reality video. Why not take it a step further though and have AR/VR replace common monitors and displays entirely? That's the future right there. Instead of buying a monitor you just have a square of cardboard or something propped up and it automatically becomes your monitor.
Sticky cars are a hilarious(ly bad) idea, my first thought was GTA4 where you could squish NPCs between your car and a wall.
I'd love to learn how to automate my home and if it's feasible for me to do it I'd even buy stuff from you guys. Surely it can't be too hard to DIY (especially if it's been done before and code already exists) and not have your data harvested 24/7
Is this the image Wendel was talking about? 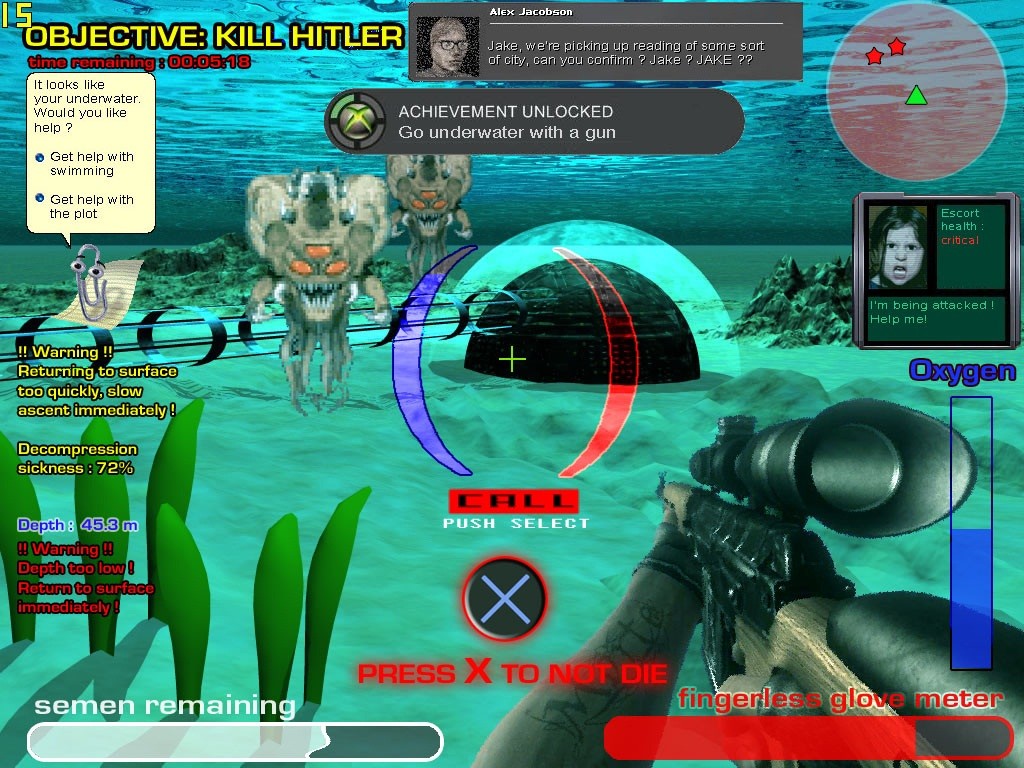