The Tek 0227: Finally in the New Office | Tek Syndicate

Even If Model 3 Launch Is A Blockbuster, The Pressure's On Tesla To Deliver A Huge Sequel - Forbes

From the Canyon Edge: Ubuntu on Windows -- The Ubuntu Userspace for Windows Developers

Google also in the firing line in the FBI&rsquo;s war on encryption | AndroidAuthority

After only 72 hours the FBI has already started helping other police departments gain access to Iphones being held for evidence .... Go Figure..... | News

&lsquo;Ryan&rsquo;s Law&rsquo; proposed to allow you to cancel Comcast online with one click | TechCrunch

This is a companion discussion topic for the original entry at https://teksyndicate.com/videos/tek-0227-finally-new-office
6 Likes
KittenEaterTT April 2, 2016, 3:25am #2 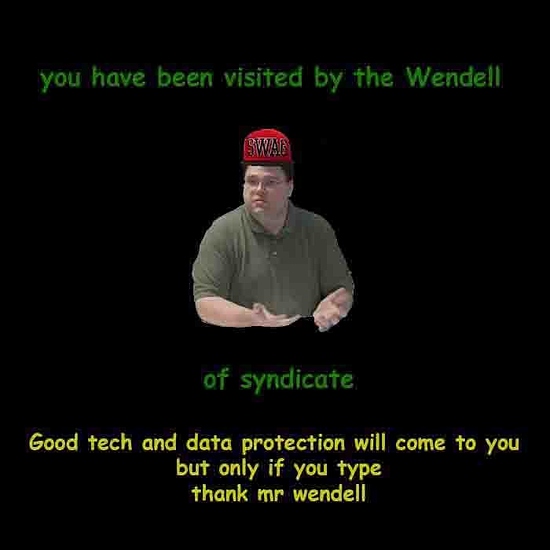 I agree with Logan that MUA on Xbox One will make it a more open platform and it may introduce more people to developing software, question: will it be for games? If anybody happens to know please tell me.

Regarding Bash I see it as a positive way to expose more people to Linux but I do agree with Wendell that there is a Trojan Horse in there somewhere, I mean, Linux is Microsoft's enem- competitor right? :)

Disclaimer: as of typing this I haven't finished the whole episode, only about 22 minutes in.

I'm wary on the Bash on Windows debate. It could be really good for system admins that need to deal with Linux servers, but I wonder if it could also be just enough Linux on a desktop that people won't try the full thing.

Some people use VMs for small tasks or a single purpose. I have a couple of friends that like to do web development in a Linux environment because of the Bash shell. Now I wonder if they could move to Windows and just use the Bash shell that is built into it. Therefore not requiring a Linux OS anymore.

Its a thin argument, but one worth mentioning in my opinion.

Hopefully they work out the bugs so it is a viable option that isn't disregarded as buggy. Like Wendell said, Bash has 30 some years behind it. Powershell also has quite a few years now. I see this as an entirely new thing that could still have problems that are different from the problems that 30 years of Bash engineering would have solved.

I wonder if Microsoft would be better off just adapting the best parts of Bash into Powershell and make it more useful rather than trying to emulate Bash itself. Yes, Powershell is good for system admins, but that doesn't mean it can't be useful for the average person as well. Are things like SSH too much to ask for?

it's actually a good deal, considering it's $40 - $50 more on the chrome store, and usually merino wool clothing goes for around that price. It's one of the only merino wool hoodies on the market by the way...

Also they sell out quick on the main sites, so you can only get it in a certain color ( not black ) and usually large is sold out.

Only downside is that you have to hand wash it, but you only have to do it like once or twice a month, since merino wool is anti-bacterial.

I'm considering on getting another one actually :) It seems to keep you warm in cold weather, and keep you cool in hot weather. It's like a second skin

By the way... merino wool is 6x stronger than cotton. It will last you for life, if you keep it out of the washing machine / dryer, and avoid getting mauled by bears.

at 45:33 @Logan @wendell Thank you for maintaining integrity and believing in the content you provide !

I can't see myself buying a hoodie for that much (I live in a relatively mild climate) because I wouldn't use it that often unless I lived in New York or Anchorage or someplace like that where it's considerably cold most of the year but to people who need a dependable hoodie more power to ya.

Thanks for the info on it I didn't know it kind of rare on the marketplace.

I am pretty rough on my hoodies. I bought one of these http://www.american-giant.com/classic-full-zip/M1-1A-1.html?cgid=mens-sweatshirts&dwvar_M1-1A-1_color=eucalyptus#start=1

American Giant. It's better than most hoodies for sure, but it's nowhere near the quality of the chrome cobra hoodie (which is what's in the store). The American Giant already has a rip in it around the wrist / cuff area, and I've worn the cobra one, about twice as much. So far, it's literally immaculate. No scratches, no wear and tear... and I've wore it 2-3 days out of the week for about 6 months. It's phenomenal.

It's worth it man. I'd rather have 1 of those hoodies, than 3-4 decent black hoodies any day of the week. Quality over quantity. There can be only One: MSI modular motherboard will...

Modern computers don't need replacing anywhere near as often as they did 20 years ago, but replacing your OS installation and building a brand-new rig from scratch is still a major hassle. MSI wants to solve that problem once and for all, whether you ...

Yeah, I have exactly as you describe: 3-6 decent hoodies, American Giant is cool I wish there was an XXL option though. :(

If I may, could I ask you a question: How long have you been with Tek Syndicate?

Because for me I've been watching them and the community for about a year than I joined about 5 months ago or around that time. Awesome community nicest one I've seen.

I've been watching the Tek since episode 1. However, I didn't join the community / forum until December of last year.

100% man. This community is full of intelligent amiable people with great work ethic. I can just tell by the way threads are handled, and the public discourse on here. I'm just so used to the internet being toxic in so many areas online like youtube or even facebook, and this is just a breath of fresh air.

Absolutely love this community. We joined around the same time :)

It was actually logan that got me into this channel, because I thought his TigerDirect hardware reviews were hilarious. I'd find him on youtube just by searching "gaming mice reviews". Then I had heard he quit and saw his channel... been a fan ever since. Lurking in the background for years, lol

I hope this gets enough attention as a joke that they actually do it.

"Ladies & Gentlemen, The Future of Motherboards!"

Cool! It's awesome to see community members from the beginning of the, well, community really cool man, thanks for telling me.

Also it would be ridiculous/hysterical if someone took this video and photoshopped the Official Tek Syndicate Mouse over the Cyber Snipa Stinger.

Basically the fear a lot of people have with this 'original content,' is that this is probably going to lead to different networks popping up, with their own shows, forcing us to buy different memberships, subsequently negating the cost benefit of streaming the shows we like, versus a tiered system like the cable companies have.

It's still better than the tiered system we have now with television, but it's ashame that we are losing out in this regard.

Sometimes less is more though...

By the way, the path is coming out on Hulu. I'm a big Aaron Paul fan (Breaking Bad FTW)

hehe @wendell If quantum computing is a thing in the near future, then we will blow past moores law predictions by a mile , more like a lightyear.

In the words of albert einstein: our technology has surpassed our humanity. If we acquire such an advanced state of technology in such a short time, it could be really bad, with such an immature society.

With all this new computing power, are we going to be building weapons... or things that would actually create prosperity? As history has shown, the former is true...

I think this may be the comic Logan was talking about 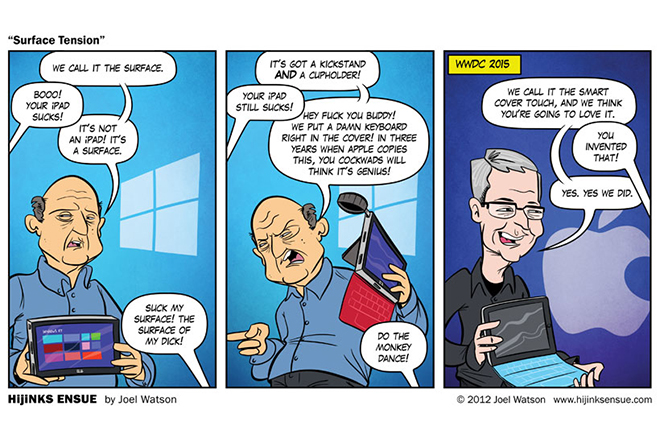