This episode: Ads on smart TVs, killer robots waging our wars, the encryption war, and a lot more.

&ldquo;Find my phone&rdquo; apps mistakenly bring dozens of people to this house in Atlanta | Ars Technica

This Computer Cluster Cracks Every Windows Password in 5.5-hours or Less

SocketSite™ | An 8,600-Square-Foot House That Can Power Itself and Two Teslas

The Man Who Turned Night Into Day | Motherboard

This is a companion discussion topic for the original entry at https://teksyndicate.com/videos/tek-0217-gray-area
2 Likes
Las_Vegas_Barfly January 24, 2016, 8:39am #2

Cool Intro. I remember from way way back.

I live in Buffalo N.Y. the storm in newyork city is but a small breeze to me.

I've never actually had a hangover.

I think you guys are mixing up the difference between Entrapment and Enticement which legally are two different things. I believe legally law enforcement in the US (and many other countries) have full authority to uses enticement to apprehend individuals. The content of the website is another matter and does not seem like something they should have the authority to do, as Kane was pointing out.

Am i mistaken but didnt @Logan and a dozen different Youtube creators receive a 65" curved 4k tv from LG that they were able to keep in return for doing a review of the tv. So then why did @Logan say he didnt have a tv. Uhmmmmmm questions.

Am i mistaken but didnt @Logan and a dozen different Youtube creators receive a 65" curved 4k tv from LG that they were able to keep in return for doing a review of the tv. So then why did @Logan say he didnt have a tv. Uhmmmmmm questions.

He had the option to keep it, but he returned it anyway because he doesn't watch TV.
Or maybe he sold it.

Was excited about the "Brain implants" news, but then these thoughts came to my mind xD

slowly puts his tinfoil hat on

If you guys want a Non-Smart TV, just get a Digital Signage display where you can plug anything into it, some even have tuners. There are a lot with built in smart stuff for signage (like Samsung's) but plenty more make plain displays with I/O. They are usually cheaper than TVs since there's no marketing, but built with the same panels. Just throwing that out there.

I think this should be the next product added to the Epic Pants store.
Now when @Logan and @wendell tell us they are putting on their tin foil hat we can be ready too and feel well protected from the NSA scanning our neurons. 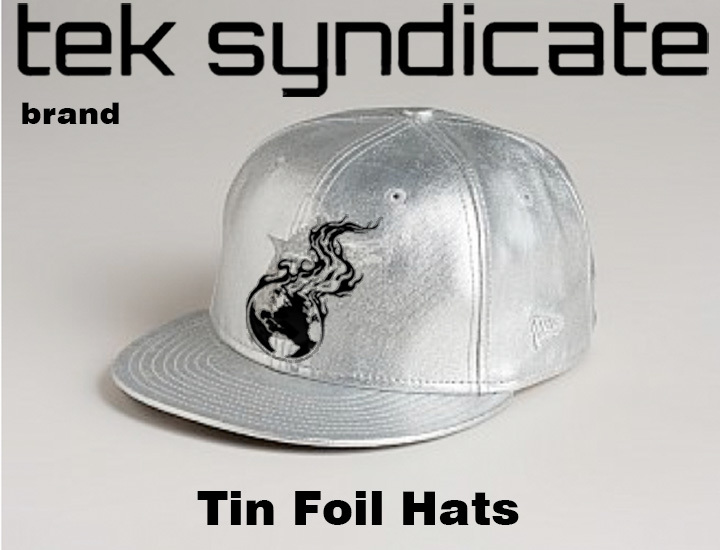 cerberus app works really well, you can text the phone so that it will turn gps etc on, can make it ring even if its been set to silent, lock it, take pictures

or track where it has been

Jeeesh, moving sucks, I feel your pain.. Good luck with the showing guys and girls on Monday. Hope you find something reasonable down in Portland. Buddy just tried to get a place to rent there, he's a contract nurse, and prices are a little on the high side. Great episode BTW. Cheers. 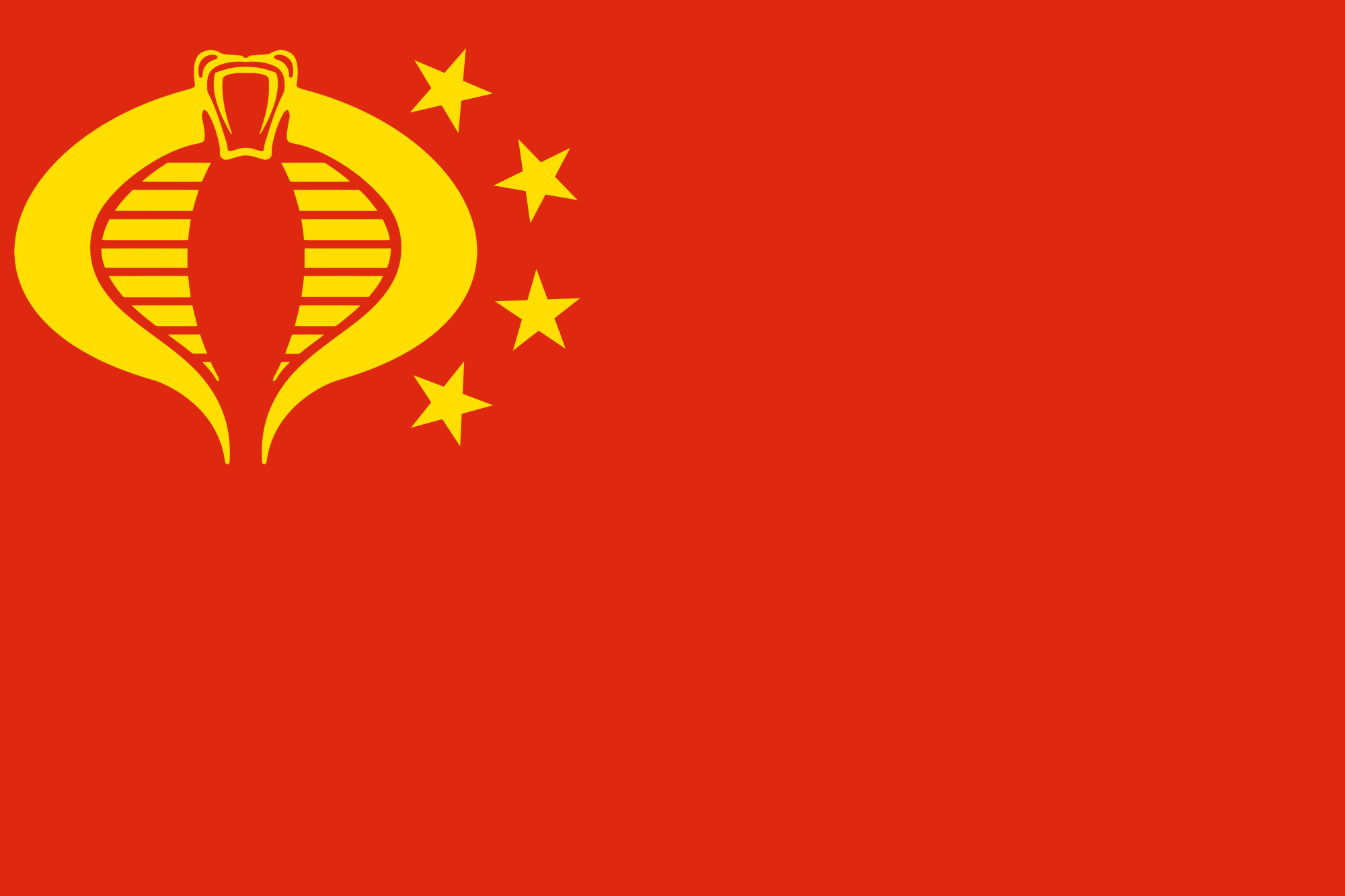 For years I did not have a TV. I used my PC exclusively. I have since replaced my monitor with a 32" Samsung I don't have Cable or "over air" antenna. As far as I'm concerned nothing has changed accept my PCs screen size.

I hear you friend. I have an internet subscription and a cell phone and that's all I really need. I barely even watch TV shows anymore. Netflix and YouTube have begun to completely supplant any of the TV that I used to watch.

Not sure I would trust anything made by North Korea since they don't follow any standards but their own.

I don't even watch TV anymore but that would be freaking creepy if a TV can just pry information like that.

Doubt most of the ruling class will listen to a handicapped theoretical physicist, even though he is one of the most highly intelligent human beings on Earth.

Here is what will happen with killer robots. At first, they will be just machines very efficient at killing things (biotic or abiotic), however as A.I progresses further and further, eventually it will get to a point where we can make sentient A.I. This version of A.I may accidently be a part of the army units and then the robots will just stop fighting and ask themselves, "Why are we fighting? What do we have against each other?" and then they will start questioning their creators and eventually we wiill have revolt, Skynet, SHODAN, Hal 9000, and all bunch of shit and before you know it, Humanity is dead.
(Yes, this is the worse slipperly slope I have ever made. I just thought about all of this in the span of 15 seconds. If I put more thought and time with this, maybe it would be better written but alas, I don't feel like putting much time into this)

Documentary seems interesting. Might give it a watch when it comes out.