This week: more TOR news, TigerDirect sells, the war on encryption, Nvidia's new GPU with HBM 2, and some shenanigans.

This is a companion discussion topic for the original entry at https://teksyndicate.com/videos/tek-0207-torible-news

I have a suggestion. If you guys talk about the government's efforts to back door encryption again, you should mention the crypto wars of the 90s, and how they led to the FREAK and logjam attacks in our modern age. The government taking action against encryption leading to insecurity for citizens isn't just a theory, it's actually happened. The Crypto Wars is an unofficial name for the U.S. and allied governments' attempts to limit the public's and foreign nations' access to cryptography strong enough to resist decryption by national intelligence agencies (especially USA's NSA). The Crypto Wars was at one point around 2005 pronounced "won" by the public's legal access to encryption. Subsequently, Snowden's 2013 leak of the NSA Bullrun program to secretly weaken encryption algorithms and implementations have made the winner of the Cr...

FREAK ("Factoring RSA Export Keys") is a security exploit of a cryptographic weakness in the SSL/TLS protocols introduced decades earlier for compliance with U.S. cryptography export regulations. These involved limiting exportable software to use only public key pairs with RSA moduli of 512 bits or less (so-called RSA_EXPORT keys), with the intention of allowing them to be broken easily by the NSA, but not by other organizations with lesser computing resources. However, by the early 2010s, increa...

Logjam is a security vulnerability against a Diffie–Hellman key exchange ranging from 512-bit (US export-grade) to 1024-bit keys. It was discovered by a group of computer scientists and publicly reported on May 20, 2015. Diffie–Hellman key exchange depends for its security on the presumed difficulty of solving the discrete logarithm problem. The authors took advantage of the fact that the number field sieve algorithm, which is generally the most effective method for finding discrete logarithms,...

No one in the media talks about this, so it's up to organizations like the tek to help spread information about this.

Keep up the great work.

I thought we did mention this. 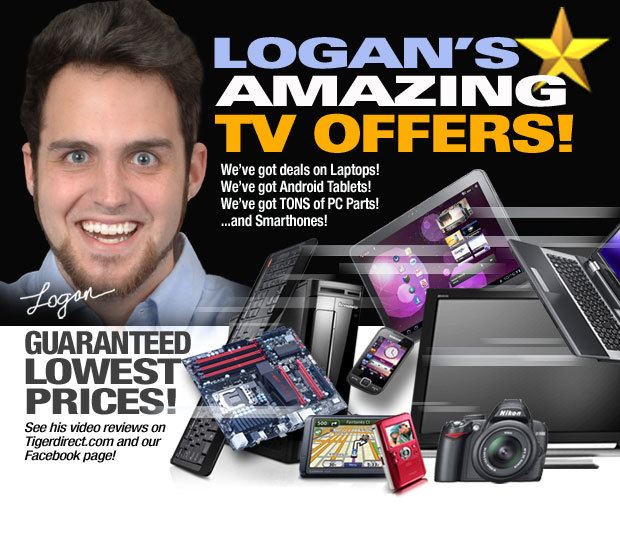 The Tek crew has become the perfect trifecta with Qain joining the show.

I thought we did mention this.

I think there might have been a brief mention of one of the attacks in an episode, but I don't think it was directly linked to the efforts the government took against encryption.

People need to understand the direct link between the government banning strong cryptography, and it causing security vulnerabilities.

The Tek crew has become the perfect trifecta with Qain joining the show.

Definitely agree. Love seeing Qain back on the show. 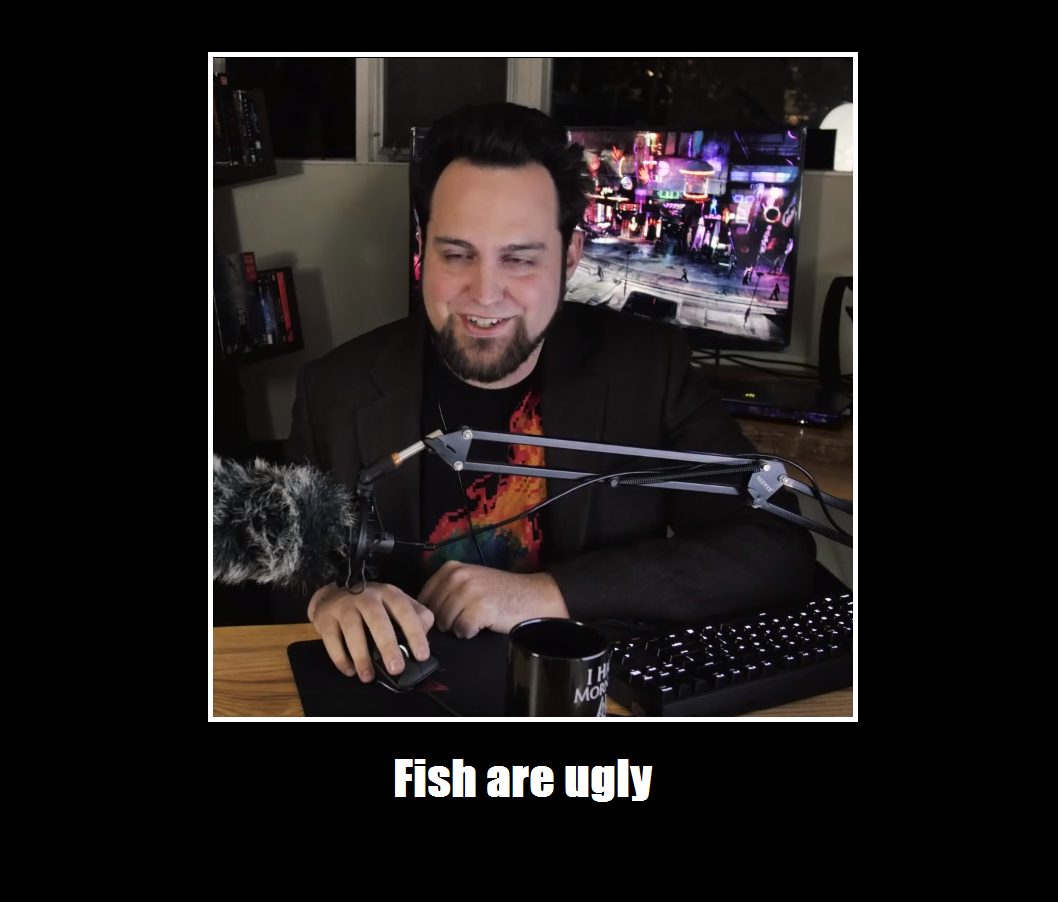 VPNs are much easier to exploit than Tor. So i don't understand the hate.

@Alamar, your skills are needed to make a better version.

At 9:18 in the video I got an idea. I wanna embody the persona of people saying crazy shit, God done did it, Apple isn't horrible, NSA spying works or is a good idea, ISIS is a real threat to America, Beats headphones are good purchases, all while sipping on a pumkin spice latte with a beanie, scarf and thick rim glasses and just have logan come in and slap me with a fish.

Was wondering why TD was gone from ca.pcpartpicker.com 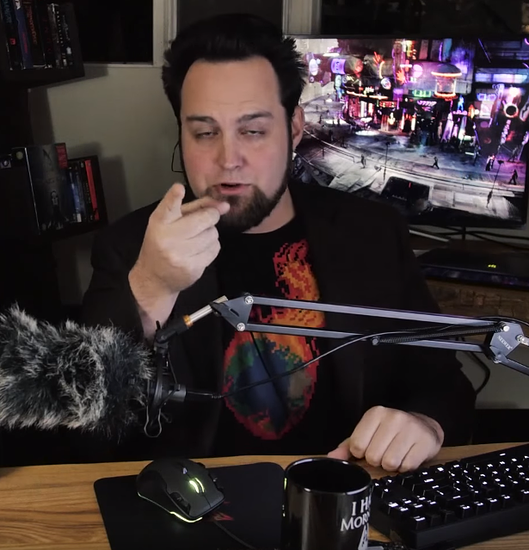 The Tek written in bullets on the wall in counter strike. Id buy that

should of had "We are also now an authorised apple retailer!"

On the NYTimes thing, the Editorial board actually came out with a pretty strong statement against fearmongering about encryption and against mass survelliance
http://www.nytimes.com/2015/11/18/opinion/mass-surveillance-isnt-the-answer-to-fighting-terrorism.html

I think the article that got pulled was a screw up by reporter, no tin foil hat needed.

Back in 2013, ‘test-tube’ hamburgers hit headlines across the Internet, and not just because scientists had managed to more-or-less replicate meat in the lab. It was a commendable feat, especially because it offered a potential solution to the...

About Snowden suggesting AdBlocks:
He refers to javascript/Flash elements served by ad companies, just using a script-blocking software is even better than just blocking ads because if you get forwarded to a dodgy unknown site referred to by scam eMails the ad-blocking software is probably not gonna block the malicious scripts because that site is not on its filter list, whereas script-blocking extensions just block scripts on every site you visit and let you manually whitelist scripts you think are not harmful. The only downside to this kind of script-blockers is, you have to manually "train" them first.
Personally I'd recommend uMatrix, which also blocks Cookies if you don't whitelist them for a website.