The Tek 0205: Comcast Hates You And Thinks You are Ugly | Tek Syndicate


This is a companion discussion topic for the original entry at https://teksyndicate.com/videos/tek-0205-comcast-hates-you-and-thinks-you-are-ugly
Lord_Tao November 6, 2015, 8:09pm #2

Re: advertisements in autonomous cars

You guys should really get on cornering the market on high end, noise canceling headphones. Get a partnership going with a company who makes shooting muffs, and patent that concept. Naturally you would have to include Jerry in on it, since he holds the prior art.

If you run Windows 10 on a virtual machine in Linux, is there any software on Linux that will intercept the Windows phoning home shenanigans?

If you run Windows 10 on a virtual machine in Linux, is there any software on Linux that will intercept the Windows phoning home shenanigans?

You could block he VM on your firewall and only explicitly allow certain traffic. Or if your able, don't give it a NIC.

Edit: Btw.. @wendell @DeusQain, is it safe to say that the OP for videos and site posts that are put on the site is going to be fixed at some point? (dont take this is some immediate demand :P ) I saw 'user account | tek syndicate' as the title and a bunch on meaningless 'natural leather boots' (wtf?). I always have to scroll to the bottom to get the link. its pulling shite from the "recent comments" part of the main site and pulling in recent (in the last day) spam comments from 6 year old posts from the old part of the site.

The "unbreakable" glass interesting. I'm sure that Corning will be trying to make a cheap process for the manufacture of it ASAP. It'll make Gorilla Glass a lot less brittle if they can stop almost all crystallisation.

the UK stuff. It seems like the encryption talk was a ruse knowing it would never pass in order to push through the rest of the bill.

Not only are they wanting comms providers to store data, compel them to decrypt traffic, but theres some power in there to compel UK companies to circumvent there own products to allow backdoors into them. Some of these require warrants, but even the requirement for a legal warrant is wide. Basically, dont trust your ISPs hardware.

Its completely the wrong way to do things.

edit: what i said on another topic on this

Policing is whats needed. Its not like encryption wasn't
used before the Internet, and the police did fine them. Its no different
now. Traditional police work.. works. Theres a need to a change in laws
to keep up with the changing landscape of technology sure, the CMA was
created with that in mind, thats why its lasted so long. Mass
surveillance is the answer for searching for a ghost, but ghosts don't
exist.

An idiot criminal is goig to be easy to fine without these laws, and a
good criminal wont be affected by these laws, the only people who are
affected are ordinary people. Theres protections in this bill in an
attempt to try and protect some sort of semblance of privacy for the
ordinary citizen (keeping data for only a year and completely destroying
it, requirement for warrants on certain types of data, etc) the issue
is, once this starts it only ever expands. And the government is not
considering the potential impact of citizens in the future when they
have no power to stop a future government expanding this surveillance or
abusing it to target people they disagree with or charge them with new
crimes from past actions.

I use aptitude on Debian, and DNF on Fedora. The Ubuntu software center is a terrible peice of software, never been good and everyone knows it. The gnome version (honestly) istn that great either, but maybe with Ubuntu adopting it that will improve. Having something for your your average user is a good idea, its needed. No one here needs it, but you mum could use it.

-
I really hope the EM drive becomes a thing. Its interesting whats happening with it, and lets hope they dont discover some testing problem thats causing the thrust. In fact isnt what really needs to happen is they understand how it works so they can improve it.. wait and see i guess.

-
@Logan Is this similar to the gene editing your talking about? 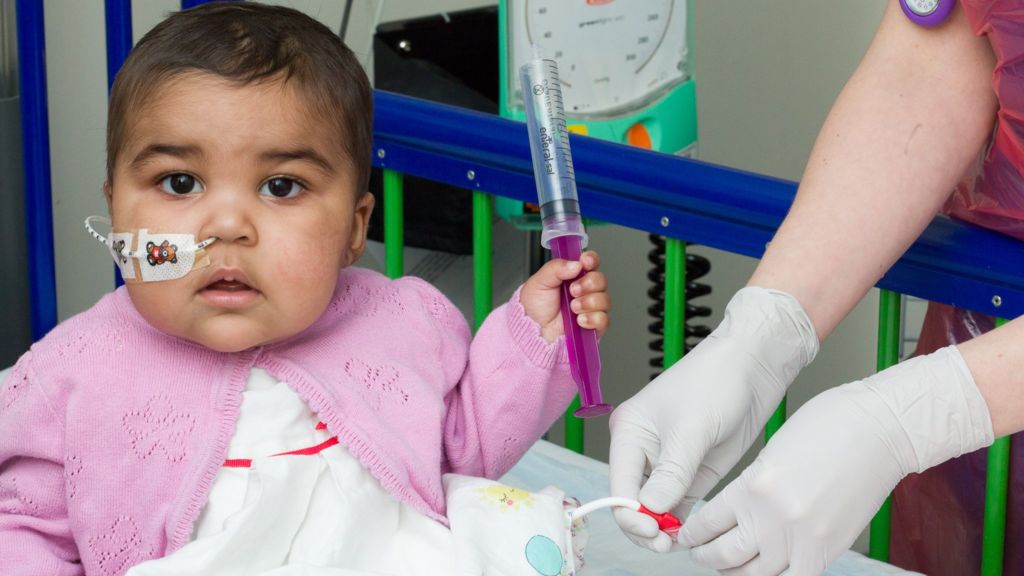 The first person in the world to receive a pioneering genetic therapy has shown a remarkable reversal of her cancer.

logan speaking about the future from the past in a video put up in the present.. could logan be john titor...

Hahahaha nice scrolling this time around! Yes I was that guy (man blushing)

Speaking of pranks did anyone ever get touph fishing line and tie it to two front doors right across the street from eachother? Then watch them fight eachother back and forth to open the door? So much fun. 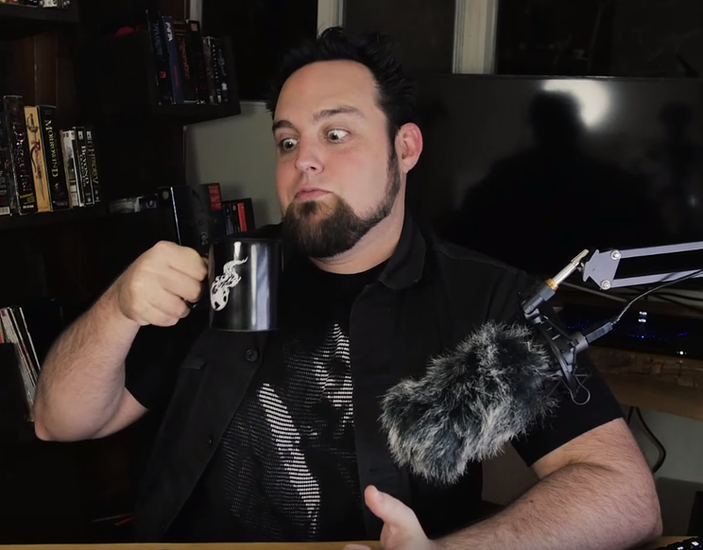 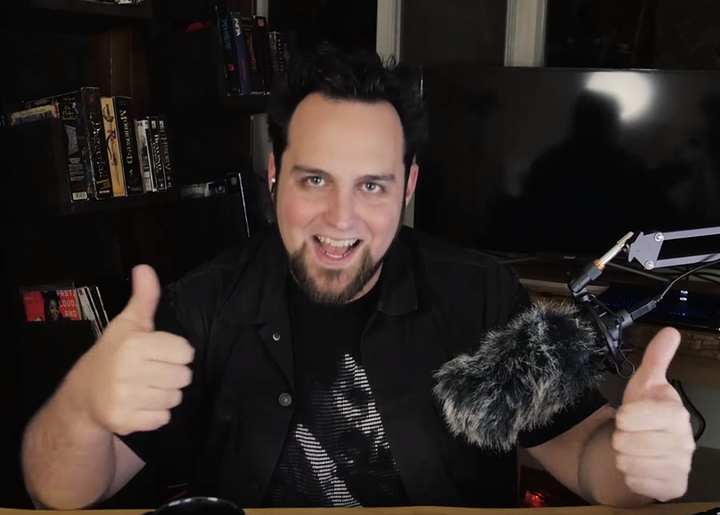 You ask what I use to install stuff? I use synaptic. I love it and it works really well. If I need to I use the terminal but its really nice

I have comcast and last month I used 777GB. I really hate comcast.

Data Caps - This is the ISP that OWNS the Australian infrastructure (Telstra) This is for ADSL2 MAX 24d/1u (and cable if your lucky) I only get 10mbit Download and 0.7mbit up 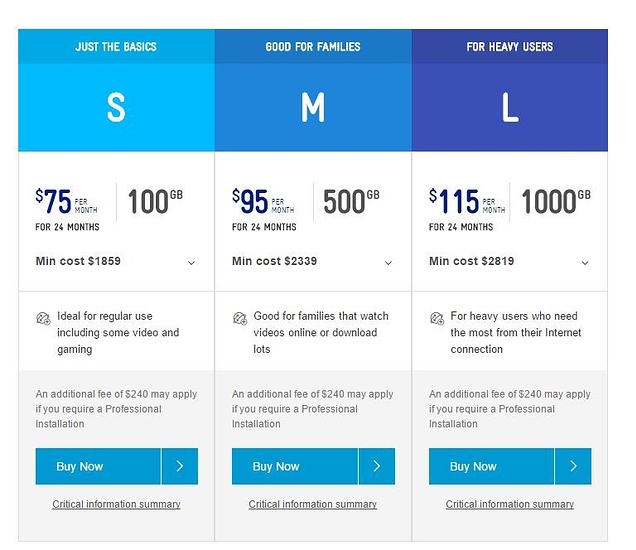 this is our mobile internet prices from the same company 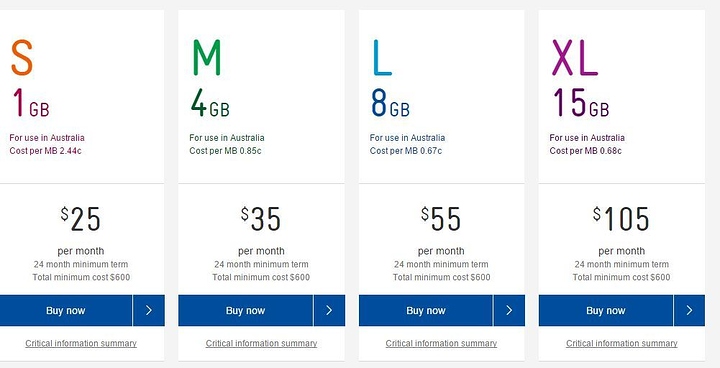 But in all seriousness, post a list of assets with reference pictures or art style and we will all ride into the sunset with wendell in our basket. Also you could ask the community to submit voice acting, if that's a thing you might want or just have all the characters played by wendell.

Sorry guys but you are wrong when it comes to estimating the protonmail bandwidth. Services like 1G and 10Gig residential fiber is not the same thing as 200Gbps of DEDICATED bandwidth. There is no way that you $80/mo 1Gbps service isn't sharing one or maybe 2 10Gbps links at most and even then you will be passing through internet exchanges where bandwidth and switching is cheap. 200Gbps of Real bandwidth costs well over $50,000/mo because that's what it costs to provide, these residential fiber providers are setting an unreasonable expectation of the worlds available bandwidth. You may be bursting at over 600mbps but your actual network link (if capped at 33TB or 100TB like most "unmetered" connections) really is more along the lines of a 100mbps or 300mbps port. This also does not put things in perspective such as bandwidth drop over distance due to latency and concurrent connections. A lot of these attacks should be getting mitigated by the bandwidth providers to the Datacenter as that is generally where blackholes are placed for this sort of traffic so it will not effect the network as a whole. The reason 1Gbps of bandwidth in a datacenter costs $1,200/mo for dedicated bandwidth is that's what it costs, you can't assume that because some one sold you a 1Gbps or 10Gbps port for $100-500/mo that you will be getting anywhere near that 24/7 especially when your neighbors start pounding the connection.

All I need is for Steinberg(aka Yamaha) to port their Mac OS version of Cubase to Linux and release a couple of Audio Interface Hardware Drivers for Linux and I am off Windows pretty much completely.

I can always use something to model or texture, make a sticky when the game is at the point that it some needs art done.

Thanks guys for the information, wish I could be at PDXLAN with you but is still housebound.

I was reading the Kim Dotcom MegaNet article when I noticed this:

MegaNet's default settings would use only processing power, and users would opt in to donate bandwidth.

The default is no use of bandwidth, and only storage on your phone.

But if you share processing power and/or storage, doesn't your device need to send and receive data from the Internet to make it work ? Of course it's going to use bandwidth. What the hell is he talking about ?

aahhhhh, Epicpants needs other payment options!
I don't have a credit card and i'm not planning on getting one. However! I NEEED the Zweihänder desk mat!