Games run slow after changing motherboard. how to fix?


If you look for help according to your hardware...


skip, why are you not on the new forum?


skip, why are you not on the new forum?


I would try a synthetic graphics benchmark and...


at last the stick oft truth is mine ... muhahaha


This is a companion discussion topic for the original entry at https://teksyndicate.com/videos/tek-0200-why-6-hour-work-days-are-better
Zavar October 3, 2015, 2:41am #2

Oh good. Something to watch with breakfast tomorrow.

More like "something to watch while I drink and angrily stumble through these poorly designed ECPI assignments".

Thank god for The Tek, and Tek Syndicate in general. Were it not for @DeusQain and more than a few other people here on the Tek Syndicate forums (I am deeply sorry for not remembering everyone. Qain sticks out because I complained randomly on The Lounge, and he reached out to me offering help. Something I never would have expected, especially from someone who is probably extremely busy), I would have failed a networking class because of how terrible the ECPI textbooks are at explaining things.

Better have a banana fight in there.

Well video is processing, good old slow youtube processors. Isn't there a way to upload the EXACT format youtube wants, so they only need to reprocess it for the lower resolutions?

Its such a tease seeing "this video is being processed"

I like that there is already 4 thumbs up & 1 thumbs down with no views :)

I like that there is already 4 thumbs up & 1 thumbs down with no views :)

Was literally just about to type that. If they want to grow fast and by doing that they believe its by doing something outrageous then that banana fight might see the light of day after all. 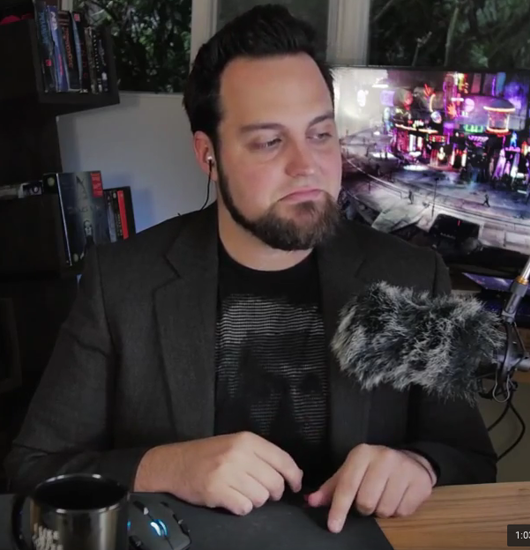 The thing with the Pixel C. if they wanted it to be a Surface KILLER. Google should of modified the Android UI so that devices bigger than 8 inches have a GNOME Desktop Environment look and feel, Make sure all the apps stay fullscreen. and make sure the Pixel C had Waccom stylus support. BOOM. get REKT Microsoft. On a sidenote Google needs to throw ChromeOS out the window cause who uses that.

My friend has a fire stick. It isn't that bad.

I mean I kept telling him to get a roku and the roku is clearly 'better' but nothing is 'wrong' with the firestick.. You can still go to netflix and shit works.

Personally I think it goes Roku (Built in ethernet) ---> Chromecast (less awful with new one that has 5ghz on a side note though you can get an adapter to use ethernet) ---> ???

Relevant to the crime prediction; an old Verge article about what Chicago was doing: 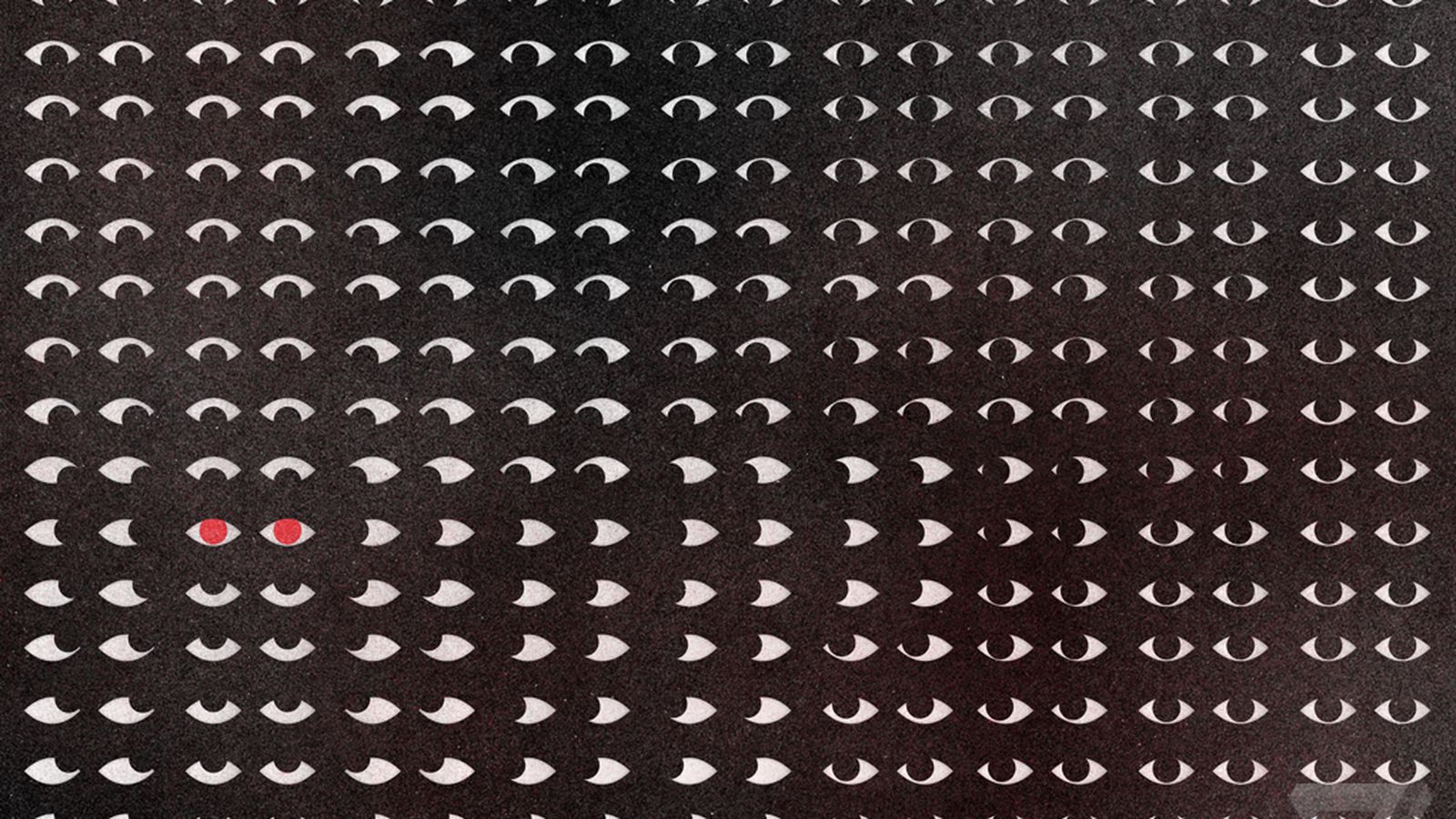 When the Chicago Police Department sent one of its commanders to Robert McDaniel’s home last summer, the 22-year-old high school dropout was surprised. Though he lived in a neighborhood well-known...

I haven't read it in a while but I immediately remembered it when Hitachi was brought up. I think crime prediction needs to be coupled with crime prevention (not pre-arresting, but community efforts to solve the reasons crime comes up). 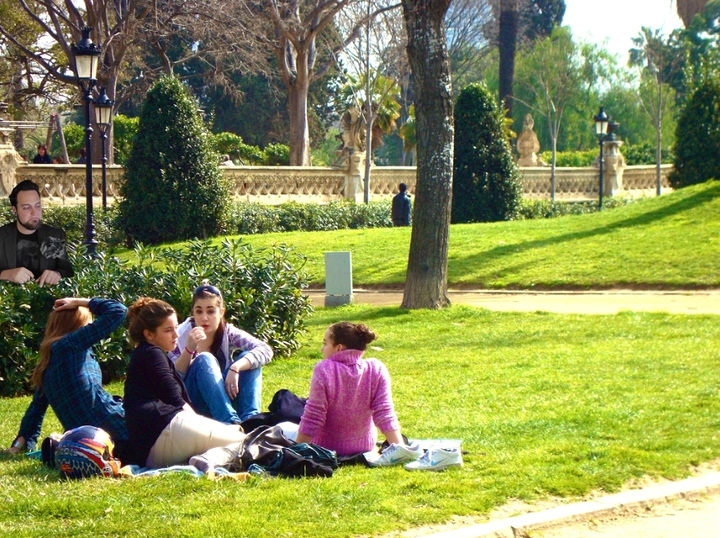 Wendell I know what you mean about the Fury. I have a Fury under Linux right now and in most games my old 7870 performs better. That's crazy. It's two gens old and not even the top of the line from its own era and it gives me better performance. Either way I still run the Fury in my system because the performance is tolerable. Just barely but it is. I'm looking forward to AMD's new AMDGPU driver stack. Hopefully they release it with kernel 4.3 as is rumored. Until then I'll suffer with Catalyst 15.9

Here be the timetable:

I have a Fire TV stick, it actually works well. Being tied down to the Amazon ecosystem isn't as terrible on a streaming device as all most people really need is Netflix, Hulu and Plex access.