Static and building a pc


You would need an anti-static strap. Any...

Civilization Titles up to 81% Off & new PC Gaming Summer Sales


Nice to see how things are going, and looking...


Thanks! I am exercising a lot of will power to...


superlux 681 anyone can recommend replacement ear...


For those that were still wonderingnice insight...


This is a companion discussion topic for the original entry at https://teksyndicate.com/videos/tek-0187-rainbows-everywhere
SovietAgent007 July 4, 2015, 3:41am #2 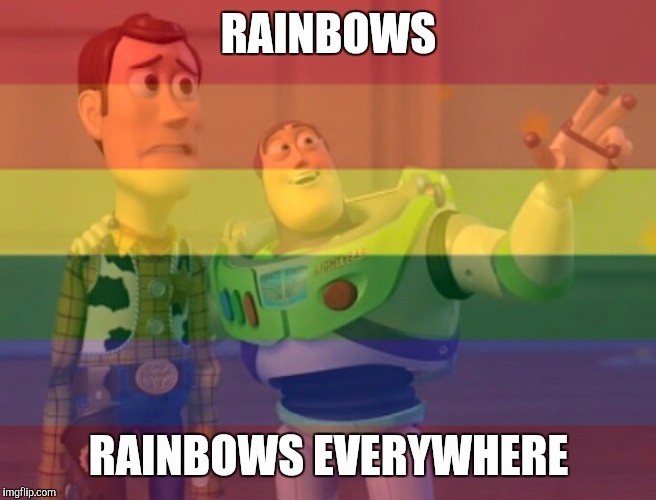 So basically what you're saying is, we need to bring back UMPCs.

The last two design of the months would make awesome posters! 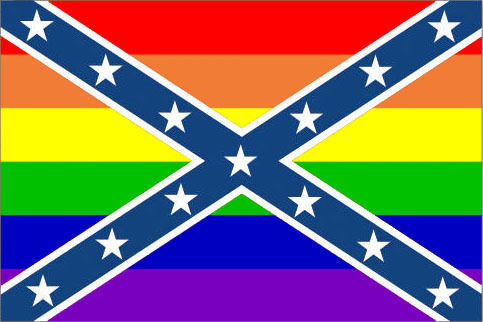 Wrote the timetable, posted it into the yt comments and e-mailed it.

I knew the moment the gay marriage right law passed, something that should be logical and rational and thus just be passed quickly and without dust being thrown, that it would be covered in as much spotlight as possible by the media to cover up evil deeds being done behind the scenes while the plebeians are focusing on a "win for society", while a bigger loss is being constructed behind the scenes.
I knew it. My god damn tinfoilhat was tingling for a month now, and now i know why.

Never have never willl own a apple product.

It's not even a Cameron issue, Government does not work any more. They don't live on earth any more. These people no longer work for us, what the hell happened?

I'm not laughing, I am worried. Thanks America.

Price of Netflix rises? drives people to local cable TV? Hmmm colluding... This is somewhere linked back to ISPs.

@wendell Win8.1 on the ZenPhone 2? I would love that sure, better yet and easier still Linux. If that happens I will buy one of those as soon as humanly possible. I really will. Somebody needs to do that as soon as possible, seriously. as in the last episode, I WILL PAY FOR THAT!

Please send someone to Defcon and post some videos.

3D printed buildings are cool, nice idea, but we are quickly making people in jobs obsolete. That can't be good in the long term.

Yup cyberpunk t-shirts would be cool.

Question: since when does the FISA court have the authority to appeal rulings and laws of the Supreme Court and both houses of Congress? Is the FISA court an equal to two of the three branches of government, and if so since when? Furthermore, can they do so when the American people very much oppose the bulk domestic spying programs?

And who gave the FISA courts the power to overturn two of the three branches of government? How is that either legal or constitutional? Who has the authority to change the government's structure so radically?

Related to the very first thing that you talked about, there's a good book on the subject of how we're being manipulated even when we think otherwise. "Predictably Irrational: The Hidden Forces that Shape Our Decisions" by Dan Ariely. I thought that it was very insightful. You'll notice things after reading it that you might not have noticed before.

@wendell The Zenfone 2's bootloader has been unlocked and there are efforts to boot Linux on it. Some links to XDA:

BootLoader Unlock (both ZE551ML and ZE550ML)

Congrats to all ( both ZE551ML and ZE550ML users), bootloader has been unlocked without connecting to ASUS servers. 2.19.40.20 is also unlockable New upda…

Hey guys I decided that since I am rooted, I have always wanted to see how Ubuntu would perform with are Intel atom processors. So I started out small and…

With 4gb ram and relatively powerfu intel lZ3580 64bit processor it looks like Asus zenfone can run windows 8.1 Anyone knows how to do that?

39% of the voters voted for Cameron but he got a 51% majority so we didn't vote for him. First-past-the-post is a bad voting system (the same one you use in the US). 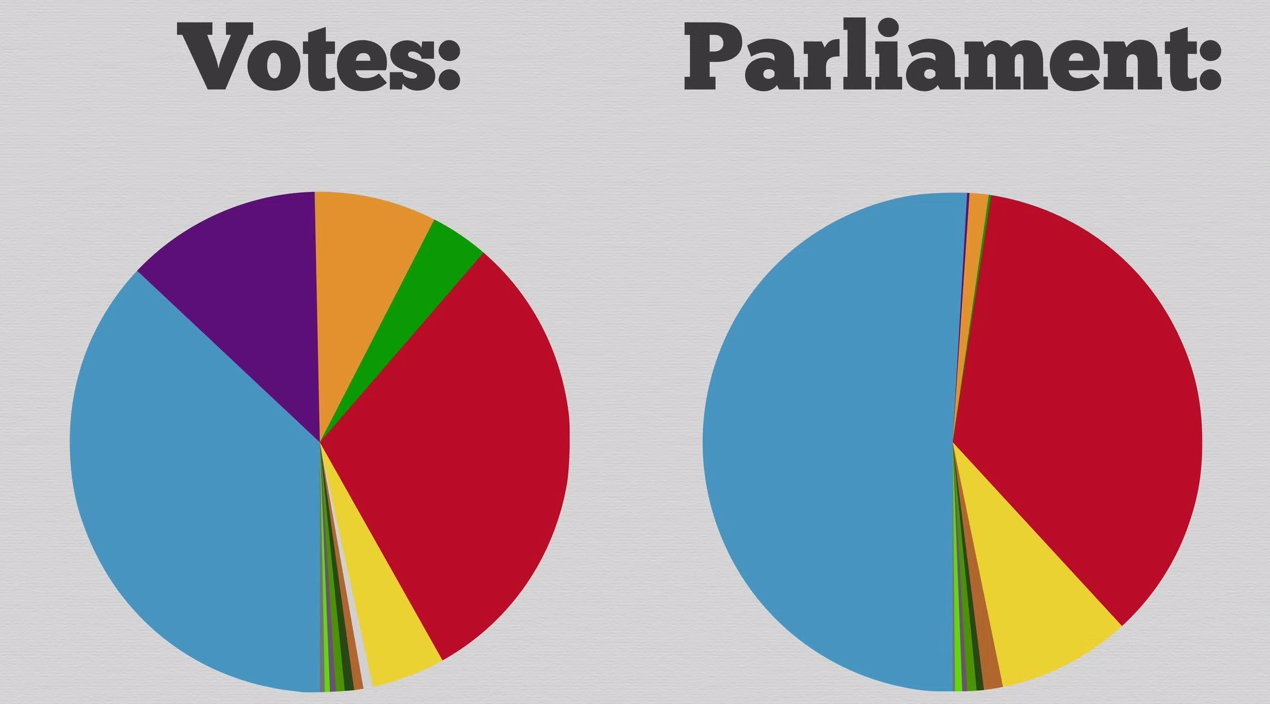 Is this Cameron working for the CIA, or what? Do you think he hates the British more than he hates the rest of the EU? How about the rest of humanity? Really, people who dis-empower their citizenry should be called traitors and scum.

I am not British, but I am still angry, because no EU country has the luxury of being apart from the EU community of political ideas, and these crazy bat-shit ideas make me want to amputate England far more than I would ever like to amputate Greece. Right now, I am just so angry that I just want to take out a hatchet and go sengaya all the way:

Is this what Cameron is being payed to achieve? That I (for a brief moment that only gets longer and longer) wish the Britain out of EU? It certainly would help CIA eliminate EU as a possible competition on the world scene, having England exit the EU. Not to mention his politics being directly hostile towards his own citizens.

And this TPP thing?

Our leaders' hallucinations of future make not only Putin's Russia, but also Stalin's Russia look comparable. And THIS is endlessly important to understand:

During the cold war era, I was so unreservedly pro-west, because everything with the western life-style was better. The economy, the freedoms, the human rights. But the difference is smaller today. And today, it just takes a couple of bad decisions to erase that difference.

I claim that if we fix US and EU, and make our CITIZENSHIPS the envy of the world again, then it will be easier to see the difference between the "free world" oligarchy and what is being promoted as "Putin's Russia" oligarchy. But all I see, unless I look really carefully, is a difference in name only. But not everyone will look carefully. And if we don't fix it and just keep making it worse and worse, then no intelligent person will raise a finger to fight to defend one bad system from another. Do you think it is sufficient to only have stupid people on your side and stupid incompetent lizard-brains leading? Yes, it is sufficient if you want to keep making things worse. Well it is not far that I could just move to China where I can be just as (little) free and happy with the country. So I INSIST on repairing the totally amazingly wrecked track record of the western society. And I will call a traitor every government official who does not.

Let's hope this doesn't get so bad so that we need to start a Russian-funded revolution to regain our freedom (and then have it snatched from our hands by Russian oligarchs). Or god forbid a CIA-funded revolution (and US-oligarchs) like in Libya. Oh. Did you notice? I am getting confused already? I am getting confused! Stop confusing me, I get angry when I am being confused! I may need to start treating politicians like the cattle they act.

David Cameron, have you been milked today? Perhaps you should, you know, milk yourself before you speak?

I think Microsoft may be going for an Android OS distro with .NET on. Porting .NET to Mac OS could end up having Microsoft universal apps running on all platforms except iPhone. Microsoft would be totally crazy not to think about it. Whether they will go through with it, is another matter entirely.

Enabling Android to run .NET could expand the Microsoft product line in one dimension, making it eventually easier to also expand the volume in other dimensions. Taking over Android is unlikely, but taking over a fragment of it by improving it with .NET support may be the most logical path to take. .NET and Java with their API:s are essentially operating systems API:s and can essentially be treated as operating systems - even though they are a layer of abstraction, they are a layer of abstraction that is immediate to an OS. It should be easy to port the project mono for Android OS, and hasn't .NET been going open source? Porting .NET may be far easier than maintaining an entire OS, and less costly since it requires one division less dedicated to the mobile platform tasks. Given the recent battle of Oracle vs. Google on Java API:s, also Google may be more open to the idea of .NET on Android.

+1 on surface phone. That is almost certain to happen. I love what Microsoft is doing with the Surface 3 product line. Will certainly support those products for as long as I am able to run Linux on them. Not interested in forced rolling release of Windows 10.

Holy Shit you visiting Germany totally went past me!
When and where will you be? I must meet up. I'll get mead!

iTunes hasn't put DRM on music in years @Logan. Not since the music companies got comfortable with it. 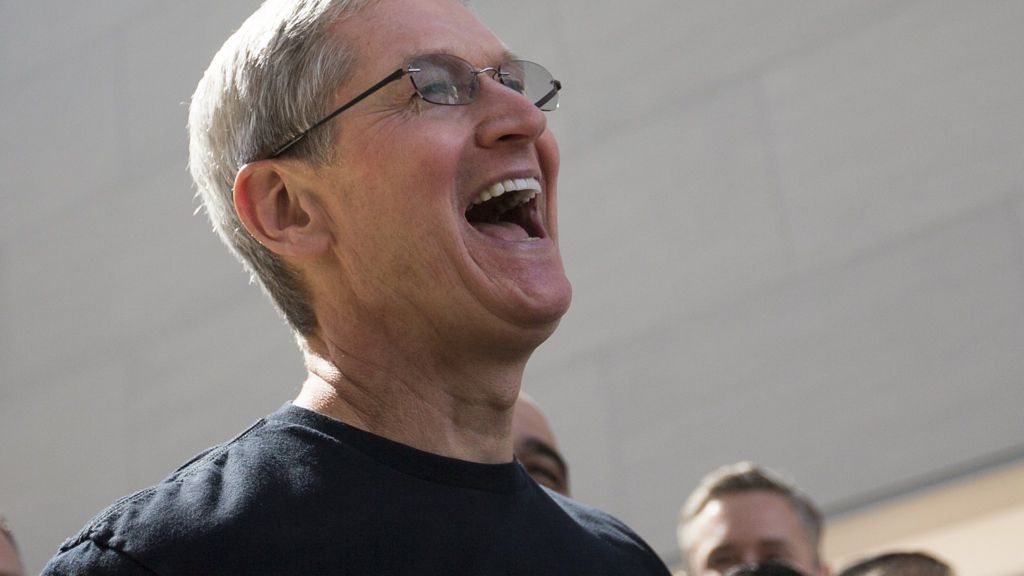 Apple boss Tim Cook hits out at Facebook and Google...

Tim Cook makes a thinly veiled attack on Facebook and Google for "gobbling up" user data.

Apple also recently blasted Google and Facebook for ''gobbling up everything they can learn about you and trying to make money from it''.